Crook cajoled her into buying cards at Apple, Target and Macy's 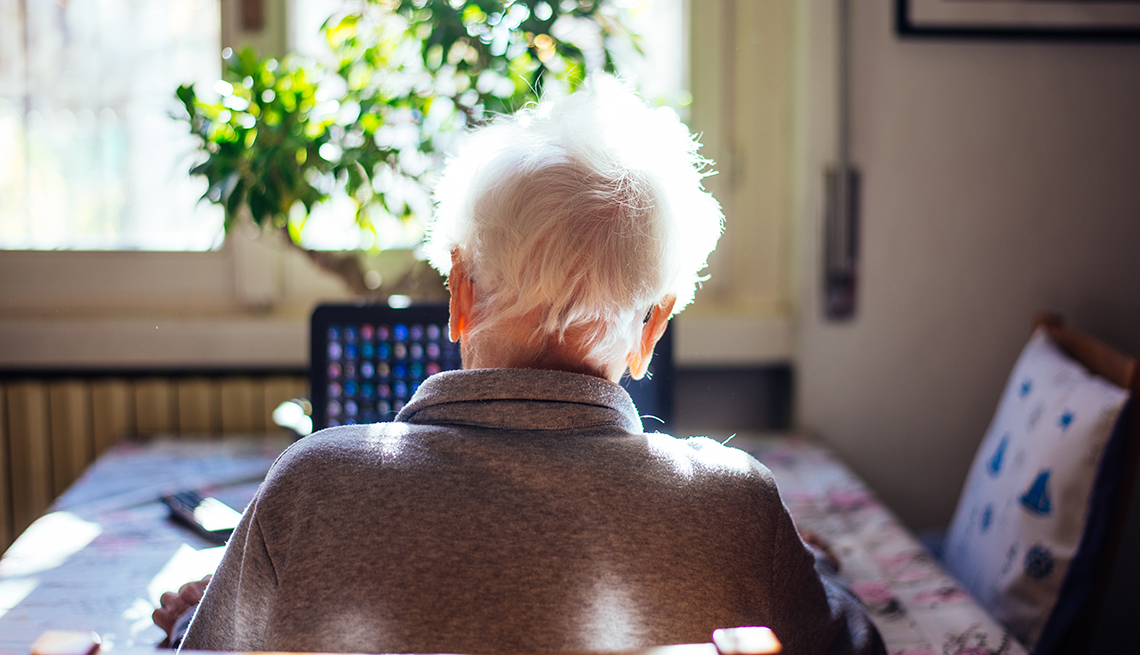 Jo, a 77-year-old retired teacher in Los Angeles, likes to start her day “with a smile.” So one morning in February, she sat down at her computer to send friends a Far Side cartoon.

Her smile disappeared when a warning — supposedly from Microsoft — popped up on her computer. It said that there was a problem and that she should call the phone number in the pop-up.

“I can’t believe I did this. I’m a sharp cookie,” Jo says, her voice breaking. “It all looked so real.”

Jo called AARP’s Fraud Watch Network helpline, 877-908-3360, and spoke for this story; to protect her privacy, her full name is not being published.

According to Microsoft, tech support scams are “an ever-expanding global and industry-wide challenge, with fraudsters continually looking for new and sophisticated ways to defraud consumers.”

These scams typically hinge on alleged computer glitches that bad actors say they can remedy. In Jo’s case, the bogus problem was misuse of her American Express card.

When Jo called the phony number for Microsoft, the woman who answered gave a false name and an employee identification number before asking, “What were you doing at 4:30 this morning?”

“I was sleeping, of course!” Jo replied.

Both Wright and the woman were impostors. (After contacting Microsoft and American Express, Jo learned neither firm had had recent contact with her.)

Wright, Jo says, often was calm and reassuring. He said that he would investigate the $15,000 charge but that she had to provide that much in gift cards in case the charge was really hers. After that he kept insisting she buy more cards.

Much of what he said didn’t make sense, she says, but she was terrified and when she asked him for an explanation, he grew exasperated. Repeatedly he warned her not to talk to others about the gift cards, alleging that would hamper his bid to prove her innocence.

That first day, Wright told her he’d wait on the phone while she got dressed before hitting the stores. That day Jo used her American Express card to buy $8,000 in Apple gift cards, $5,000 in Macy’s cards and $2,000 in Target cards, giving Wright all the redemption codes. He also stayed on the call to her cellphone as she drove from store to store.

(For what these merchants said, see separate story.)

(Federal law requires merchants to report cash payments of more than $10,000 to the IRS, so it’s likely the crook told Jo to spend no more than $9,000 at each Apple store to avoid the extra scrutiny, says Jack D. Smith, an anti-money laundering specialist who teaches at George Washington University Law School.)

Jo says some clerks questioned her about the purchases and a Macy’s supervisor even refused to let a sale go through. The crook urged Jo to try another department in the same Macy’s, and the purchase was authorized. At the time, she says, she resented that retailers were giving her “a hard time” and in response “made up stuff on the spot” and said some cards were for a niece.

Wright had another trick up his sleeve, sending Jo to two locations to buy cryptocurrency, but thankfully, she could not get the machines to work.

After it was all over, Jo saw it for what it was: a big, fat scam. Then the red flags came into focus: Once Wright had asked where she was breaking for lunch but didn’t seem to know McDonald’s is a restaurant. When she asked Wright about his accent, he denied having one. And when he told her to check her computer for a warrant for her arrest, she doubted that something so important would be emailed.

Jo alerted local police, the FBI and American Express. The credit card firm told her it was issuing her a provisional credit as it explored the first-day purchases at Apple, Macy’s and Target. The firm did not, however, rule out rebilling her for the $15,000 she put on her card. (American Express d﻿id not respond to multiple requests for comment for this story.)

﻿Jo also took her computer to an expert who said he found malware that had allowed the crooks remote access to the device.

Today she laments spending so much money at a criminal’s behest; those were funds she might have given her niece.

Losses aside, the crime has left emotional scars. At one point Wright told her someone from his office was coming to her home to verify that she had given him the correct gift card numbers. She was so frightened that she had a friend spend the night, and for days afterward grew anxious about every car parked near her home.

Why it happened, Jo can’t say, but the former educator hopes others learn from the criminals’ dirty deeds, saying, “I just don’t want anybody else to get caught in it.”

"Unfortunately, gift card scams are a persistent issue across the retail industry,” according to spokesperson Kayla Castañeda. Target ﻿uses a “multilayered, comprehensive approach to ﻿mitigate fraud,” ﻿including technology﻿, ﻿collaboration with law enforcement and team member training.

“Consumer education is critical to addressing this problem,” a spokesperson said. “We are doing what we can to educate our customers who want to purchase gift cards.”

If a scam victim contacts Macy’s about gift cards, it will preserve the value remaining on the cards, but unfortunately, it finds that cards are used up quickly.

“Never provide the numbers on the back of a gift card to someone you do not know,” its website says. If you believe you are the victim of a scam involving Apple gift cards, call 800-275-2273 and say “gift cards” when prompted.

Marie Rohde is a writer who formerly worked for the Milwaukee Journal Sentinel. Her byline also has appeared in Bloomberg News, the Los Angeles Times, the Chicago Tribune and Milwaukee magazine. 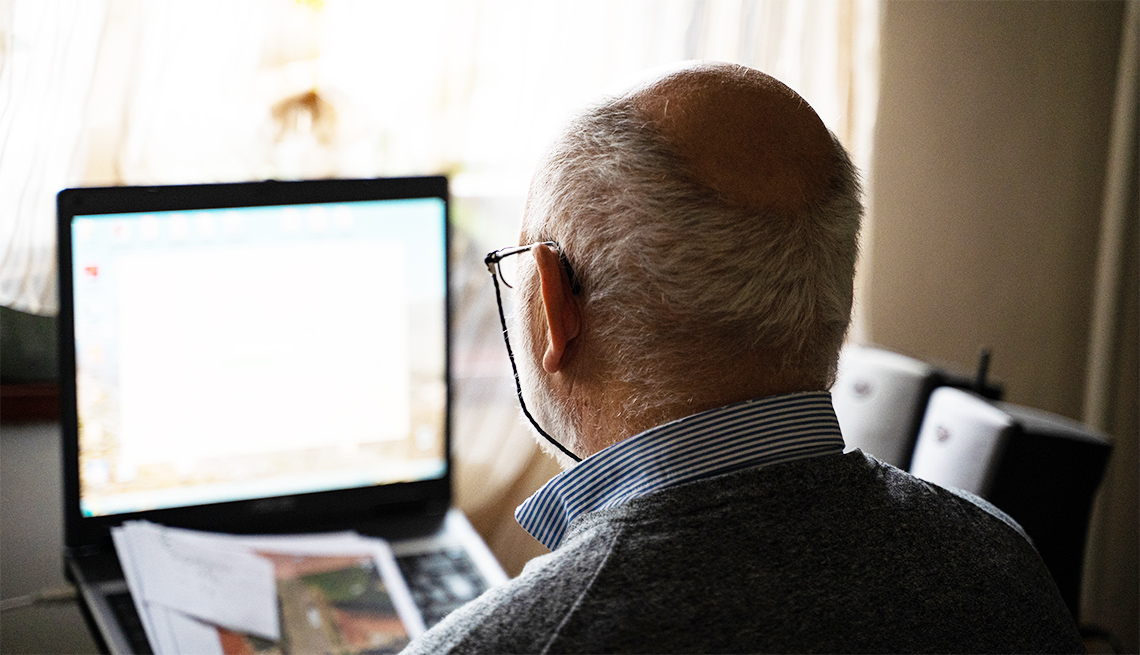 A Happy Ending to a ﻿Tech-Support Scam 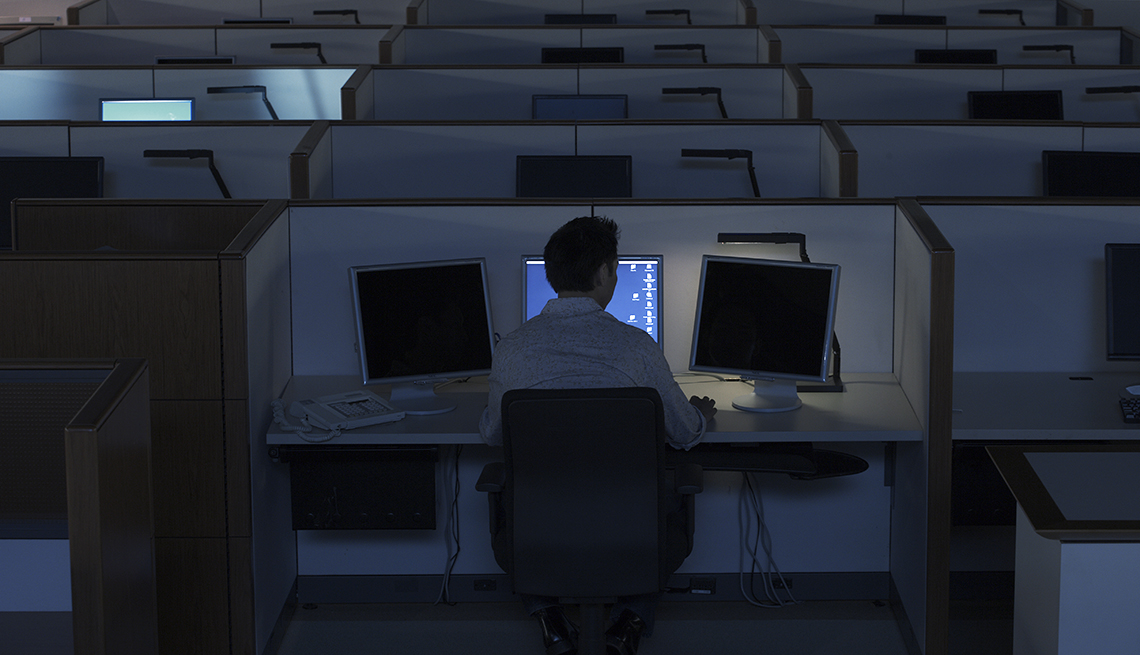 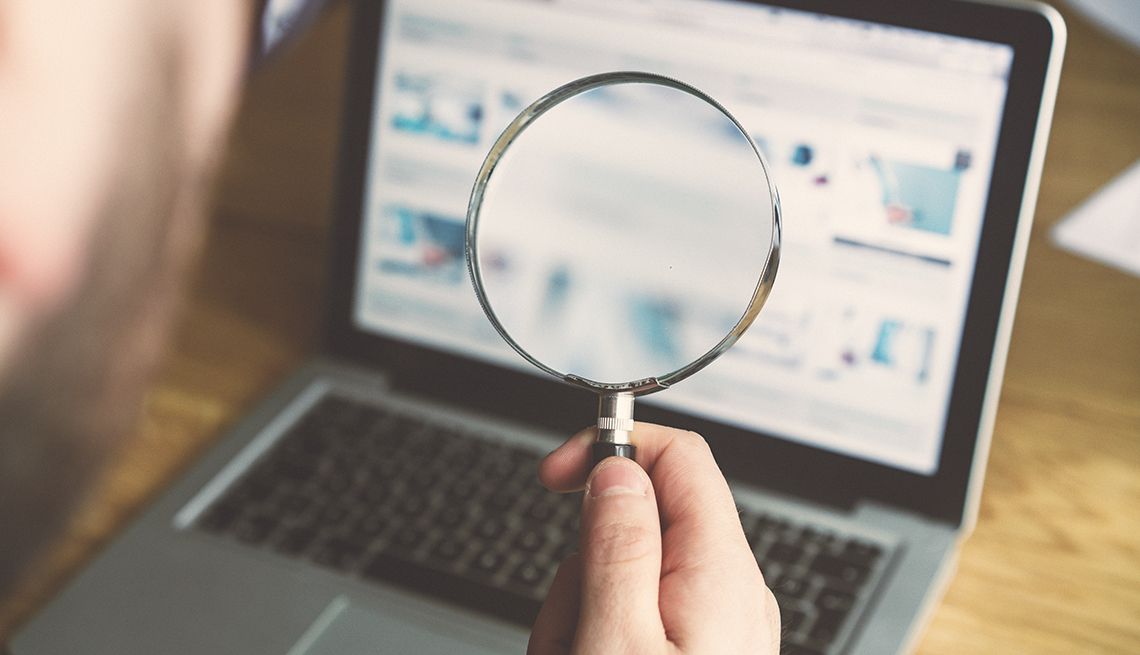