Clergy Scams: How Impious Impostors Prey on the Faithful 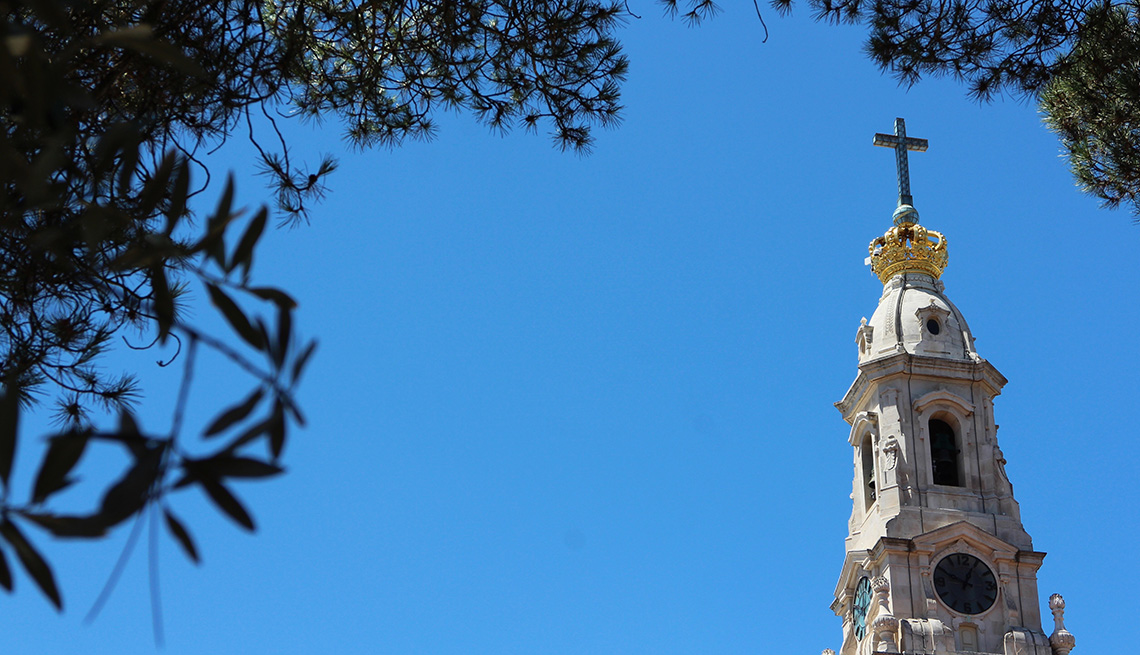 They lie, cheat and steal — like all scammers — but devout victims no doubt believe there's a special place in Hades for this rogue's gallery. To pull off their misdeeds, they pose as pastors, preachers and priests. Rabbis and rectors. Even bishops. These impostors cajole unsuspecting congregants into spending hundreds of dollars on gift cards, supposedly for people in need, then abscond with the loot.

Believed to be a growing problem, clergy scams occur across faith groups and across the U.S. They've besieged Christians and Jews, Catholics and Protestants, Buddhists and Muslims.

Talking about the scourge, Daniel Aronson, a 56-year-old rabbi, says, “There is no word other than sacrilegious.” Since he joined Congregation Ahavas Achim in Keene, New Hampshire, in August, his identity has been hijacked in scam attempts “maybe five or six times — I've kind of lost count.” Every time it happens, the synagogue sends out a warning to members. Aronson was told that one congregant reportedly lost about $600 in a gift-card scam, but says the victim refuses to come forward.

Predators rely on the same playbook 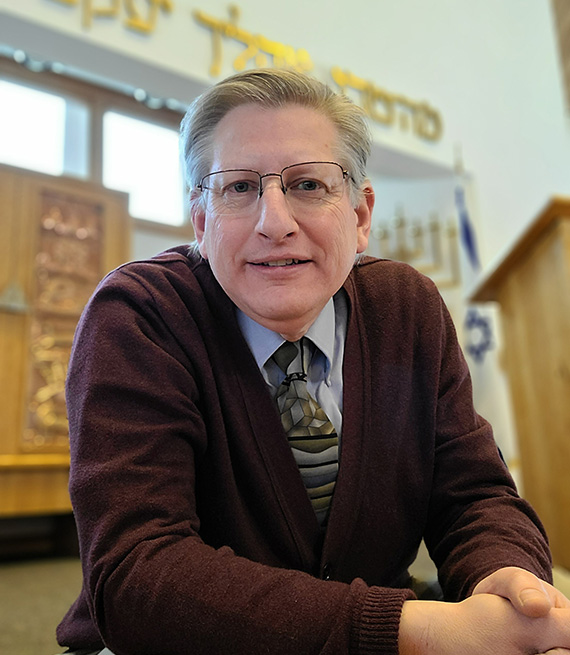 1. The bad actors hijack the identity of a religious leader or, say, an administrative staffer at a house of worship.

2. They text or email congregants with a sob story: A cancer patient is hurting for cash. A man was tossed out of work. A family's home has flooded after the pipes burst.

3. There's always an excuse as to why the religious leaders can't help at that moment. That they are unavailable is often the rationale for seeking outside help.

4. If, as instructed, the victim of the scam buys gift cards, the cards’ serial numbers and PINs are handed over to the impostor through a call or digital photo.

Sabrina Price, 60, a widow living near Hattiesburg, Mississippi, got an email one evening in February from a criminal masquerading as her Christian pastor. She thought it was legit because the email address looked like his. The “pastor” said he was out of town and needed a favor: $100 gift cards for five women undergoing cancer treatment. He specified eBay or Amazon cards, and Price says he assured her “he'd pay me back, cash or check."

She snapped up $500 in Amazon cards at Walgreens, took photos of their numbers and texted them. The numbers gave the impostor instant access to the funds. But he didn't stop there. That same evening, he texted, asking for more cards; the next morning, he said he wanted 10 cards worth $100 each. That's when Price smelled a rat and fired off a text: “You are a thief and a liar. God sees what you did to me and are doing to others,” she fumed.

AARP: Clergy Scams on the Rise

The Federal Trade Commission (FTC) puts clergy scams in the larger category of impostor frauds, which triggered nearly a half-million complaints nationwide — and nearly $1.2 billion in losses — in 2020. The category includes impostors posing as relatives, romantic interests, government employees, computer technicians and others.

Neither the FTC nor the FBI keeps statistics on clergy scams, but AARP's Fraud Watch Network says that preying on the prayerful has emerged as a growing nuisance during the pandemic.

They lie, cheat and steal — like all scammers — but devout victims no doubt believe there's a special place in Hades for this rogue's gallery. To pull off their misdeeds, they pose as pastors, preachers and priests. Rabbis and rectors. Even bishops. These impostors cajole unsuspecting congregants into spending hundreds of dollars on gift cards, supposedly for people in need, then abscond with the loot.

Price, who works for an accounting firm, says the $500 loss will delay her dream of buying a home. “I've had lots of opportunities to be scammed, but this is the first time that I was suckered in,” she says.

Many people can say the same. Facebook is full of posts from religious leaders warning their flocks to ignore sham messages sent in their names. In April 2020, the Southwest Conference of the United Church of Christ urged vigilance about emails from a clergy member, conference minister or staffer asking for “some kind of unusual action,” such as buying gift cards or wiring money. “A number of congregations across our conference and the country have been hit with an email scam,” the Phoenix-based organization said.

Clergy scams. Often they begin with an innocuous message: “Can you do me a favor?” The message comes from con artists posing as clergy. Often the “favor” is buying gift cards for a phony need.

According to news accounts, Catholic parishes in Ohio have been targeted, along with synagogues in Maryland, Nevada, New Jersey, North Carolina and Tennessee. In Delray Beach, Florida, an 80-year-old woman bought $10,500 in gift cards for a man she thought was her pastor. In Madison, Wisconsin, a 78-year-old man purchased $900 in cards for someone he was led to believe was his pastor.

In 2019, Texas Attorney General Ken Paxton warned that churches throughout the state had been hit by “a dirty trick” targeting people of faith. He said the scammers were believed to be using information taken from church websites and online bulletins. Others, though, suspect that clergy email accounts have been hacked and had their contacts stolen.

The FTC also issued a nationwide alert in 2019 about scammers pretending to be pastors, rabbis, priests, bishops and imams. The FTC's Colleen Tressler, who wrote the alert, told AARP recently that her own Episcopal church is the target of clergy scams “at least a half-dozen times a year.” The church regularly collects gift cards at Thanksgiving, Christmas and Easter to be placed in food baskets for the needy, Tressler says, so it may not seem out of the ordinary that a church leader is soliciting cards.

AARP's Amy Nofziger, who oversees its free, toll-free Fraud Watch Network Helpline (877-908-3360), says there's been an uptick in clergy scams during the pandemic as millions of people worship remotely. “We see and hear these horrible stories about people not having food on their table or seeing loved ones sick,” she adds, “and our love for our community and church compels us to help.” Nofziger says complaints about clergy scams used to trickle in to the Helpline once or twice monthly; since the global health crisis, there have been five or six reports weekly.

A Hawaiian man in his 70s called the Helpline in February to report that he lost $500 in Apple cards to a man pretending to be a Buddhist bishop. The victim realized it was a hoax only when the scammer asked for $500 more, this time in eBay cards. “I was just angry at myself for just being so gullible,” says the victim, who asked not to be identified.

Elliott Greenblott, 73, coordinator of AARP Vermont Fraud Watch, has been delivering Zoom presentations on staying safe from these scams to synagogues in New England — including Aronson's — to eliminate what Greenblott calls affinity fraud. Such frauds see people exploit the trust and friendship within a group — whether a religious, professional, ethnic or other sort of alliance — to rip people off.

Aronson says he may ask Greenblott back. Grateful for the insights, the rabbi remains pained that people are preying on others rather than praying for others. “Unfortunately, we live in a world where unscrupulous people will do anything to make a buck, even if means hurting others,” he says. “And we just have to be very, very careful." 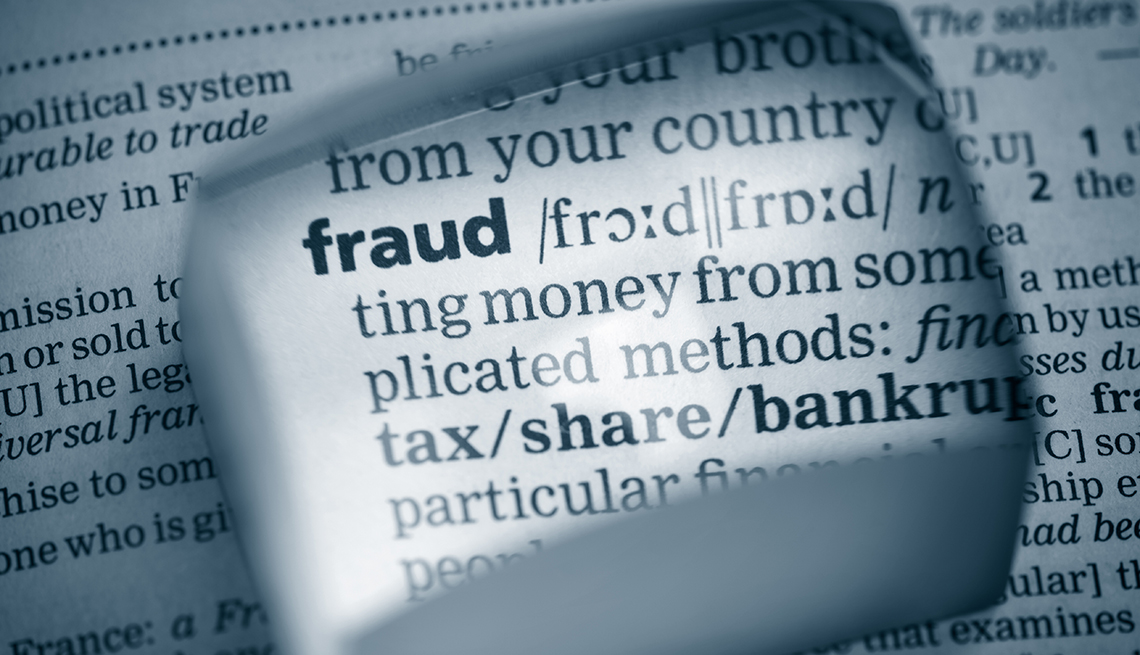 8 Tips to Scam-Proof Your Life During COVID-19

Crooks capitalizing on the crisis want your cash and personal data 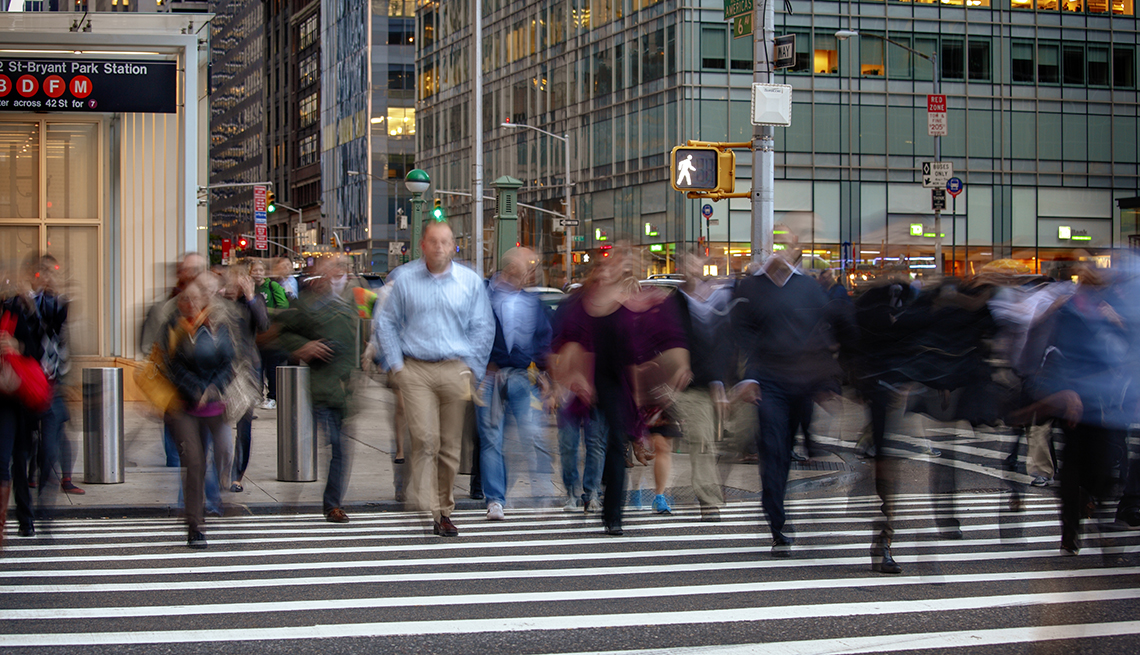 Pandemic Proves to Be Fertile Ground for Identity Thieves

Number of identity theft cases more than doubled in 2020 from 2019, FTC report finds 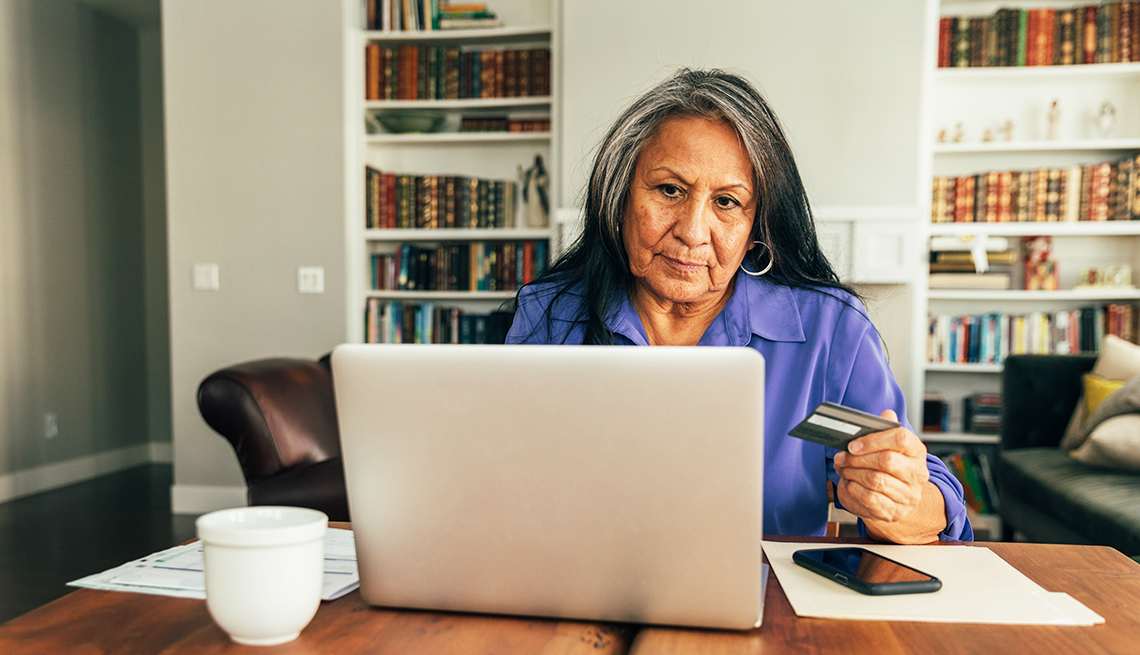 How to Protect Your Financial Accounts From Cyber Thieves