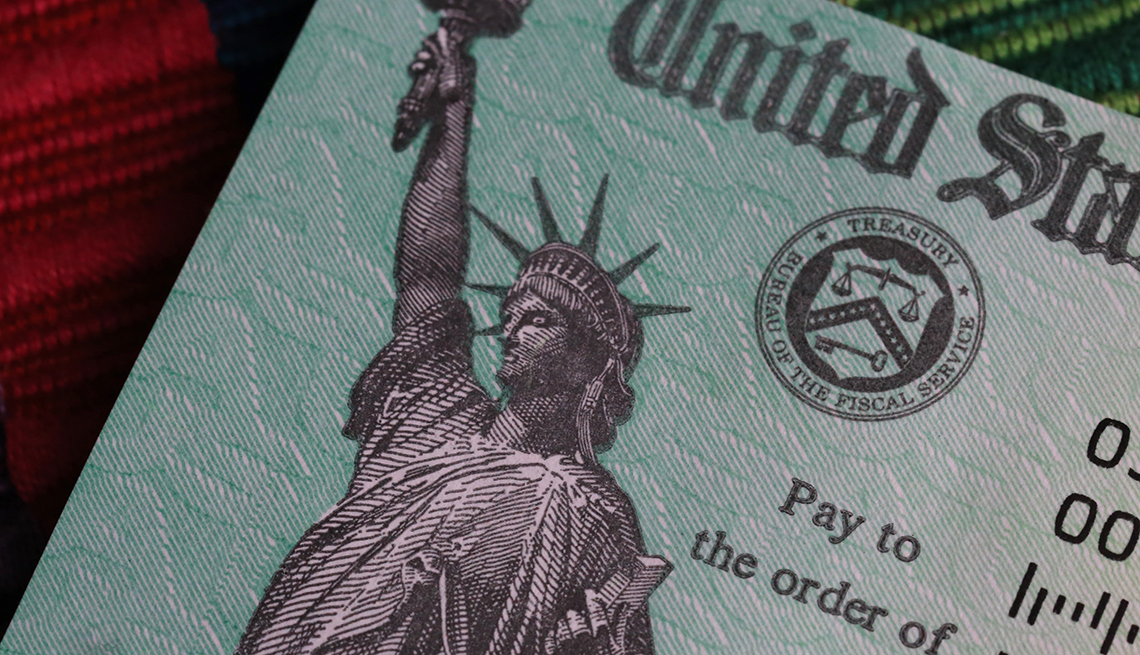 En español | In February, Social Security officials calculated that a woman who was sent monthly checks for decades was 114 years old. The problem? The lifelong New Yorker died more than 40 years ago — and may never have seen a penny of her retirement checks totaling nearly a half-million dollars.

The nephew allegedly didn't stop with Social Security checks. Though long gone, the late aunt was issued a $1,200 stimulus payment from the Treasury Department on May 1 and Doumar cashed it, according to a probable cause affidavit attached to a criminal complaint, issued Aug. 11.

Authorities plan to seek restitution for the total amount Doumar allegedly stole: $460,192.30. Here's the math: Deduct the stimulus check, and the Social Security checks payable to the late aunt totaled $458,992. The checks were issued for nearly 42 years, so that's about $912.50 a month, on average.

'Nice’ to have extra cash

Doumar told federal investigators that he did not need the checks, but “it was nice to have the extra money coming in every month,” the affidavit says, and he used the windfall to pay his mortgage, car loan, medical bills, utility bills and other expenses.

Now, Doumar is facing felony charges in federal court in Portland, Oregon. The counts carry a maximum penalty of 10 years in prison and a $25,000 fine. He is to make his first court appearance Aug. 24.

Both Doumar and his aunt, who is not named, lived in Brooklyn. She never married or had children, and before she died in New York at age 65 in 1971, she named Doumar the sole beneficiary of her life insurance payout, the affidavit says. Authorities noted that he attended her funeral, it says.

Doumar, in a brief telephone interview with AARP on Aug. 13, said: “I'm ashamed of myself — there's no question about it — but I have no comments on it. I really don't feel like talking about it now. I feel bad enough about it without talking about it."

He also said he was in the process of hiring an attorney, declining to say how he would plead in the emerging case. Doumar and his counsel could have an uphill climb when they appear before a judge since, according to the affidavit, he admitted to the wrongdoing.

In July, Doumar got the last Social Security check meant for his late aunt. On July 14, he was interviewed at his home by federal agents and when asked about her, he sighed, slumped his head and stated, “that's a long story … what happened was, well she's passed and yes, I've been collecting her Social Security,” the affidavit says.

He stated there were times over the years when he stopped cashing the checks, but realized if he stopped, “then he would be caught, so he continued cashing them,” it says.

What led to this bizarre turn of events? Here's what emerges in the 16-page affidavit and statements from Oregon's U.S. attorney and other government officials.

The aunt was born in New York City on Aug. 7, 1905, when Teddy Roosevelt was in the White House. In August 1970, at age 65, she applied for Social Security benefits and said she wanted to start receiving them that month. But her wages in 1970 made her ineligible to receive retirement benefits.

By August 1977, the Social Security Administration initiated retirement benefits to her using her initial benefit application, the affidavit says. The first retirement check payable to her went out in September 1977 — but by then, she'd been dead for more than six years, having passed away in March 1971.

Toward the end of her life, the aunt was in a nursing facility in Brooklyn from about 1969 until her death in 1971. Doumar also lived in Brooklyn then, and he said he did not recall how he obtained regular possession of the checks after her death. He said at one point he reported her death to the Social Security Administration (SSA), but its records show no indication her passing was ever reported or noted in its systems.

At first, he cashed her checks at a New York business he owned, but in 1989, he moved to Oregon. That year, Doumar allegedly forged his aunt's signature to add her name to a joint checking account he had with his wife at U.S. Bank. The checks were mailed to a business in Klamath Falls that Doumar has owned since 1990: Frontier Parcel & Fax Services, a commercial mail-receiving location.

In February, when government staffers determined that the aunt then would have been 114 years old — a so-called supercentenarian — they were suspicious because no updates had been made to her Social Security record for more than 30 years — since the address change to Klamath Falls. Staffers “were concerned she could be deceased,” so a probe ensued. Doumar has been charged with theft of public funds and mail theft.

The Social Security Administration's watchdog arm is led by Inspector General Gail Ennis. In a statement Aug. 12, she said: 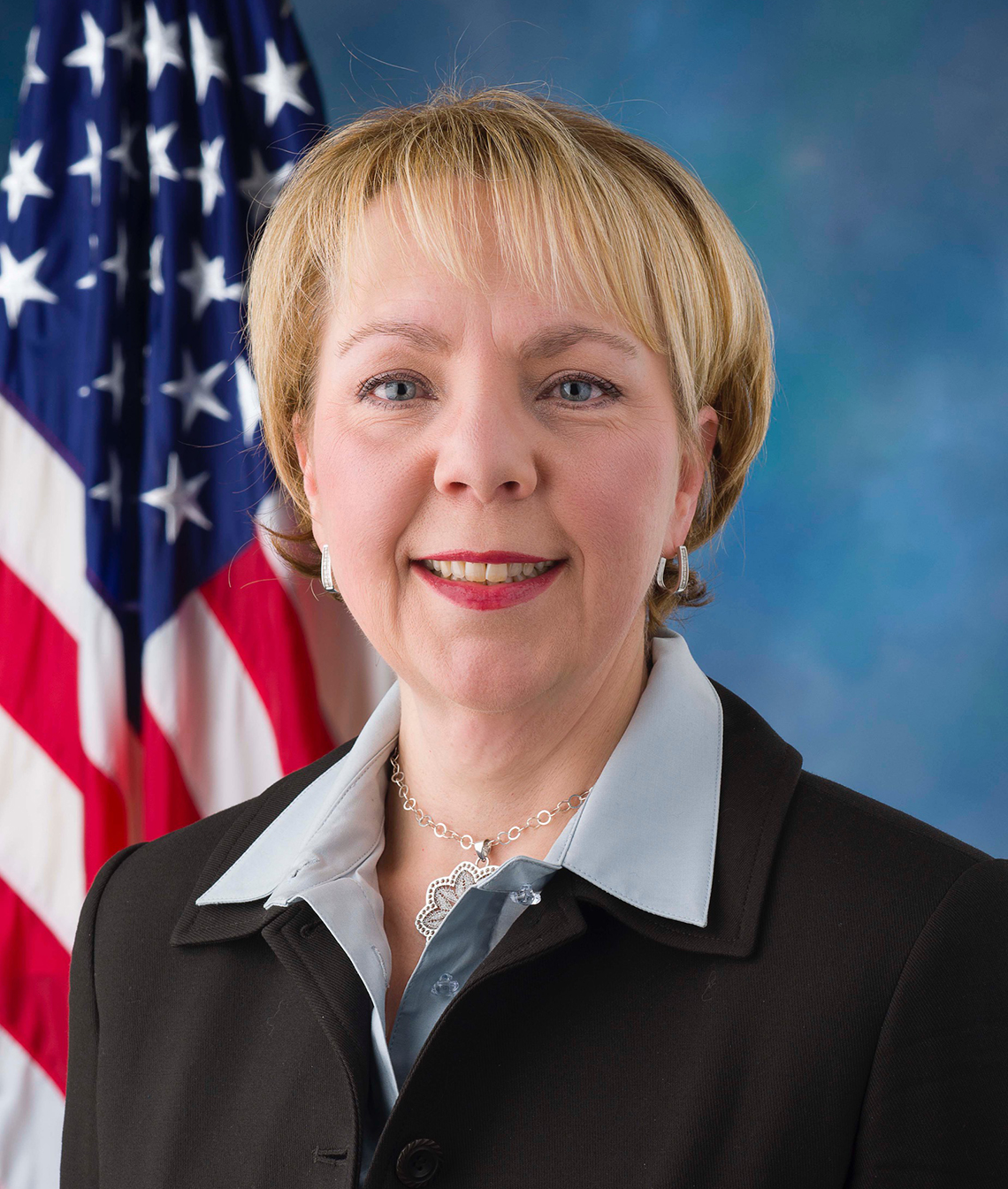 "This case represents one of the highest fraud amounts we have ever seen from a deceased beneficiary case, so we are gratified by the U.S. Attorney's decision to file charges. This should stand as a warning to anyone who is receiving and misusing Social Security benefits intended for someone else. We will continue to work with SSA and our law enforcement partners to identify these cases, pursue those responsible, and recover funds for SSA and the taxpayers."

In the February determination that the aunt would have been 114 years old, they said she “appeared to be the second-oldest living person in the U.S. receiving Social Security benefits."

Who's the oldest? That would be Hester Ford of Charlotte, N.C., according to the News & Observer in Raleigh, N.C. The paper quotes her family as saying that Census Bureau documents give her birth year as either 1904 or 1905 and calls her the oldest living person in the U.S. citing data compiled by the Gerontology Research Group.