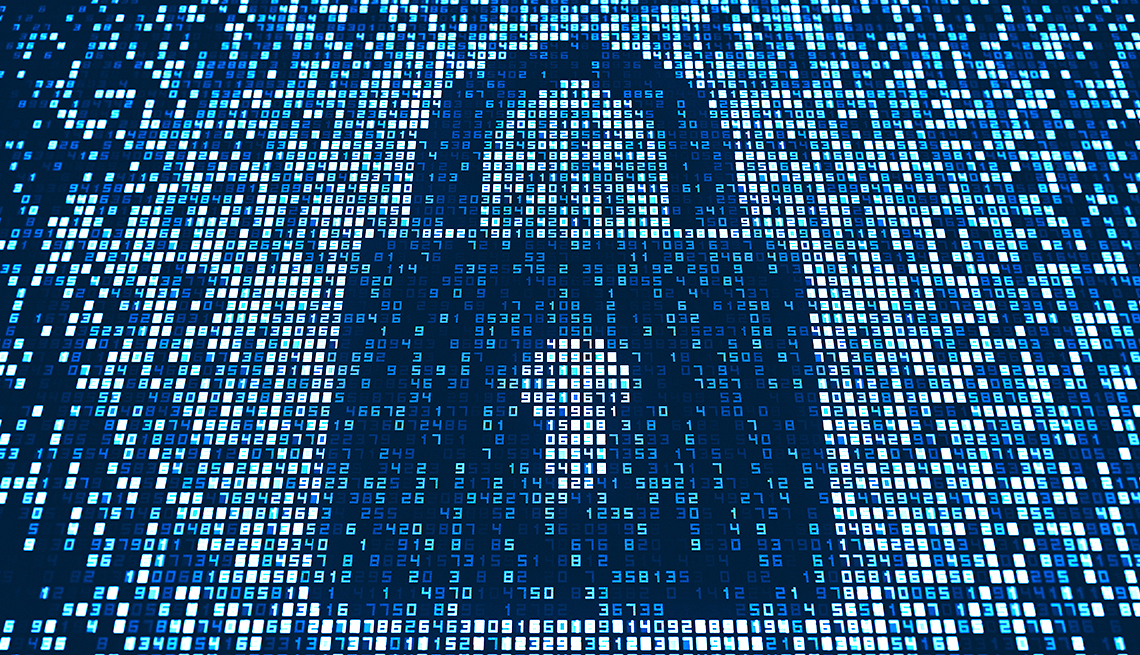 Last week a Google security team announced the discovery of computer-chip flaws that could affect millions of device and computer owners.

While technology is supposed to make our life easier — online shopping and banking, hailing an Uber with the tap of a screen, or video chatting with the kids and grandkids — we’re sometimes reminded there are downsides to the Information Age.

Recent news that a security flaw in the processing chips affecting nearly all of the computer devices and gadgets most of us use daily was a reminder of our vulnerability to hackers who could steal information, including passwords and other sensitive data.

In a blog post published on Jan. 3, a Google security team announced discovery of two related flaws — they called them Meltdown and Spectre — affecting almost all modern-day CPUs (central processing units), including those from Intel, Arm and AMD, and all operating systems and devices running them.

The discovery meant they found that virtually all smartphones, tablets, laptops and desktop computers — whether they’re running Microsoft Windows, macOS, Android, or iOS (iPhone, iPad) — are at risk.

Since then, all the major chipmakers have issued updates to many of their CPUs, whether for our consumer devices or corporate-server computers. Intel says it has fixed about 90 percent of its CPUs from the last five years, while AMD and Arm also are rolling out updates (even though both claim not all their processors were affected).

Microsoft says it has pushed out an update to Windows 10 to address this processor vulnerability, with other versions of Windows to follow by mid-January.

Apple says it, too, released “patches” for its iOS, macOS and tvOS devices (Apple TV). Apple says its watchOS that powers Apple Watch is not affected.

What you can do now

What you can do always