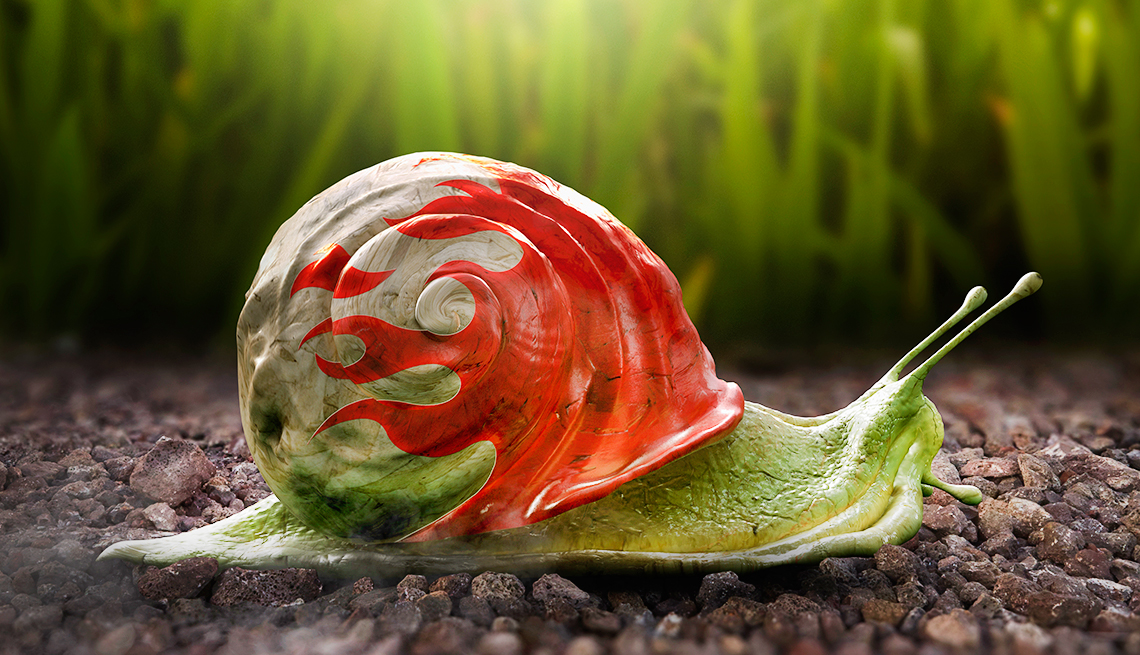 Many of us are guilty of logging onto someone else’s Wi-Fi to get a quick — and free — connection. We don’t care what the Wi-Fi network name says. All we care about when searching for that signal icon is whether it’s unlocked. We are also quick to hit "accept" if the terms and conditions box pops up. Well, recently more than 22,000 people did just that, and what happened next is a lesson for us all.

As part of an experiment, Wi-Fi provider Purple adjusted its terms and conditions to see if users actually read the agreement before accepting. The company jokingly added a community service clause among all the other clauses. The new portion read:

"User may be required, at Purple’s discretion, to carry out 1,000 hours of community service. This may include the following:

Users didn’t do so well in this experiment, as 99.996 percent inadvertently agreed to hug stray dogs — in addition to all the other items mentioned. Only one person declined over the two-week experiment that took place in the U.S. and 31 other countries. Lucky for that person, there was also a clause that said if people flagged the joke they won a prize.

So why the cruel (or educational) experiment? Company CEO Gavin Wheeldon says, “This test was not intended to be mean-spirited or poke fun at users. We’re trying to make the point that today more than ever it is critical that consumers read the terms before signing up to use a free Wi-Fi network. What are they agreeing to, how much of their personal data are they sharing, and what license are they giving to providers to use that data? Our test shows that it’s all too easy for ordinary consumers to tick a box and unwittingly give up their privacy in exchange for free Wi-Fi.”

There are many other hidden dangers of free public Wi-Fi including the possibility of putting your bank information and identity at risk. AARP previously launched a “Watch Your Wi-Fi” campaign and offered some tips to better protect yourself while on Wi-Fi.