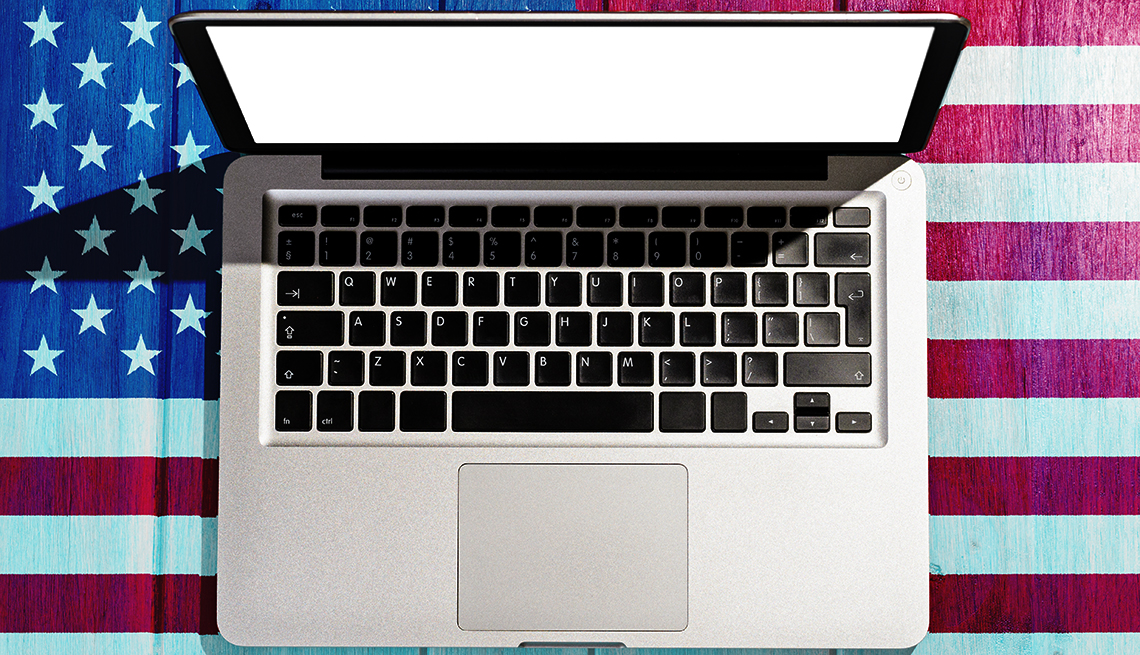 Military veterans are more likely than other Americans to be the victims of scams, a new study shows.

The study, conducted by the AARP Fraud Watch Network, found that more than twice as many veterans as nonveterans lost money to scam artists during the past five years. Some of the scams were aimed specifically at programs and charities geared to veterans.

“Unfortunately, the men and women who bravely served our country have become a prime target of telephone and online thieves,” said AARP CEO Jo Ann Jenkins. “While veterans are bombarded by the same scam pitches we all receive, our research found that they’re also under special attack by a number of additional scams tailored just for them.”

The study was released today as part of the launch of Operation Protect Veterans, a joint effort by the AARP Fraud Watch Network and the United States Postal Inspection Service to warn former members of the military of fraud schemes.

“The U.S. Postal Inspection Service is committed to protect our veterans from scammers who continuously prey on them for their own illicit gains,” said Guy Cottrell, chief postal inspector. “We will continue in our fraud efforts to inform veterans about scam artists who fraudulently utilize advances in technology and tailor their pitches toward them.”

Operation Protect Veterans will use advertising, social media, email, brochures, mass mailings and a new website to increase awareness of scams among veterans and their families.

The study, based on a survey last month, found that 16 percent of veterans had lost money to scams during the past five years, compared to 8 percent of nonveterans.

Twenty-five percent of veterans said they received 10 or more suspicious phone calls per week, and 78 percent of them said they had received scam pitches related to their military service.

Veterans who reported they had been victims of scams had some traits in common. They were more likely than other veterans to trust people who served in the military, to donate to charities that support service members and veterans, and to respond to phone calls and emails from people with whom they had not previously done business. Victims also were more likely to have struggled with physical, mental, financial or emotional difficulties.

While many veterans reported being targeted by scams aimed specifically at them — such as fraudulent charities and benefits tied to military status — a relatively small number of veterans lost money to these tactics.

The veteran-specific scams that veterans reported encountering include being asked to:

Six and a half million veterans are AARP members. The U.S. Postal Service is the largest employer of veterans in the United States, with 113,000 vets in its workforce.

To help veterans avoid scams, the AARP Fraud Watch Network has produced a veterans edition of its popular Watchdog Alert Handbook. Find this handbook and more information on the Operation Protect Veterans page.