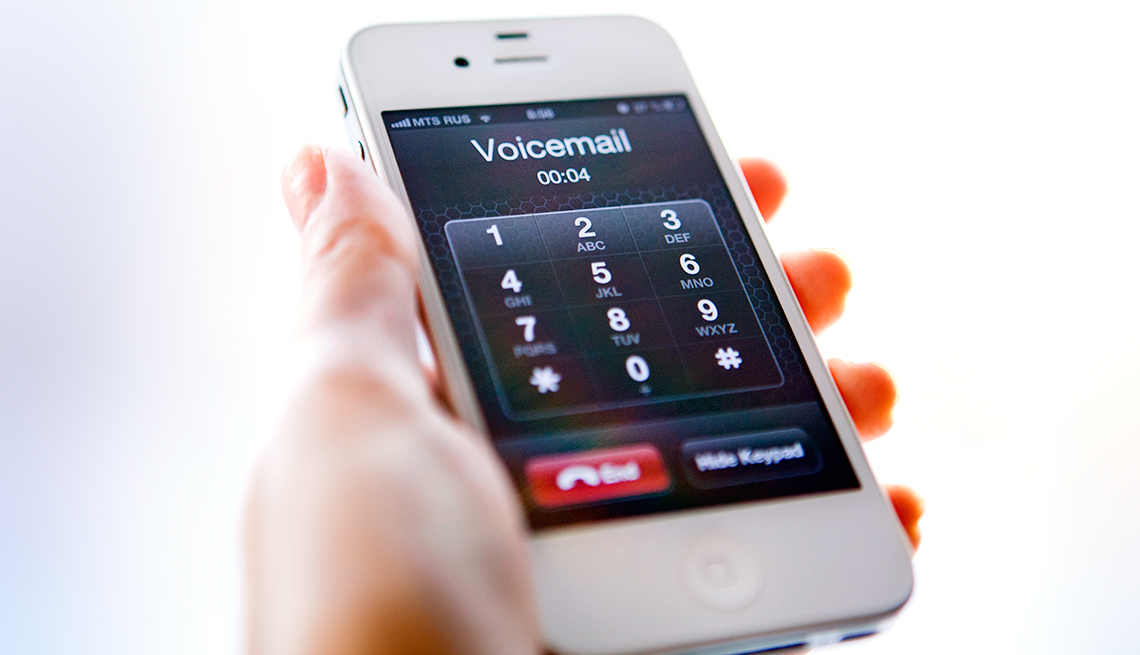 We have all received them, on our home phone or cellphone — a telemarketer trying to sell us a product or service. Some of us simply ignore the call, others answer and quickly hang up, while some do listen to the telemarketer's message. Soon, however, we might not have any of those options; telemarketers have a direct way into our voicemail.

Ringless voicemail is a new technology that allows users to leave you a voicemail through a back door, without the phone ever ringing. There is growing concern that this capability can allow telemarketers to flood your voicemail, causing you to miss important messages.

The technology has been successfully used for hospitals, schools and churches, and developer Josh Justice, CEO of Stratics, says he believes it can be a success in other ways. Justice told NBC News: "Ringless voicemail drops are a non-nuisance form of messaging and are an alternative to robocalls. It really does put the power in that consumer's hand where they can essentially listen to the message or not listen to the message."

There are consumer protection laws that restrict some telemarketing, but it’s unclear if ringless voicemail falls under the restrictions. The providers of the technology and business groups contend that since the phone doesn’t ring, it’s not a call — and therefore exempt from the current laws, the New York Times reported.

A provider of the service has already filed a petition with the Federal Communications Commission to officially allow it. The commission has been accepting public comments on the issue, but hasn’t given a timetable of when it would make a decision.

Politicians are divided on the issue, as it could also restrict their use of the service for campaign purposes.

As of now there is no way to block the unwanted voicemails. Phones don’t yet have a spam feature comparable to those on emails, and developers of the backdoor voicemail argue that the “do not call list” does not apply. You can comment on the petition, or contact the FCC to file a complaint.