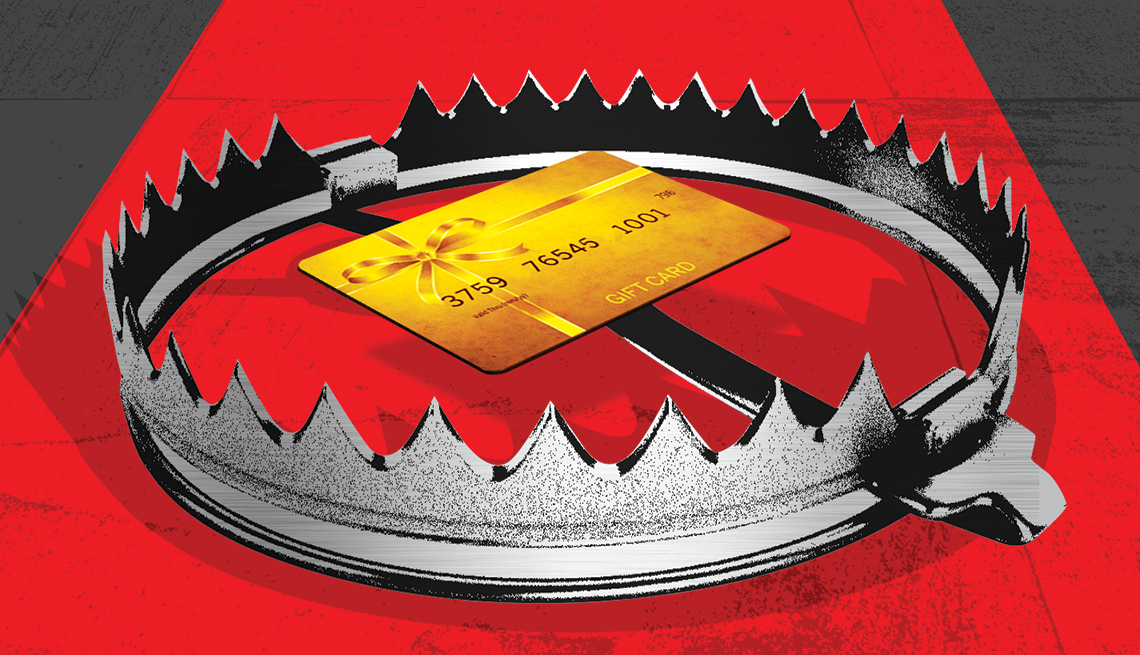 MANY SHOPPING-RELATED SCAMS we are seeing now are aided by the growth of online shopping, smartphone app-based services and the sharing economy, in which companies offer services performed by independent contractors. These developments have created a separation between the consumers and merchants, which often makes it harder to get money back when the goods or services the customers receive are shoddy, or not what was promised.

Studies show that older Americans are disproportionately targeted by these criminals. Those age 50 and older make up about 34 percent of the U.S. population, but they compose about 55 percent of the fraud victims reported to the FTC’s Consumer Sentinel Network. And these are just victims who have come forward. Here are some of the shopping scams the District of Columbia attorney general’s office has been seeing most frequently at the beginning of 2017.

Businesses sometimes advertise a product or service at an irresistible price. But customers soon find it’s almost impossible to get the product. Then they are subjected to a hard sell on something they never intended to buy, or at least left to shop without the bargain they came for. Dell, the computer company, paid $4 million in 2009 to settle a charge by New York state that it was deceiving customers by advertising low prices that weren’t available to most people. In 2014, Costco settled a lawsuit brought by designer Michael Kors charging that the store advertised his handbags at a very low price to lure customers, when few, if any, of the bags were available for purchase.

There are a few scams circulating that revolve around online memberships. The traditional one is to use the purchase of something to enroll a customer, without his or her knowledge, in a membership that requires ongoing purchases.

But there is a newer, more brazen wrinkle. Crooks are sending invoices for subscriptions or memberships you never ordered.  When you click on the link to cancel it, you’ve opened a cyber door that exposes sensitive information to scammers.

Another con: You get an unsolicited offer to renew a favorite magazine or service for a rock-bottom price. It looks realistic, but when you enter your credit card information to take advantage, you end up handing that information to crooks who sent you the bogus offer.

You can be scammed in a gift-card purchase a couple of ways. The most common is the unwelcome realization that your balance has been shaved by undisclosed terms, conditions and fees attached by the card seller. But you can also be ripped off by thieves.
Most cards have unique 16-digit numbers stored in a magnetic strip for keeping track of the balance. Scammers can go to a store’s gift-card display and use a cheap scanner to read a card’s number. After you buy the card, the thief can call the issuer and check the balance, to see if it is below the original value. If so, the crook knows the card has been activated—and knows how much money is left to be stolen.

Be careful when you take a purchase back to the store—and be especially careful when you cancel an order online.
Some merchants will charge a large fee for that privilege, which you may not catch when you check your account to make sure the money was returned from your credit or debit card.

How to Stop Fraud