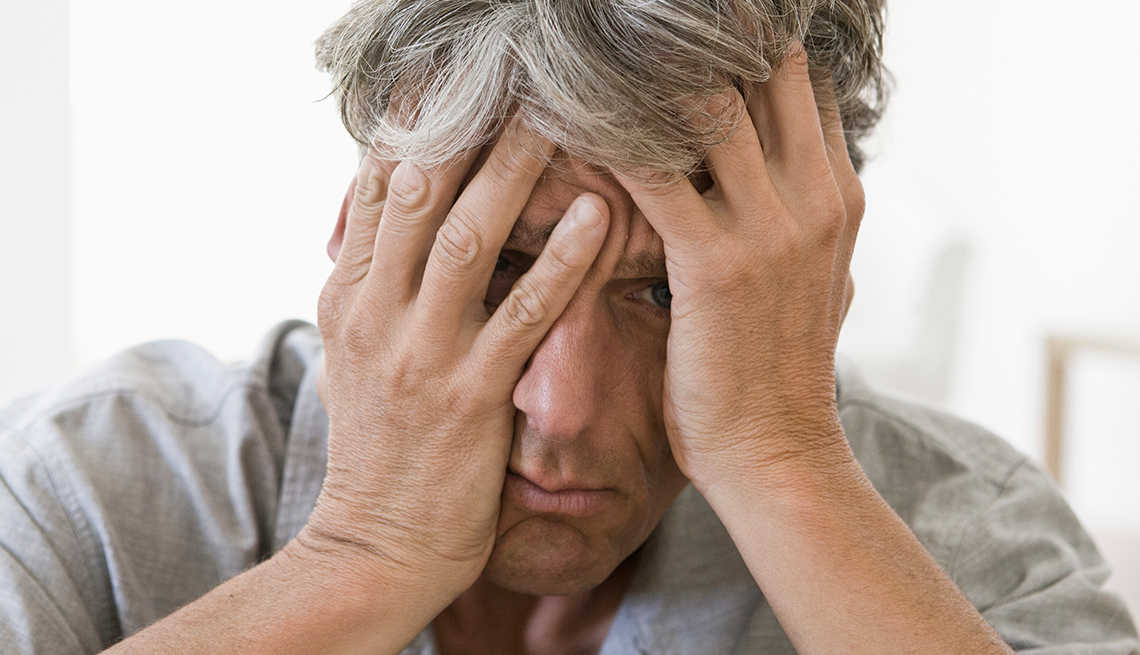 The Equifax hack compromised the personal information of 143 million Americans.

After the news broke in early September that a data breach at credit-tracking giant Equifax potentially had compromised personal information on 143 million Americans, experts warned that people should check their credit to make sure they hadn’t been victimized.

But according to a new poll by personal finance website CreditCards.com, fewer than half of older Americans took that advice.

Younger people were only slightly more careful. Some 20 percent of millennials and 23 percent of Gen Xers perused their credit reports, while 25 percent of both age groups checked their scores.

But as CreditCards.com senior analyst Matt Schulz warned, older people have more reason to be vigilant. Because they generally have better credit than younger people, they’re more attractive targets. “A bad guy who gets information on somebody with an 800 credit score can probably get a better credit card with a higher limit,” he said.

Schulz advised that “if you haven’t checked your credit in a while, you need to do it really soon.”

Consumers are entitled to one free copy of their credit reports annually from each of the three major agencies. Go to the Federal Trade Commission website for more information.