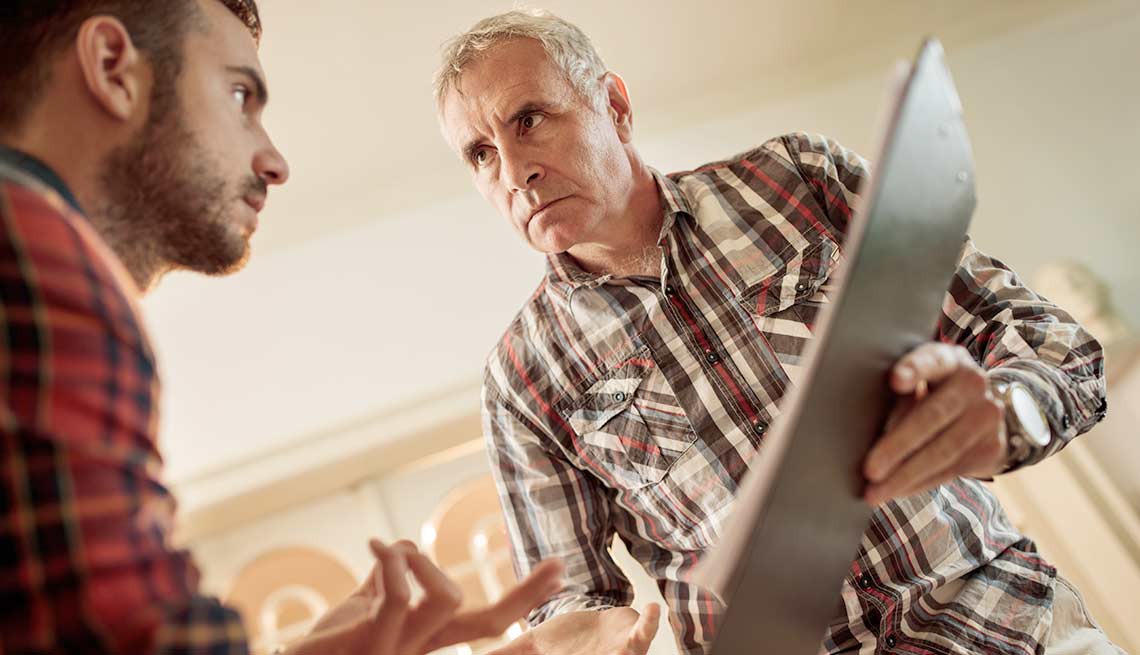 Older consumers who were angry or excited were more inclined to buy falsely advertised items.

Con artists try to whip targets into an emotional state, knowing this will make people more likely to part with their money. But a new study found that older people are much more susceptible to fraudulent pitches than younger consumers when emotions run high.

Subscribe to the AARP Money Newsletter for more on finances, scams and fraud

The study was conducted by psychologists at Stanford University, along with the AARP Fraud Watch Network and the FINRA Investor Education Foundation.

“Money is emotional, and managing your emotions around financial decisions is critical to avoiding fraud,” Gerri Walsh, president of the FINRA Education Foundation, said in a statement.

The Stanford study induced anger or excitement in some subjects, while another group remained emotionally neutral. About half of the 140 subjects were ages 65 to 85, with the rest ages 30 to 40. The subjects then were shown misleading advertisements for different products.

The result: Older consumers who were angry or excited were more inclined to buy falsely advertised items than those in the neutral group. Emotions had no impact on younger consumers.

The study concluded that older consumers need to be made aware of these fraudster tactics to incite strong emotions. This awareness could make them less likely to become victims. “Instead of making purchase decisions in the ‘heat’ of the moment, consumers should wait for emotions to subside,” the study stated.

“Whether the con artist tries to get you caught up in the excitement of potential riches or angry at the thought of past and future losses, the research shows their central tactic is the same and just as effective,” said Doug Shadel, research lead for AARP’s Fraud Watch Network.

For free or low-cost credit counseling and help with debt consolidation, call the nonprofit National Foundation for Credit Counseling at 800-388-2227. The NFCC is funded through grants and donations, has a network of community-based offices in every state, and offers a lot of helpful advice and tools for how to cope with debt.