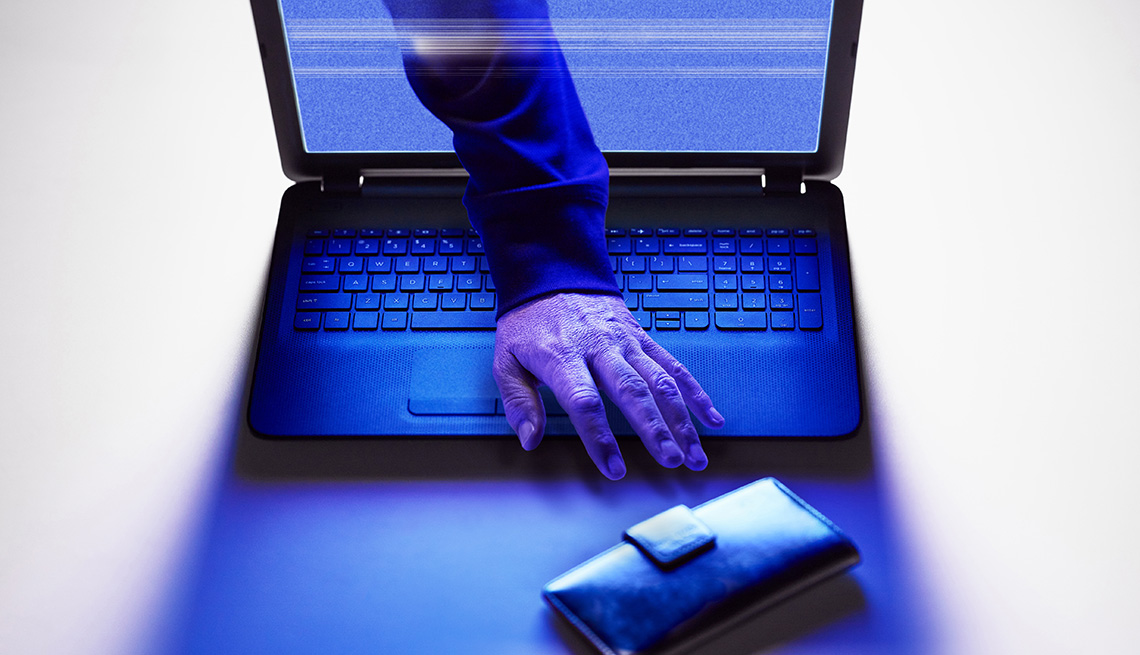 Fraud was, by far, the biggest source of consumer angst in 2019, with nearly 1.7 million fraud complaints recorded. Next came more than 892,000 “other” complaints (ranging from problems with credit bureaus to funeral services), followed by almost 651,000 complaints of identity theft.

Within the fraud category, government impostor scams in 2019 jumped nearly 53 percent over the prior year, a notable rise. In government impostor scams, criminals pretend to be employees of the Internal Revenue Service, Social Security Administration or other agencies, and con or threaten people into forking over money or sensitive details, such as banking information.

Impostor scams go beyond government impostors to encompass romance fraudsters and tech support, as well as cases in which crooks masquerade as a business associate, relative or friend. Overall in 2019, nearly $667 million was lost to all impostor scams, the report says. That's up from $497.2 million the previous year, for a 34 percent increase. Overall fraud losses were more than $1.9 billion last year, up from more than $1.48 billion in 2018, for a 28 percent jump.

Not everybody lost money in the reported cases of fraud, identity theft and other matters; some people file complaints to alert authorities. For example, about 1 in 10 reports of impostor scams last year involved people actually losing money, with a median loss of $700.

Fraudsters phone it in

The report said the most common method used by fraudsters to get in touch with victims last year was by telephone, followed in descending order by websites, e-mail, consumer-initiated contacts, mail and other.

The report is the Consumer Sentinel Network Data Book 2019, part of the FTC's effort to tabulate such statistics since 1997. Though many frauds, scams and other consumer complaints go unreported, the data book is regarded as one of the country's most reliable sets of statistics on the subject.

The complaints include those taken by the FTC and federal, state, local and international law enforcement agencies, although not every outside entity participates. Other reports are from nonprofits such as the AARP Fraud Watch Network and the Better Business Bureau.