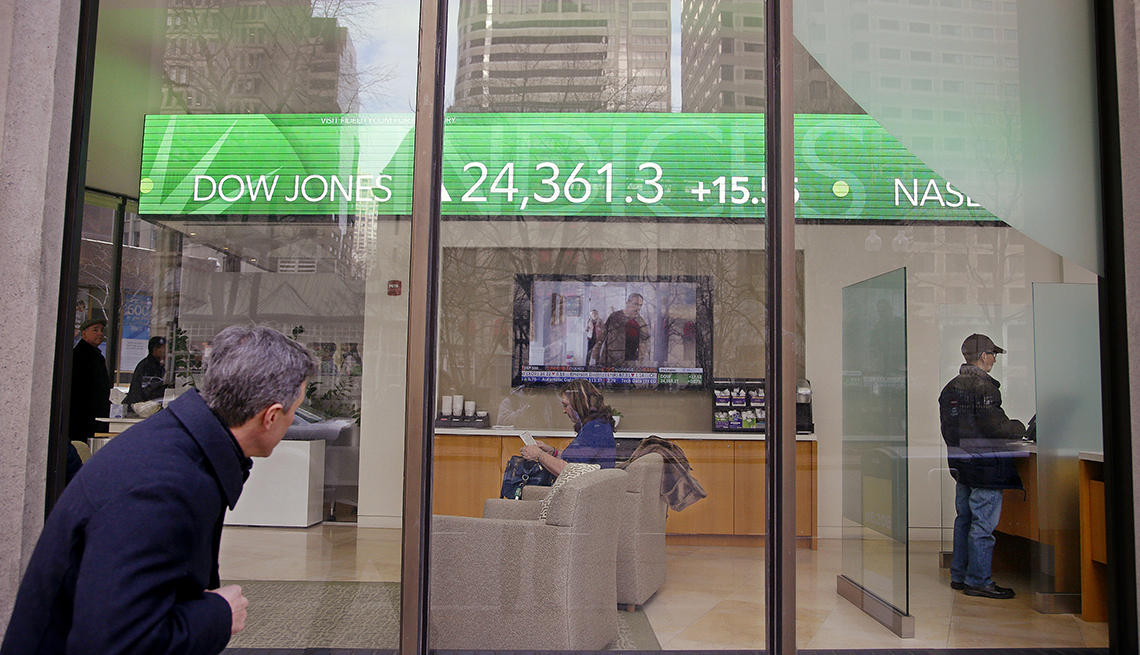 "Our view is that equities outside the U.S. offer more-favorable valuations,” Freedom Funds portfolio manager Brett Sumsion said earlier this year in a commentary to investors. “Our concerns about U.S. equities include generally higher valuations coupled with near-peak corporate profit margins."

Fidelity isn't the first to make this shift. In early 2015, Vanguard also increased international stock exposure from 30 percent to 40 percent in its target date retirement funds. International stocks underperformed U.S. stocks since that move. On the other hand, the late John C. Bogle, the founder of the Vanguard Group, generally did not believe in owning international stocks.

I applaud both Fidelity and Vanguard for increasing allocation to an asset class that underperformed because, all too often, I observe just the opposite approach. Others chase performance — meaning they increase allocations to the hot asset class, which typically underperforms going forward.

Many feel there is no reason to own international stocks.  In 2017, S&P 500 companies based in the U.S. had nearly 44 percent of their revenue generated from foreign countries.  Yet if that alone provided enough diversification, you wouldn’t see such differences in performance so far this century in this chart.  International stocks trounced U.S. stocks from 2003 to 2007, but have underperformed since. My own view is to overweight stocks in one's own currency, thus owning less than 45 percent international for those living in the U.S. While many things we buy are produced globally, others, such as seeing the doctor or having the house repainted, are paid to those wanting U.S. dollars. Thus, I want more than 55 percent U.S. stocks.

Well over a decade ago, I settled on two-thirds U.S. and one-third international for the stock portion of a portfolio. In 2007, after international stocks strongly outperformed, a typical reaction was, “Why only a third? Isn't all the growth coming from overseas?” Today I get, “Why that much? Doesn't the rest of the world have so many problems?” Performance-chasing remains alive and well.

Allan Roth is the founder of Wealth Logic, an hourly based financial planning firm in Colorado Springs, Colo. He has taught investing and finance at universities and written for Money magazine, the Wall Street Journal and other publications. His contributions aren't meant to convey specific investment advice.