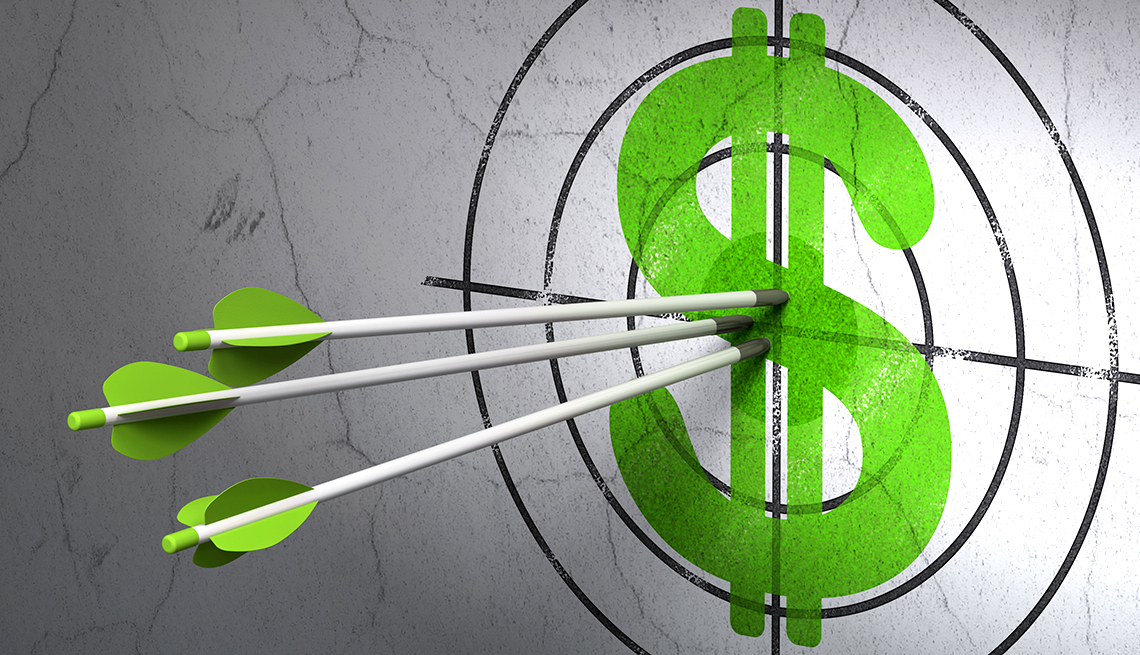 Target-date mutual funds are tailored toward certain years when people are aiming to retire.

Target-date funds are the self-driving cars of retirement savings. These set-it-and-forget-it mutual funds have rolled into most 401(k) plans, and they are getting more popular by the day.

Yet just as with their automotive counterparts, the convenience of target-date funds creates special hazards. Think them through before taking your hands off the wheel.

First, the basics: Target-date funds have that name because they’re tailored for different years around which people are aiming to retire. The companies offering these funds each have a full lineup labeled with different dates — say, from 2020 to 2060 in five-year increments.

Each fund has its own mix of securities that automatically changes over time. As the years pass and the target date approaches, the percentage of the fund held in bonds and cash increases while the percentage in stocks declines. The idea is that, earlier in your career, you can put more money in stocks, which usually have a higher return than bonds but are riskier. As you approach (and pass) that last day of work, you want to blunt the risk of a falling stock market.

In recent years, Americans have poured their money into these funds. More than 40 percent of 401(k) holders in their 60s have them in their accounts. The funds have served savers well, replacing portfolios that were either too aggressive or too conservative. But still, if you have 401(k) or IRA money in a target-date fund or want to invest in one, you should consider these questions.

How frightened are you?

All target-date funds aim to reduce risk over time, but they maintain different levels of risk along the way. Take a look at the 2035 funds from Vanguard, Fidelity and T. Rowe Price, which run the three biggest target-date fund series. Those 2035 funds are meant for the same investors — people now 17 years from retirement—but their portfolios don’t match. Stocks, for example, amount to 78 percent of Vanguard’s fund, 79 percent of the larger of T. Rowe Price’s two 2035 funds, and 91 percent of Fidelity’s. More stocks can increase returns when the markets are rising but can mean a bigger setback in a downturn. “Remember 2008,” says Ron Surz, president of consulting firm Target Date Solutions.

How long are you holding?

The longer you’ll be drawing on your portfolio in retirement, the more you’ll need stocks’ growth to beat inflation; bonds and cash won’t help. The target-date funds weighted most toward stocks postretirement — and best suited to fight inflation — tend to be those that continue to adjust their balance of stocks and bonds after the fund reaches its target date, as opposed to those that lock in investments in that retirement year. To find out where a fund falls, look for an explanation or chart on the manager’s website describing its “glide path” or asset-allocation strategy over time.

What are the costs?

The annual management expenses charged to target-date shareholders have come down in recent years, but costs still vary widely. The average fund charged 0.82 percent in annual management expenses last year, according to the financial information company Morningstar; costs now range from a high of 1.92 percent to a mere 0.08 percent, with Vanguard dominating at the low-cost end. The longer you hold a fund, the bigger your savings from a low expense ratio.

John F. Wasik has written for Forbes and the New York Times, and is the author of 17 books.