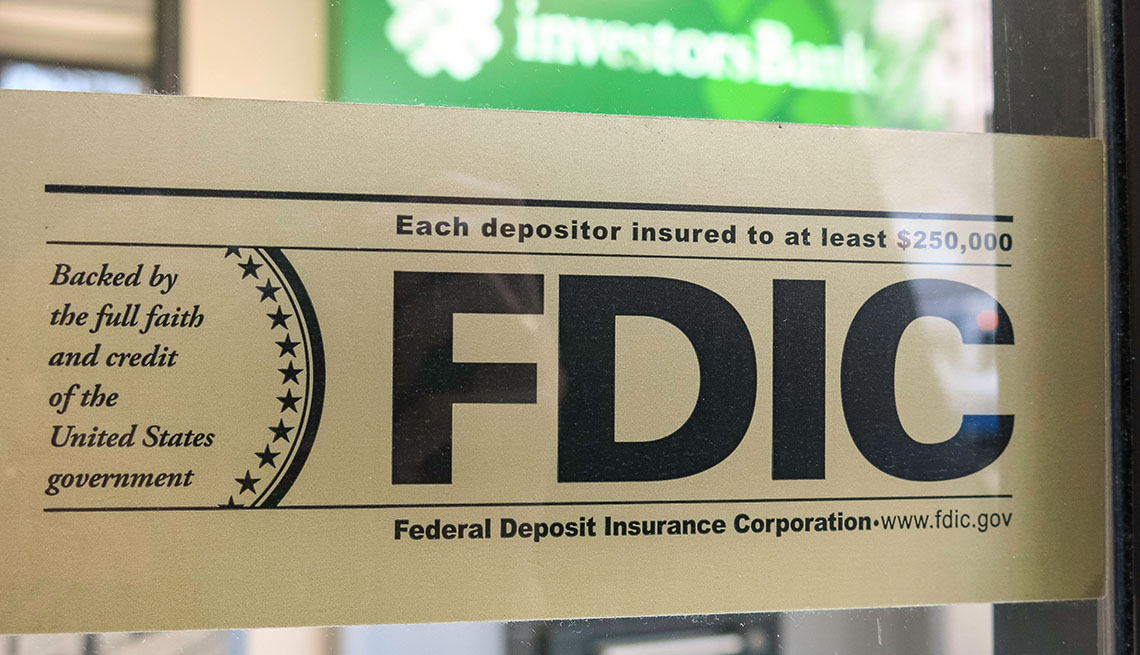 En español | Bank or credit union certificates of deposit (CDs) can offer attractive rates for the safe portion of your portfolio. I've written for the past 15 years about where to find great CDs. But you need to beware of potentially misleading offers, as illustrated by these two tales of CD ads that proved too good to be true.

"6-Month CD 4.01% APY — Insured and Guaranteed": This ad was sent to me by my 92-year-old father, who clipped it from his paper in Greenville, S.C. He was suspicious and had every right to be.

The ad, from First Financial Guarantee, offers a rate significantly higher than the 2.75 percent rate for a six-month CD I found on Depositaccounts.com or the 2.60 percent rate on Bankrate.com.

I called the telephone number and was told that the CD could not be opened from my home state (Colorado), as that was not legal. When I noted I would help my father open the CD, I was told that he would need to come in to the company's office and that the maximum deposit amount was $10,000. I asked if other products would be sold, and the representative confirmed they did offer other products.

It turns out that the company's trademark description filed with the U.S. government was for “retail services by direct solicitation by sales agents in the field of banking and insurance.” The representative was a licensed insurance producer in South Carolina. This means she sells insurance products such as annuities, so this may be a teaser to sell other products.

Ken Tumin, founder and editor of DepositAccounts.com, pointed me to a warning by the FDIC that stated:

"Be suspicious if the advertised CD rate is far above the competition. The product may be offered by a company that is not federally insured, in which case any money invested could be lost if the firm goes bankrupt. There is also a common marketing ploy to lure customers with a temporary high CD rate with the goal of eventually selling them something else. ‘A very high interest rate advertised on an FDIC-insured bank CD could be a scheme created when a finance company or an insurance agent adds a small bonus to the CD to lure people in the door and, sooner or later, tries to sell the customers uninsured, long-term investments that may not be in their best interest,’ advised Richard M. Schwartz, an FDIC attorney."

Was this misleading? It appeared so to me, since there is no legal reason that should have prevented me from opening the CD from another state.

An FDIC spokesperson confirmed that banks can offer deposit products in other states. Perhaps First Financial didn't because the representative wasn't licensed to sell insurance in Colorado.

But even if it had opened the CD, the extra 1.26 percentage points over a legitimate CD for six months amounted to maximum extra earnings of $63 on a $10,000 deposit. That's essentially what the company would pay for a sales lead to put you into a product with a huge commission.

As I see it, the only difference between this and the high-pressure time-share sales presentation you sit through for a reward is that at least the time-share company disclosed it would be trying to sell you something else.

"12-Month 3.40% APY CD with no penalty — FDIC Insured": Tumin brought this CD to my attention. It would fundamentally be a savings account paying far higher than its competitors.

Tumin wrote that this was a Google ad for a fake website. He notes that scammers are getting quite sophisticated and can create legitimate-looking websites. Sometimes the web domains are very close to those of actual legitimate financial institutions.

Before you send over any money, Tumin recommends you go to the FDIC BankFind Tool or NCUA Credit Union Tool to verify the legitimacy of the financial institution. The FDIC spokesperson suggested that a good practice would be for the consumer to look up the bank, find its contact information from the FDIC database and contact the bank directly. He noted that a red flag is when consumers find ads online that advertise CD rates way above prevailing market rates.

In the pursuit of separating you from your money, there are those who will use tricky sales tactics and sometimes outright fraud. And, of course, it's not limited to CDs or even financial products. You've probably seen the great hotel rate with a high resort fee or the great airfare with add-ons such as luggage and a reserved seat higher than the base fare itself.

Harvard economics professor David Laibson once told me, “For seniors, it is the financial equivalent of the Wild West.” My advice is to be your own regulator and check things out. If someone lured you into their offices to sell you something else, ask yourself what else they may not be disclosing. Finally, never send your money to anyone without verifying the legitimacy of both the institution receiving the money and the accuracy of the instructions to send your money.