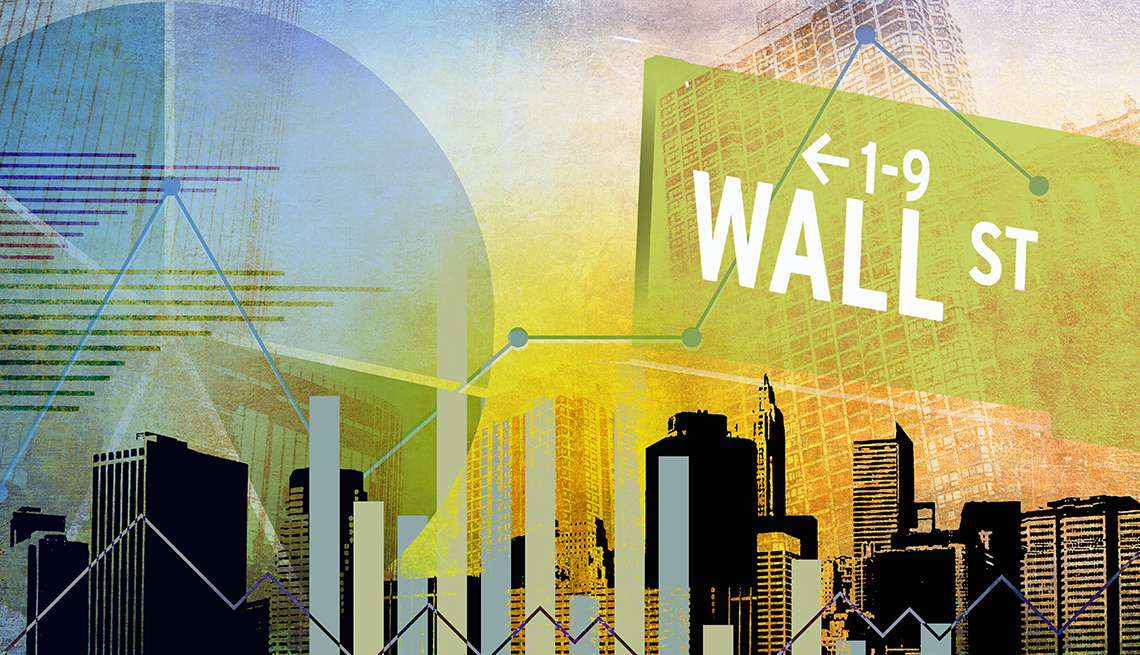 But your personal anxiety takes precedence over third-party financial advice. So, as a secondary goal, try to grow your savings at something close to the inflation rate. At this writing, both the principal consumer price index and the special index reflecting older Americans’ expenditures are rising at the rate of 2.9 percent. That’s the investment return you would need to preserve your purchasing power.

First choice, for people seeking safety first, is often a high-rate, federally insured bank certificate of deposit. One-year CDs with low minimum deposits are paying roughly 2.5 percent, according to Bankrate.com. For 3 percent, you have to deposit your money for five years. These rates are generally available only at online banks, such as Barclays and Capital One 360. Local banks might pay closer to the national average of 0.72 percent for one year and 1.29 percent for five years.

Even though these insured CDs may slowly lose purchasing power, they preserve the face value of savings, so you’re never alarmed when the financial world contracts. They’re also a good choice for people with smaller nest eggs—say, $50,000 or less—who can’t afford to take risks.

An option that pays a bit more than these CDs is what’s known as a multiyear guaranteed annuity. It’s a simple product with no links to stock-market indexes. You invest your money with an insurance company (minimums typically range from $2,500 to $100,000). In return, you get a fixed rate of interest for a specified number of years—usually at least three. You pay taxes on earnings only when you withdraw them. You can usually take out a certain amount of money each year, penalty free, although insurers will charge you penalties for quitting annuities early. Currently, five-year investments pay from 3 percent to 4 percent, and three-year investments from 2.5 to 3 percent. (For a list of multiyear guaranteed annuities, go to ImmediateAnnuities.com.)

You might get even more money over the long term from mutual funds invested in bonds. Their return isn’t fixed. As interest rates rise, the market value of these funds declines. But there’s a silver lining: As rates rise, the funds’ managers will buy new bonds that pay higher rates. So the income produced by a bond fund will rise too. Assuming that you leave that income in the fund, you’ll be buying new shares at higher yields, and all your shares will rise in value the next time interest rates decline. Current yields on general intermediate-term bond funds are running in the neighborhood of 3.4 percent, and blue-chip corporate bonds at 4 percent.