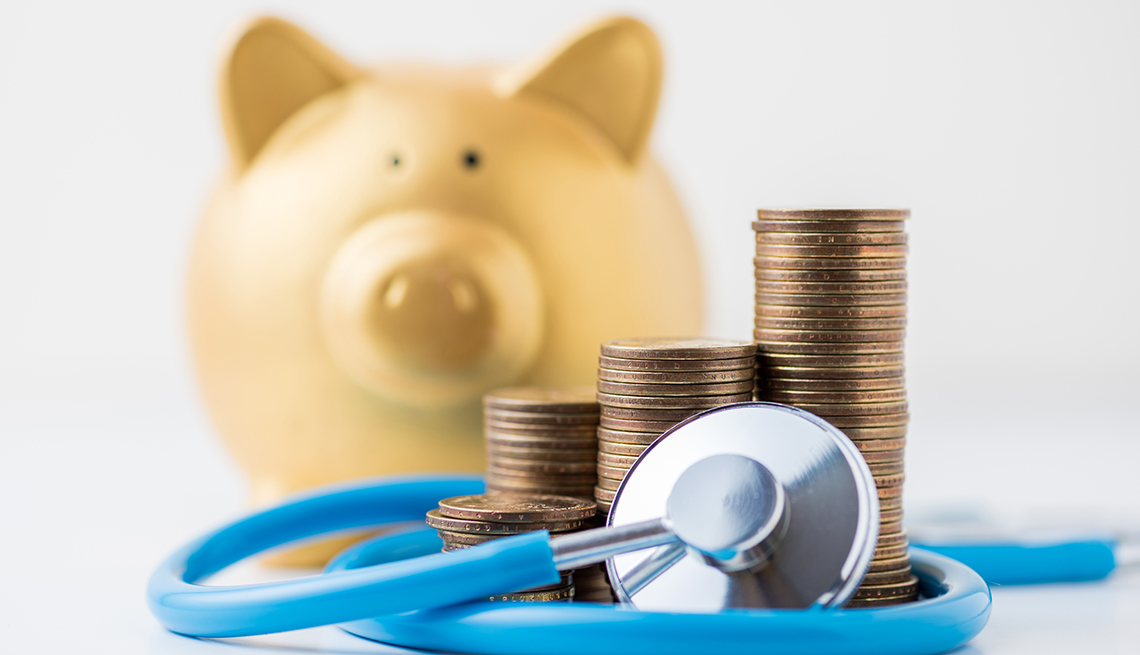 An increasing share of boomers are attracted to the idea of impact investing — putting money into stock-and-bond funds intended to have a positive influence on society. Most often they want their money to help improve health care, prevent disease and find cures.

Those are among the findings of a new poll of 1,005 U.S. adults — nearly a third of them boomers — conducted on behalf of global asset manager American Century Investments. In the survey, 44 percent of boomers said they find impact investments appealing, up from 32 percent in a similar survey in late 2016.

Fifty-two percent of boomers cited societal impact as an important consideration in where they put their dollars, while 45 percent said they wanted to invest in companies that align with their personal values.

For more on saving and investing, get AARP’s monthly Money newsletter.

The increased interest in impact investments may be more than just altruism. Issues such as climate change can affect companies’ prospects, said Guillaume Mascotto, who heads American Century’s investment stewardship and environmental, social and governance efforts. “More baby boomers are understanding that this is something they have to take into account,” he said.

Younger adults are even more attracted to impact investing, the poll found. Fully 56 percent of millennials and 52 percent of Gen Xers said they liked the idea of investing in a way that has a positive impact on society.