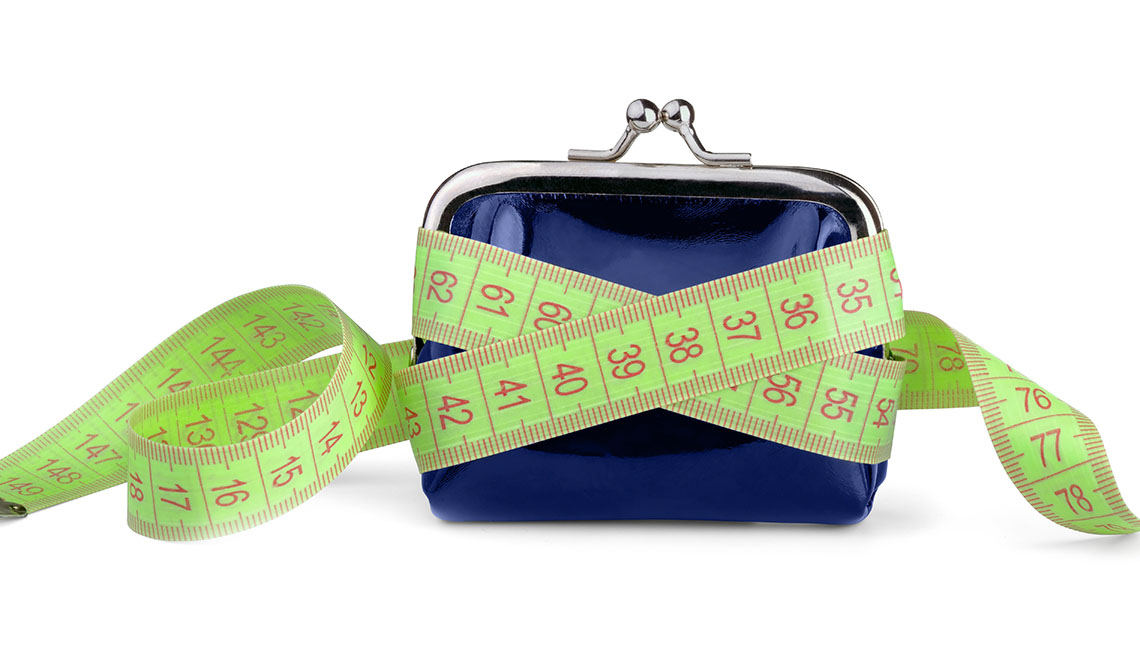 Hoping to improve the long-term performance of your investments? Just ditch the mutual funds or brokerage accounts for which you're paying a high price and join the low-fee revolution. Low-cost mutual funds generally do better than their more expensive peers.

Fees have dropped to zero—yes, zero—on four mutual funds that track large portions of the market. By contrast, the average stock-owning mutual fund in 2017 charged customers a yearly fee amounting to 1.1 percent of their holdings.

How do these funds make money? “They don't,” says Scott Ingall, head of Fidelity's retail brokerage service. “They're a way of bringing new customers into Fidelity who might then choose additional, fee-based products."

Fidelity is now the lowest-cost provider of broad-market index funds, but the dollar differences with competitors such as Charles Schwab and Vanguard are small. Schwab, for example, charges as little as 0.02 percent annually for index funds akin to the Zero funds (also with no minimum investment). The hypothetical investment just mentioned would lose only about $130 to fees.

Those firms also sell low-fee exchange-traded funds (ETFs) with low minimums and no sales fee. Like mutual funds, ETFs mirror sections of the larger market; unlike mutual funds, they trade throughout the day.

Costs are higher if you use a broker or adviser. “They are not lowering their fees,” says Ed Louis of Cerulli Associates, a research firm in Boston. Instead, he says, they're justifying their prices by offering more services, such as complete financial planning. The typical adviser charges 1 percent of assets for handling accounts up to $1 million, says Michael Kitces of the Pinnacle Advisory Group in Columbia, Md. Other expenses raise costs even more for smaller accounts. Be sure you're getting a lot of services if you pay an adviser.

Personal finance expert Jane Bryant Quinn is the author of How to Make Your Money Last.