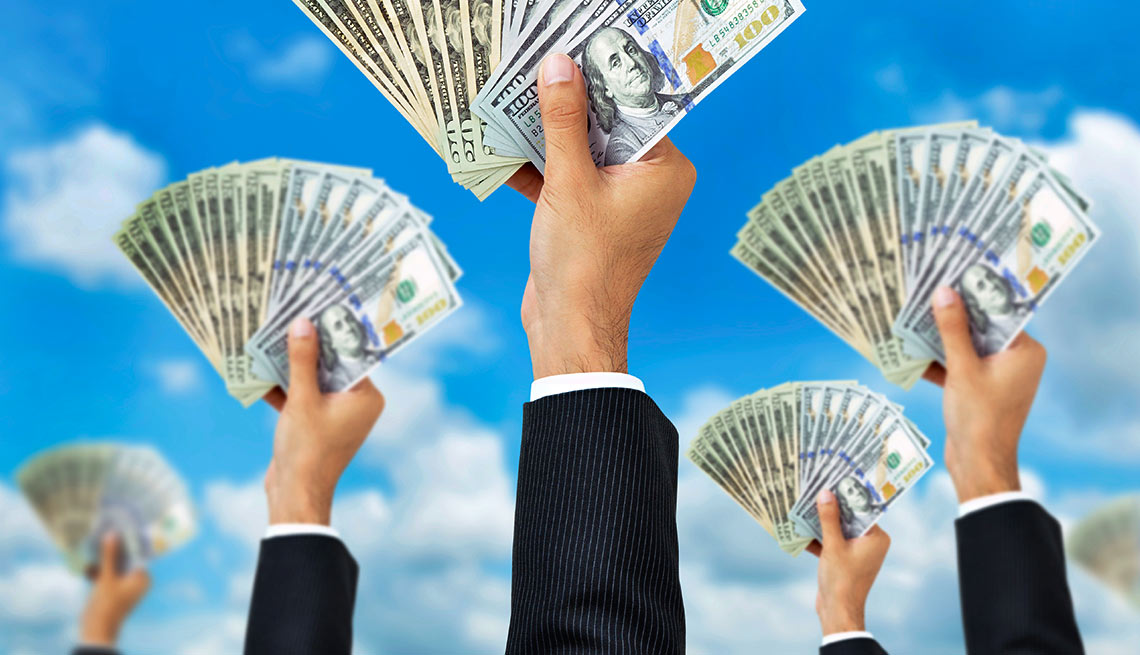 For years, artists have been able to finance their projects through Kickstarter and other crowdfunding websites, basically soliciting small sums of cash from many people over the internet.

This method of raising capital is now available nationwide to entrepreneurs seeking to fund their start-up businesses. In exchange for money, investors will own shares in a private company.

Though small investors might fantasize that this is the way to get in on the ground floor of the next Google or Facebook, consumer advocates are wary and suggest investors should be, too.

“It s highly speculative, and you should only invest money you expect to lose,” says Barbara Roper, director of investor protection for the Consumer Federation of America. “Most early-stage start-up companies fail.”

This nontraditional way to raise capital for a budding business is made possible by the federal Jumpstart Our Business Startups (JOBS) Act of 2012. Congress figured that lifting some of the securities restrictions for start-ups would spur the growth of new businesses and jobs. Though entrepreneurs in recent years have been able to crowdfund in some states, the federal rules that took effect May 16 mean start-ups can seek investors throughout the country.

It also means that as many as 220 million small investors can now buy a stake in a private company, an option that has generally been reserved for so-called “accredited” investors considered wealthy and sophisticated enough to handle more risk, says Vincent Bradley, cofounder and chief executive of FlashFunders, a Santa Monica, Calif.-based company that helps early-stage businesses raise money through crowdfunding and other means.

“It’s going to be very big,” he says. “In the next five to 10 years, it will become a massive channel for capital formation.”

There are restrictions to equity crowdfunding that are designed to protect investors.

For instance, the amount you’re allowed to invest each year depends on your income and net worth. That limit ranges from $2,000 for those of modest means to $100,000 for millionaires.

Start-ups, too, cannot raise more than $1 million from crowdfunding annually.

And entrepreneurs cannot sell these private securities directly to investors. Instead, they must offer them through online platforms and funding portals that are registered with the U.S. Securities and Exchange Commission (SEC).

However, entrepreneurs will be able to reach out to potential investors through email, Facebook and other social media to let them know the start-up will be raising money through a crowdfunding platform, Bradley says. Many young businesses that have already developed a loyal following will do just that, he says.

The SEC took steps when writing the crowdfunding rules to protect investors from fraud. But the agency itself warns that fraudulent schemes may occur.

And the Consumer Federation’s Roper says investors can lose money in other ways besides fraud. Start-ups, for instance, may fail because their idea isn’t good, someone else does it better or a bigger player drives them out of the market, she says.

It’s also extremely hard to value companies in their early stages. “You could overpay for your shares based on an unrealistic valuation for the company,” Roper says.

And even if you are lucky enough to invest in a successful start-up, you have no guarantee you will participate in that success, Roper adds. As the company issues more shares to raise more money, the value of your securities could become diluted.

“Even venture capitalists who do this for a living … expect to lose money on seven out of 10 of their investments, break even on two and hope to make money on one,” Roper says.  “This is not an appropriate form of investment for individuals, most of whom haven’t begun to set aside enough money for retirement.”

If you decide to take a chance on a start-up, be aware that you will receive less information about the young business than about public companies traded on stock exchanges. You also won’t be able to sell your shares in the first year except in limited circumstances.

Even then, you may not be able to exit the investment for five to seven years, the time it usually takes for a start-up to be sold or go public, Bradley says.

“This is not an asset class that you will be able to pull your money out of when you need it on a rainy day,” he says.

Bradley acknowledges the risk of start-ups and tells would-be investors to put their money in companies they know. “Invest in companies that you love,” he says, “but you have to be ready to lose your money."