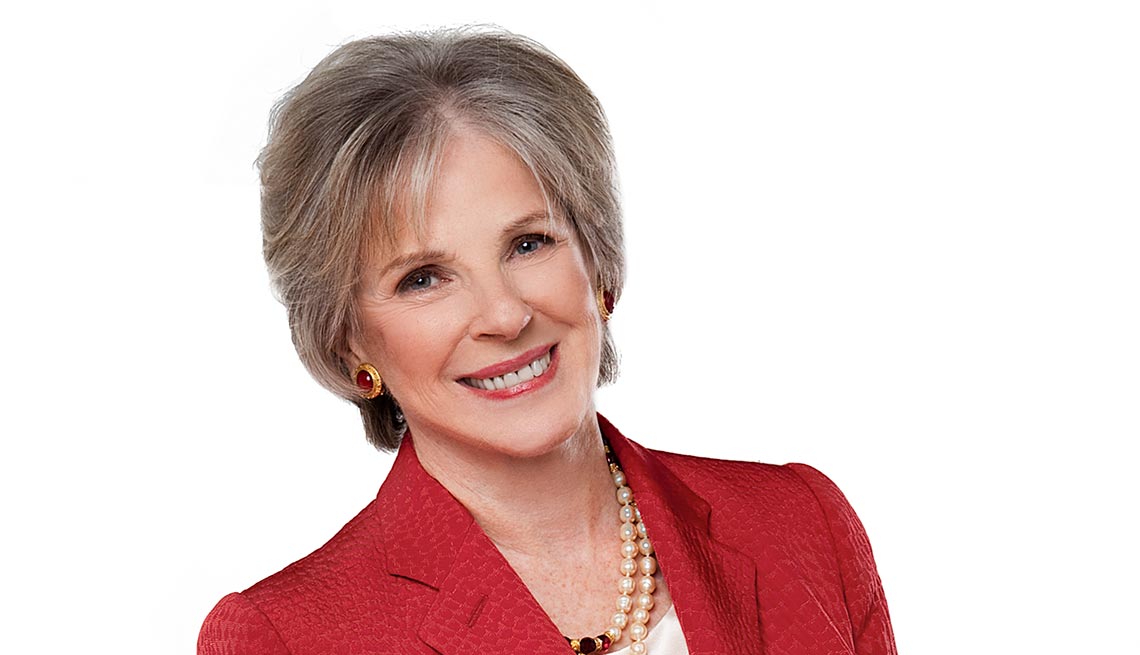 Jane Bryant Quinn is a personal finance expert for AARP.

Q: My late brother cosigned a private student loan for a friend's daughter. It has 12 years to run, and the lender won't take his name off the contract. She's making payments (I think), but what if she doesn't? I'm the estate's executor.

A: Here's yet another risk of cosigning a loan — the burden left behind. Your brother is on the hook if the borrower can't or won't pay, even though he's dead! You can go ahead and distribute his property to his beneficiaries, says estate planning attorney William Zabel of Schulte Roth & Zabel in New York. But they should sign a refunding agreement requiring them to pay off this loan if the young borrower does not. If she defaults and the beneficiaries can't or don't pay, you, as executor, will owe the money.

Jane Bryant Quinn will answer questions about money issues posed by you. To submit a question, send yours to askjane@aarp.org. Due to the volume of mail, Jane cannot provide individual replies.

A: No. The law is trickier for couples who each are due a substantial benefit. Your wife can file for spousal benefits on your account at 62. But she has to file for her own benefit at the same time. She'll be paid the higher of the two (although with a discount because she started so young). If the spousal benefit is higher, that's what she'll continue to get. She won't be able to switch to her own retirement benefit later because, officially, she has filed for it already. To get both benefits, she has to hold off filing for anything until age 66. At that point, she's allowed to claim the spousal benefit and postpone the other, says Russell Settle, founder of SocialSecurityChoices.com. Her own retirement benefit will rise in value by 8 percent for every year she puts off claiming it, up to age 70. She can switch to it whenever she wants.

Jane Bryant Quinn is a personal finance expert and author of Making the Most of Your Money NOW.