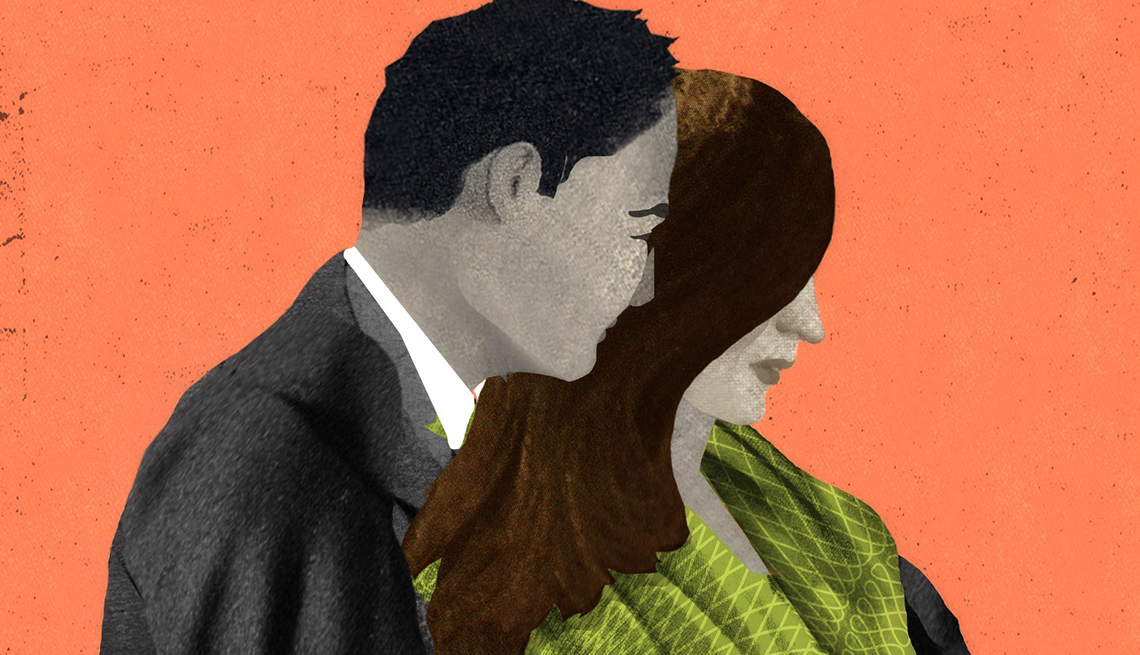 Decisions regarding your pension benefits can impact what your spouse receives down the road.

En español | I had lunch recently with a friend whose husband, a teacher, retired five years ago. "We made a big mistake with his company pension," she told me. "We took the wrong one."

Pensions come in two versions — a larger check that covers only the lifetime of the person who earned it, and a smaller check that also covers the lifetime of his or her spouse. They chose the larger check to give themselves more money to spend. Now, they both wish they'd taken the version that covered her, too. The prospect of losing his pension income if he dies first has left her a little scared.

Unfortunately, that's a common story — and not only for pension decisions. Caring partners each want the other to be financially protected, if left alone. But sometimes they make shortsighted choices or accidentally cut a spouse out of money that he or she needs by failing to submit the right paperwork. Here are four things couples should think about that can save a spouse from financial harm:

When will you start taking Social Security? A relative of mine, who retired (with pension) at 60 and now has a different and well-paying job, intended to take his Social Security at 62. When I heard that, I yelped. His wife has savings and a pension of her own, and they don't need extra money now. If he waits until 66 to collect, his Social Security check will be 33 percent larger (plus inflation adjustments) than if he starts at 62. It will be a fat 76 percent higher if he waits until 70.

It's common to say, "I'll take Social Security at 62 so that, if I die early, I won't have lost income that I should have had." That could be a two-way mistake. First, if you're healthy, you'll probably live longer than you expect. By waiting to file for Social Security, you're storing up extra income for your retirement's later years. Second, married people shouldn't think only of their incomes today. If the husband, say, was the main breadwinner, the longer he waits before collecting, the larger the income he'll leave to his surviving spouse, if he dies first.

Whoever you name on your IRA's beneficiary form will get the money, whether it's fair or not. Say that you divorced and remarried, named your new spouse as your heir in your will, but forgot to take your ex's name off the IRA form. Your ex will get the money, even if the divorce decree said otherwise. You should clean up all your beneficiary forms when you divorce or marry, to avoid accidentally disinheriting a spouse.

Have the power of "I do"

Who will inherit the savings in your 401(k) or similar plans? Here, spouses have super-protection. When you marry, your spouse is entitled to every penny in your 401(k), from the moment you both say "I do." That's federal law. The beneficiary form is irrelevant, and so is your will. If you want a different outcome — for example, to leave part or all of your 401(k) to children of a previous marriage — you can ask your spouse to waive his or her rights. The waiver has to be in writing, notarized or witnessed by a plan representative, and filed with your plan.

This can't be done in advance of the wedding — only a spouse can waive these rights. If you have a prenuptial agreement, it should include a promise to sign. And get thee to a notary right after the honeymoon or even before. In my personal case, there was a notary at the ceremony. My lovely husband signed even before the music struck up.

These annuities combine an investment with a guaranteed lifetime income. But the income normally lasts only for the buyer's lifetime and ends if he or she dies. Any spousal benefits might cover only the annuity's current investment value or a death payout, says annuity expert Kevin Loffredi, a vice president of investment research firm Morningstar. If you want the annuity to cover both lives, you generally have to pay more or accept a lower income guarantee. Couples often don't realize that their annuity cuts out the survivor, says Mark Cortazzo of annuityreview.com, which evaluates variable annuities. Some salespeople also have no idea. If you venture into one of these complex contracts, think "spouse first."

Jane Bryant Quinn is a personal finance expert and author of  Making the Most of Your Money NOW.