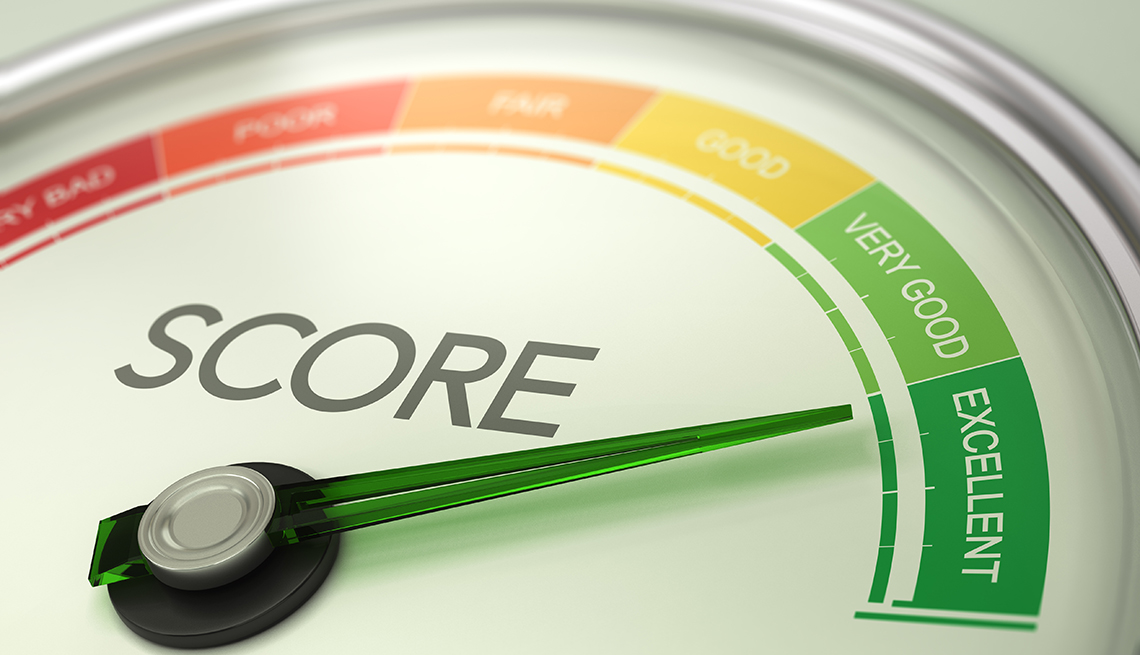 En español | Coming changes to how your credit score is calculated may help or hinder your ability to get a loan.

The scores — produced by Fair Isaac Corp., or FICO, an analytics firm that announced the changes Thursday — are one measure of calculating how likely you are to repay a loan in a timely manner. Your FICO score depends on how much credit you have, what percentage of your available credit you use, and whether you pay your bills on time. Fair Isaac says that its FICO scores are used in 90 percent of U.S. lending decisions.

The scores themselves are based on data from the three big credit reporting bureaus: Experian, TransUnion and Equifax. The higher your FICO score, the better your credit. A FICO rating above 800 is exceptional, and one below 580 is poor.

2. Don't apply for credit too often. Lenders don't like to see too many credit applications in a short time.

3. Pay down your maxed-out cards first. Lenders like to extend credit, but they don't like it if you use it all. Use your credit sparingly.

4. Look for a low-cost credit card. You can sometimes get a card with a zero percent introductory interest rate, provided you pay back the card in full within 12 to 18 months.

5. Don't close out old accounts. Lenders like borrowers with a long credit history.

The new formula for determining your credit score uses trended data to smooth out month-to-month fluctuations more evenly than the formula commonly used now. To some extent, the trended FICO score may cause one-time blips, such as an increase of debt during the holiday season, to have less impact on your credit rating, says Ted Rossman, industry analyst for CreditCards.com. “If your one-month credit use spikes and the next month's is lower, it won't hurt you as much,” he says.

As the economy moves through the 10th year of an economic recovery, some lenders are getting worried that borrowers who look good now won't look quite as good during a recession. “Credit card issuers are concerned that the economic expansion can't last forever, and they don't want to overextend themselves,” Rossman says. “We're seeing some pullbacks on approvals and credit limits, along with less generous sign-up bonuses. Lenders will be drawn to the much lower default rates the FICO 10 Suite is promising."

The changeover to FICO 10 could take time. Lenders tend to be cautious when switching to new systems, and most lenders are still using FICO 8, which came out in 2009.

"Rather than getting too hung up on which model a particular lender is using, consumers should practice fundamental good habits such as paying their bills on time and keeping their debts low,” Rossman says.

How your credit score is calculated 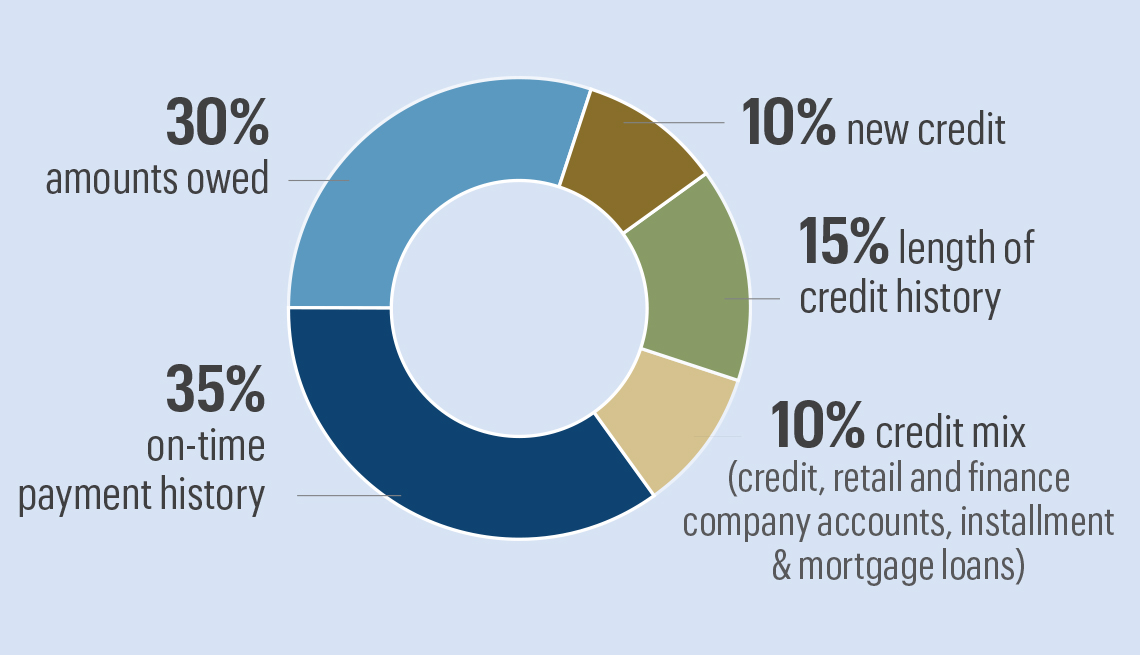