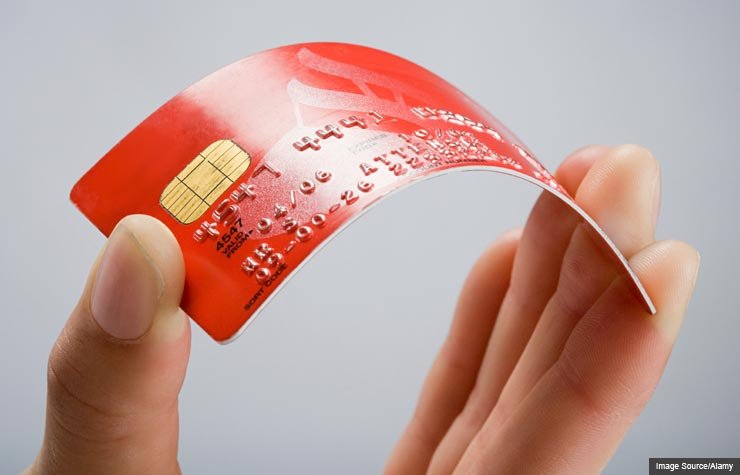 En español | Many folks trying to reduce their credit card debt turn to credit card balance transfers to achieve their goal. But while such transfers can be effective when used judiciously, they do have potential pitfalls.

Before you accept any new credit card deal, consider these 10 issues.

1. You could save money

Looking for a challenge? Try our free online games

2. You could get out of debt faster

If you're chipping away at credit card debt, you're likely paying for the privilege of having that plastic in your wallet, as well as the convenience of carrying a balance over time. That convenience comes at a price. The interest you're getting charged is the bank's way of making a profit off you, month after month, year after year. Transferring one or more current credit card balances to a zero percent interest rate card can help you more quickly pay off your creditors. That's because your entire monthly payment will be going toward the principal, not the interest, helping you become debt-free faster.

If consolidating your credit card debt onto a zero percent interest card frees up some cash flow in your budget each month, you may be able to make "extra" payments on your debt and get rid of your credit card bills at a more rapid pace.

3. You can get additional credit card perks

One advantage of doing a credit card balance transfer is that you can apply for a credit card that rewards your spending or gives you perks for shopping that you were going to do anyway.

For example, travel cards, rewards cards and airline cards all frequently offer hotel discounts, cash-back awards or free flights. If you have a plain-vanilla credit card with no perks attached, finding a balance transfer deal that also offers perks is worth considering.

Free websites such as CardRatings.com allow you to search for cards in multiple categories, including cards that offer cash back; low introductory rates; balance transfers; gas rewards; credit card deals; miles and points.

4. You can simplify your finances

Another selling point of balance transfer offers is that they provide a way for you to streamline and simplify your finances. Instead of making multiple payments to several credit card companies, it may be easier to combine or consolidate your debts onto one card. This way, you only have to worry about paperwork and payments for a single account.

"A typical fee in 2013 is 3 percent, so if you transfer a $10,000 debt from another card, you'll pay a $300 fee right away," says Ben Woolsey, director of marketing and consumer research for CreditCards.com. "Even if you have the cash to do so, it might or might not be worth it, depending on how much money you'll save on interest over the life of your debt."

You might want to crunch the numbers first. CreditCards.com features a balance transfer calculator that allows you to see what the costs are.

Another drawback about balance transfers is that not everyone will qualify for these deals. Banks and credit card issuers usually approve balance transfers only for people with good credit ratings. So unless your FICO score is in the 700 range or better, you might have a tougher time taking advantage of a balance transfer. Another problem for those with average credit profiles: Even if you do get approved, the credit line may not be as large as was initially advertised or as big as you'd hoped.

7. You may lower your credit score in the short run

Applying for a new credit line generates an "inquiry" on your credit report, which usually dings your credit score for a short time. Even if you just shift debt around — as opposed to adding to your debt levels — your credit may still be affected. Because of quirks in the credit scoring system, your credit score may take a hit if you load up all your debt onto one low-rate credit card and max out (or nearly max out) a single card.

The good news is that over time, a credit card balance transfer can give your credit score a boost. This mostly occurs because you have an additional credit line open and more credit at your disposal. And the more available credit you have and are not using, the higher your credit score.

8. The "deal" is only temporary

Credit card issuers know they can attract new customers by tempting them with zero percent interest deals for a period of time. While a zero percent offer sounds good, realize that it won't last forever.

Most of these "teaser" rates last for about six months; some may be as brief as three months. More generous zero percent offers may last for 12 to 18 months. Look carefully before making your decision.

9. Some offers aren't exactly what you think

The timing associated with a low-interest-rate credit card deal is especially critical if what you're really being offered is a deferred interest card, as opposed to a zero percent interest card.

By the end of the promotional period, "if you do not pay off the balance," Flores adds, "the interest is capitalized onto your remaining balance so, in the end, you end up paying a high rate on a higher balance than you originally had."

10. Some balance transfer "deals" are scams in disguise

The problem was that the low-rate credit cards touted by the company never materialized. When customers tried to get refunds, they were stonewalled.

The lesson? Avoid paying up-front fees for any product or service. And be sure to read the fine print of any credit card offer before agreeing to the deal.