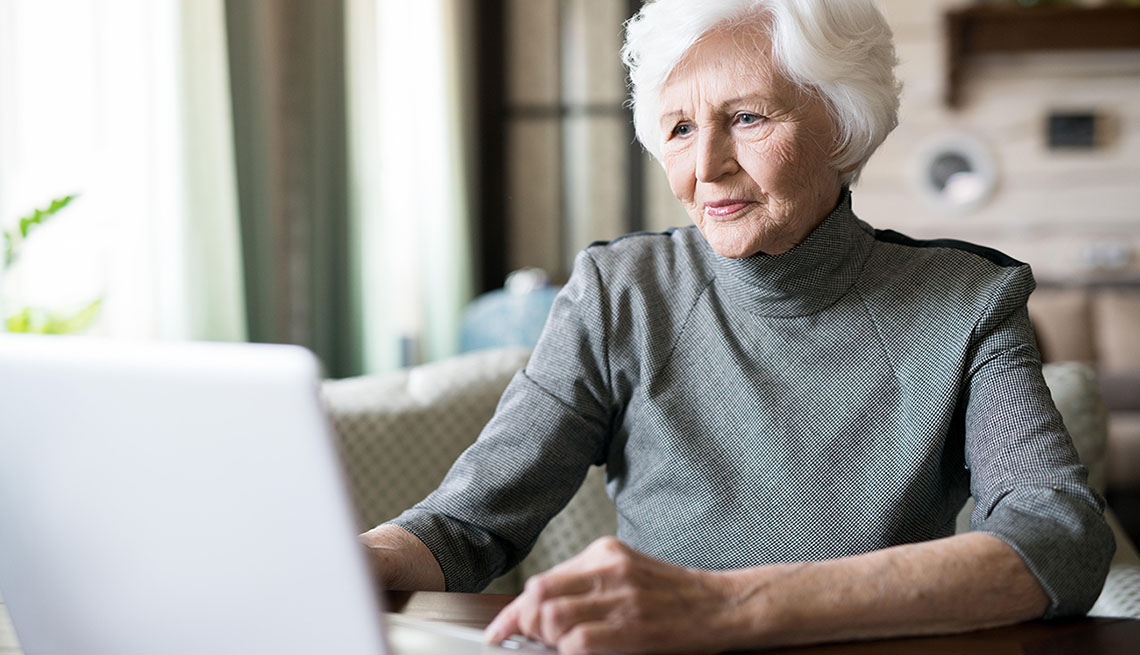 En español | My great-uncle, a bachelor and bon vivant, wrote his will on a cocktail napkin. It probably took less than 15 minutes to complete. When he died 14 years later, at age 90, the will was ruled valid in his state because it was properly witnessed by two people at a bar.

But you can write your will quickly and inexpensively without resorting to a napkin.

Laurie Macdonald, 66, had put off writing a will for years when she discovered FreeWill, a no-fee, online will-writing service. The former Florida program director of Defenders of Wildlife had once begun drafting a will with an attorney but never finished. FreeWill allowed her to get it done, Macdonald says: “It took more than 15 minutes, though probably not more than half an hour.”

Die without a will, and your state's laws determine who gets your assets — your bank accounts and everything else. A will is where you can make sure your camera collection goes to your nephew and your jewelry is divided among your daughters. Most important, if you have young children, a will is also where you can name a guardian for them should you die before they reach adulthood.

"For many people, state laws don't exactly meet their needs,” says attorney Paul Kassabian, legal product counsel at LegalZoom, which offers online will-writing packages. Macdonald's longtime partner, for one, wouldn't inherit anything at Macdonald's death if there were no will. Still, many people die without this document, leaving their heirs to battle over their estates. And you don't need to have Aretha Franklin's millions for such fights to get nasty.

Forty-five percent of Americans 55 and older don't have a will, according to a new survey from Merrill Lynch and Age Wave. Why might that be? In 2017, when Caring.com, a senior-care resource, asked adults without a will why that was so, the most common answer was, “I just haven't gotten around to it.” The arrival of children didn't seem to have much impact: Only 36 percent of respondents with children under 18 had end-of-life plans in place.

… But easy to get done

Do-it-yourself sites and software can smooth the process. Says Macdonald about FreeWill, for instance: “It was really clear, really simple.” Supported by nonprofit organizations that might benefit from philanthropic commitments made in wills generated at its site, FreeWill has produced more than 27,000 wills since 2017; Rocket Lawyer says it has created over a million.

If you don't follow all the local formalities, your will may not be legally valid. A lot can go wrong. In New York, witnesses need to include their residential addresses. In Utah, handwritten wills must be penned entirely by the person making the will. And in Louisiana, wills must be signed in the presence of a notary public. Find links to your state's laws.

Put your funeral wishes in your will and you may not get the send-off you planned. “Your will may not even be found until after you're buried,” cautions Kevin Flatley, an attorney and author of The Little Blue Book of Estate Planning. Another common error is naming someone your executor without asking if he or she wants the job. Finally, retirement account assets, life insurance and annuities don't pass down via wills. Beneficiary-designation forms rule here. If they're not up to date, your ex-spouse could end up inheriting against your wishes.

If you have significant assets, children from multiple marriages or complicated business arrangements, you may need professional legal help. “There are a lot of variables, and it's easy for a layperson to overlook something,” says Flatley, noting that a will by itself may not be sufficient.

Where to go for a will when on a budget:

Personal finance journalist Lynn Asinof worked for 20 years at the Wall Street Journal and has written for Money, Fortune and the Boston Globe.