A New Way to Lower Your Grocery Costs

Bypass picture-perfect foods to save big and reduce waste 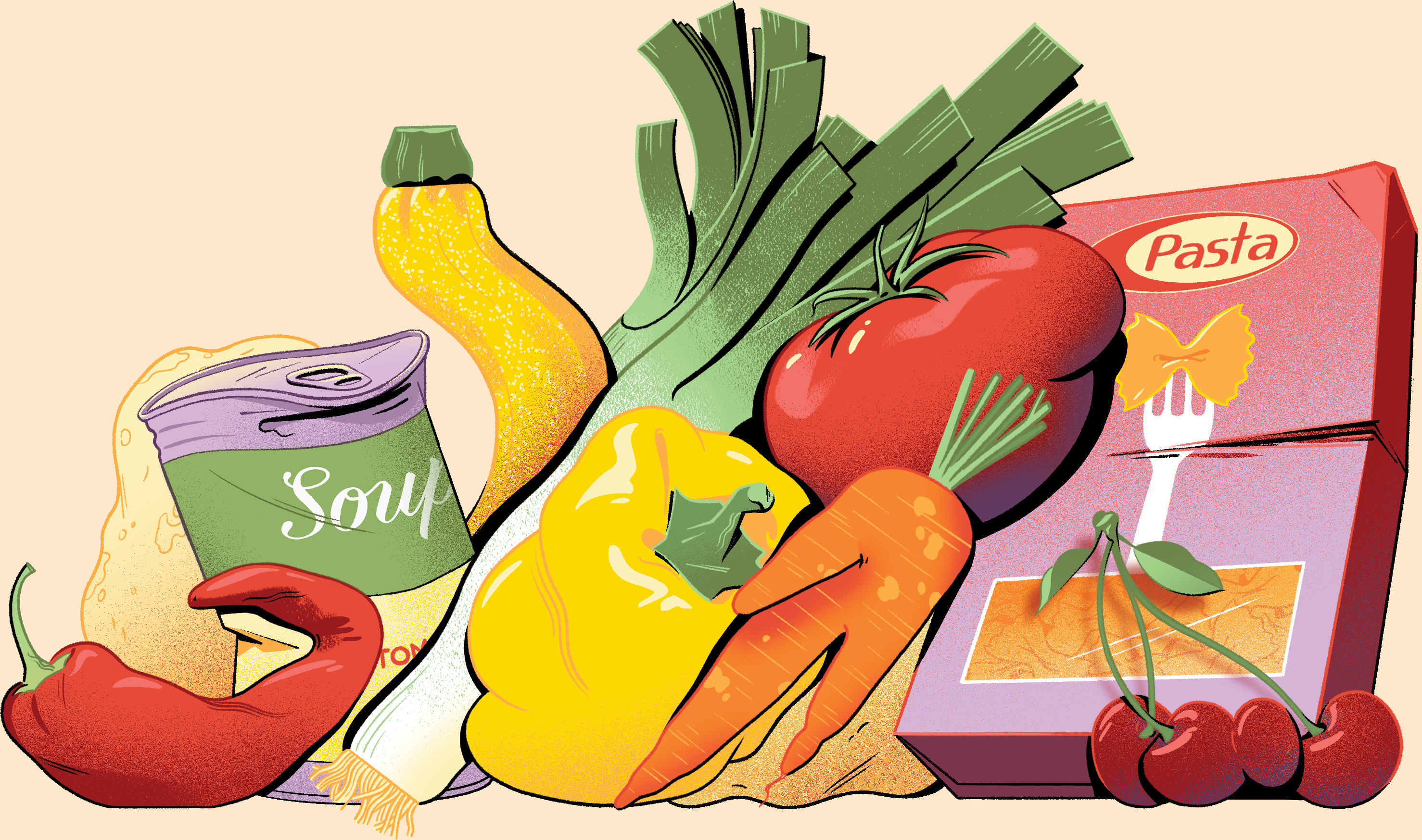 As food prices surge, usual strategies like clipping coupons can stretch your dollars. But you can take your savings to another level if you’re open to what’s known as “salvage food.”

Not all those rejects end up in landfills. Some turn up on supermarket clearance racks and at salvage grocery stores. Grocery Outlet operates 420 stores, mostly in the Western U.S.; United Grocery Outlet, a different company, has three dozen stores in six Southern states. Many smaller salvage grocers operate around the country. Sites such as Imperfect Foods, Misfits Market and Hungry Harvest offer home delivery of salvage foods. (Misfits Market acquired Imperfect Foods in late 2022 but operates it as a separate brand.) And the Flashfood smartphone app lets you buy discounted food nearing its “best by” date at traditional grocers, including Giant, Martin’s and Meijer. Here’s a quick overview of your salvage food options:

Molly Nicholie, executive director of an Asheville, North Carolina, nonprofit that works with local farmers, swears by these markets. Some deals she’s found: cereal for $1.98 a box (typically $5-plus in a supermarket) and organic salad dressing for 98 cents a bottle ($4.49-plus elsewhere).

Tip: Visit the website buysalvagefood.com to find stores near you. Before buying, check items for problems such as mold on cheese and food that’s far past its expiration date.

When I visit my local Stop & Shop’s “scratch and dent” rack — a big shelf in the back of the store — I often find items marked down by 75 percent. On my last grocery run, I scored bargains such as a bag of green split peas for 32 cents, down from $1.29, and cans of Del Monte corn for 49 cents each, originally $1.99.

Tip: Don’t worry about smashed boxes as long as the inner bag is sealed. Minor dings in a can are OK, but dents that are deep or along a can’s seams can signal dangerous bacteria.

In September, I ordered items from Imperfect Foods and Misfits Market, which both focus on organic products. (Visit ­imperfectfoods.com and misfitsmarket.com to see if they deliver in your area.) All the food was high-quality, but prices were close to those of Whole Foods.

Tip: Check for deals at grocery stores near you through the Flashfood app. The selection may be more limited than those of the delivery services, but the savings are worth it.

Lisa Lee Freeman, a consumer and shopping expert, was founder and editor in chief of ShopSmart magazine from Consumer Reports. 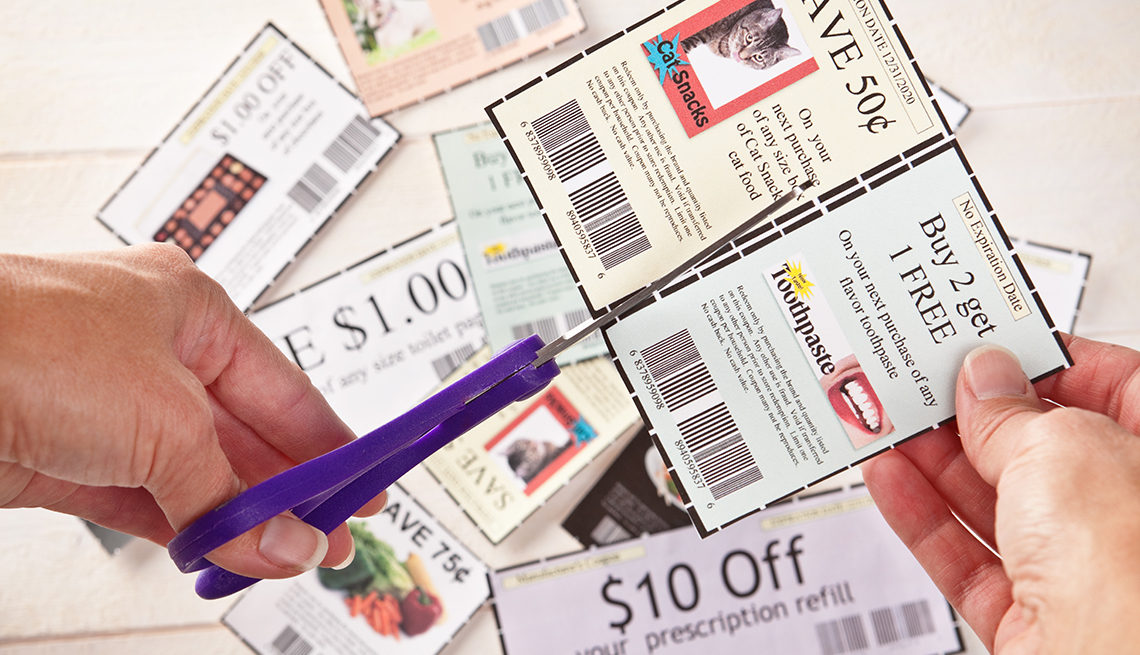 Here's 8 ways to save on grocery bills with coupons 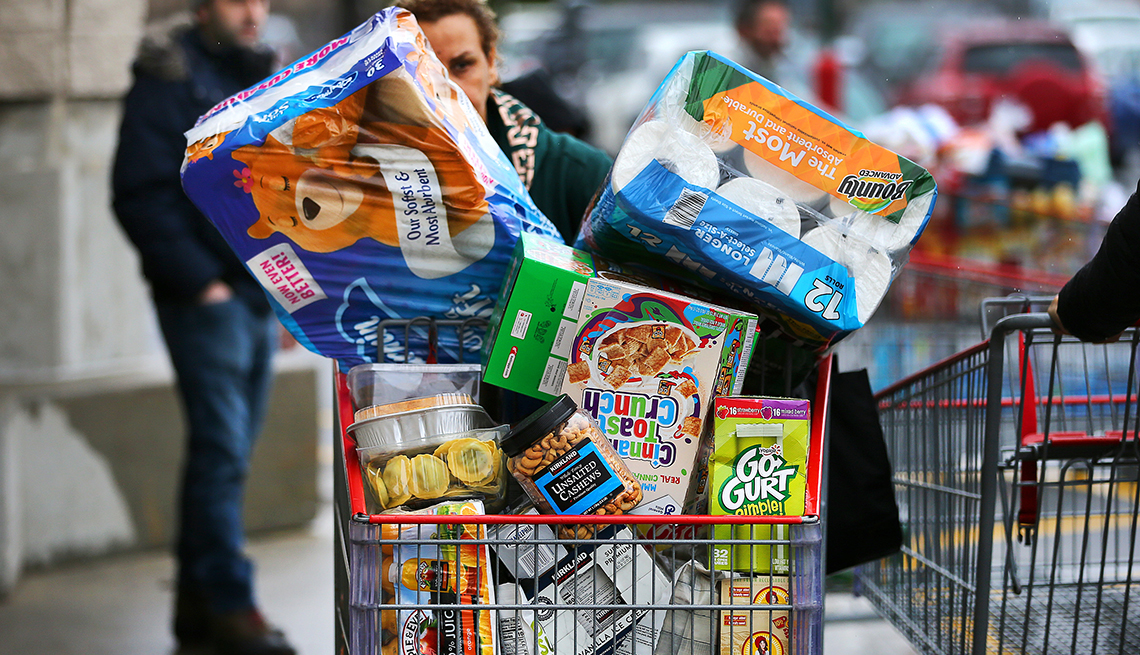 ﻿Save Money and Buy in Bulk 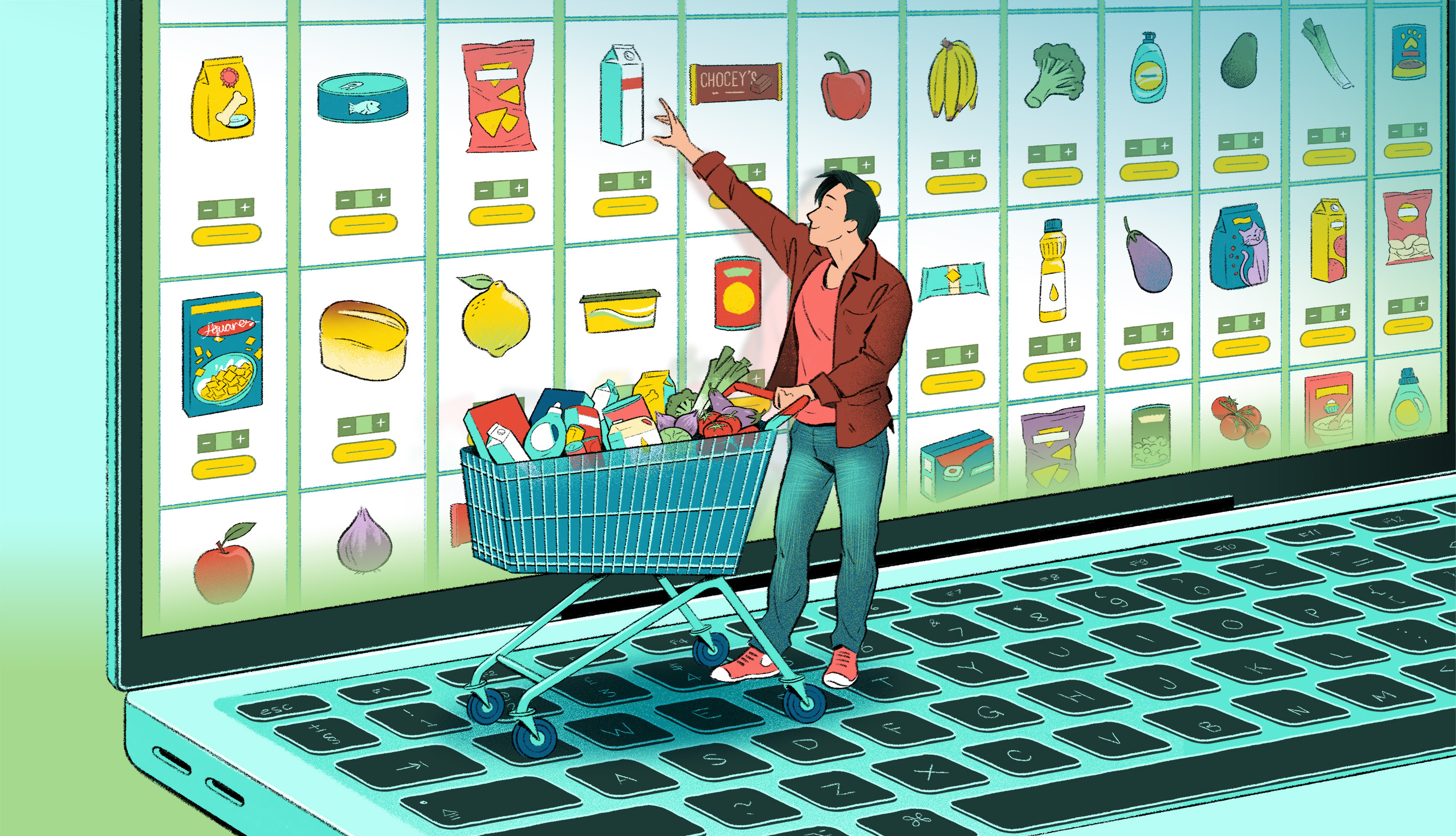 How To Save Money On Online Grocery Orders

Get rewards, consider curbside pickup to save money