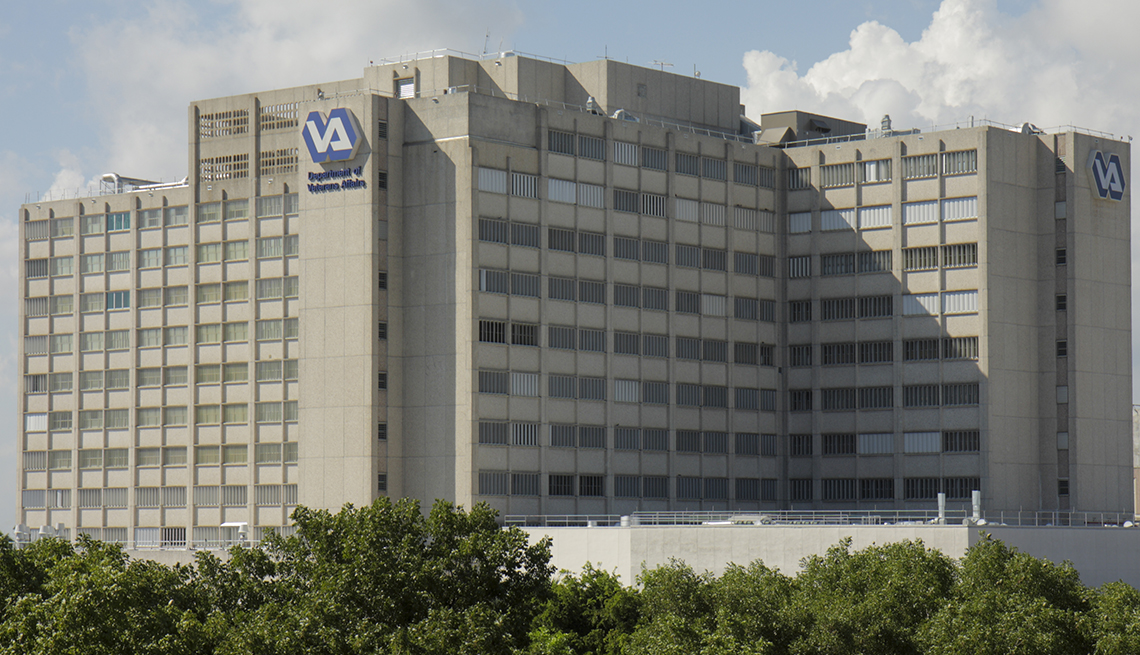 Thousands of veterans have written to the federal government saying they’re pleased they’ll soon get more access to private doctors, hospitals and clinics as a result of congressional action that followed horror stories of long waits for care at government-run veterans medical centers.

But several veterans groups nevertheless worry there won’t be enough money to pay for it all.

Comments have poured in to the Department of Veterans Affairs in response to proposed rules for implementing the VA Mission Act, the bipartisan 2018 law that expands veterans medical care outside the VA system. The VA asked for public comment before it finalizes the regulations, needed by June 6. The deadline for submitting public comments is next Monday, March 25; more than 9,800 comments had already come in by Tuesday afternoon.

Ron Bertsch, a Vietnam veteran from Lake Havasu City, Ariz., commented that the Mission Act will remove the “single largest obstacle to getting specialized healthcare,” namely, the restrictions placed on veterans by requirements that they use certain VA facilities even when better alternatives may be closer.

“Please help eliminate these invisible borders that exist within the VA Health Care System,” he said.

Many of the positive opinions use the same or similar language as suggested by supportive groups such as Concerned Veterans for America. “For too long veterans have been forced to endure substandard care at VA facilities,” a number of comments state. “While much of the care provided is first rate, those times when the VA fails the veteran, it fails spectacularly, and currently, veterans have no alternative but to endure those failures.”

But in what appears to be a minority view among commenters, other veterans said they worry the push for more private medical care will erode support and money needed to keep VA-system medical centers running.

Ronald Meyer, whose hometown was not listed, served in Vietnam beginning in 1966 and opposes the community care program because it will be “detrimental” to veterans’ health care. He called it an “attempt to privatize that will be more costly and veterans will not receive the care they deserve.”

“I have received excellent care and service from the VA,” Meyer wrote in his March 14 comment. “For 20 years I was an hour and half from the nearest VA healthcare facility. It was not a burden to travel that amount of time to receive the top quality care that I was given.”

Some critics of the push toward private care say the VA system has improved dramatically, despite lingering anecdotes. A January study in the Journal of the American Medical Association said that in 2017, “mean wait times were statistically significantly shorter for the VA compared with the private sector facilities, as wait times from 2014 to 2017 improved in the VA facilities while wait times in the private sector remained unchanged.”

The Mission Act (Maintaining Internal Systems and Strengthening Integrated Outside Networks) will allow veterans to get private treatment if they must drive more than 30 minutes to reach a VA mental health or primary care provider, or are forced to wait longer than 20 days for a VA appointment. It consolidates existing community care programs while making access easier for veterans. 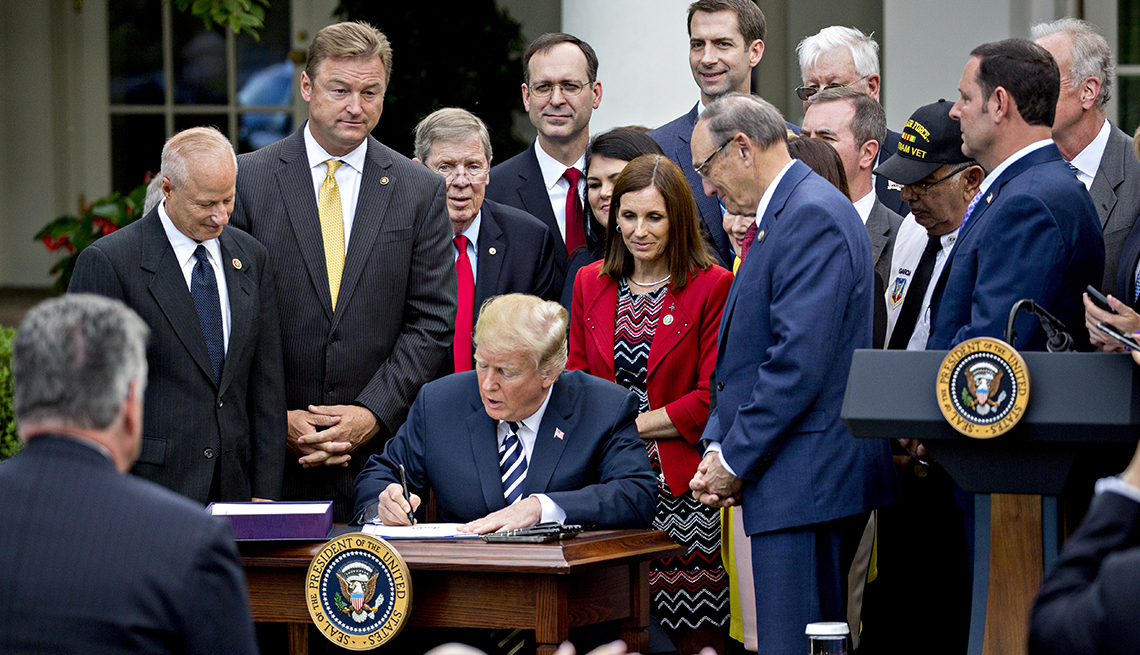 The act, championed by the late Sen. John McCain (R-Ariz.), passed Congress with broad bipartisan support. But concern among some veterans and lawmakers has been twofold: that the act’s implementation will shift federal dollars to the private sector, leading to privatization of the VA health system, and that funding will be inadequate, leading to an erosion of care.

President Donald Trump’s 2020 budget request last week proposes a 7.5 percent increase in overall funds for the VA from the 2019 enacted level. Trump’s budget proposal includes $80.2 billion to fund the VA medical system, including payment for private providers, a 9.6 percent increase from what Congress approved for 2019.

Community care funding, including money to implement the Mission Act, would increase by about $1 billion and account for about 19.2 percent of the VA medical budget — a small hike from the 18.8 percent  it represents this year. That suggests any shift away from traditional VA will be tiny, said Rebecca Burgess, a program manager at the American Enterprise Institute.

“It's hard for me to see how this latest Trump budget substantially or realistically can even be said to push the VA towards the realm of privatization,” she said. “Community care funding accounts for only about 19 percent of the total VA medical budget, which is in line with the ratio of spending in recent years for appointments and care outside the VA system.”

Despite the historically high funding proposed for the VA, three veterans groups said the figure falls short of what veterans need.

The Veterans of Foreign Wars, Disabled American Veterans and Paralyzed Veterans of America published a statement that said the budget is $4 billion less for veteran’s health care than what they deem necessary to fully meet demand.

In a statement to AARP, Sen. Jon Tester (Mont.), the top Democrat on the Senate Veterans’ Affairs Committee, also expressed concern over the budget.

“Now is the time to make sure the VA has the funding it needs to maintain the continuity of quality care and timely benefits that veterans have earned,” Tester said.

“VA has rapidly moved beyond being on the cusp of the most significant transformation in VA’s history to being fully immersed in the transformation campaign,” Wilkie said in a statement. “The FY 2020 budget reflects this reality.”