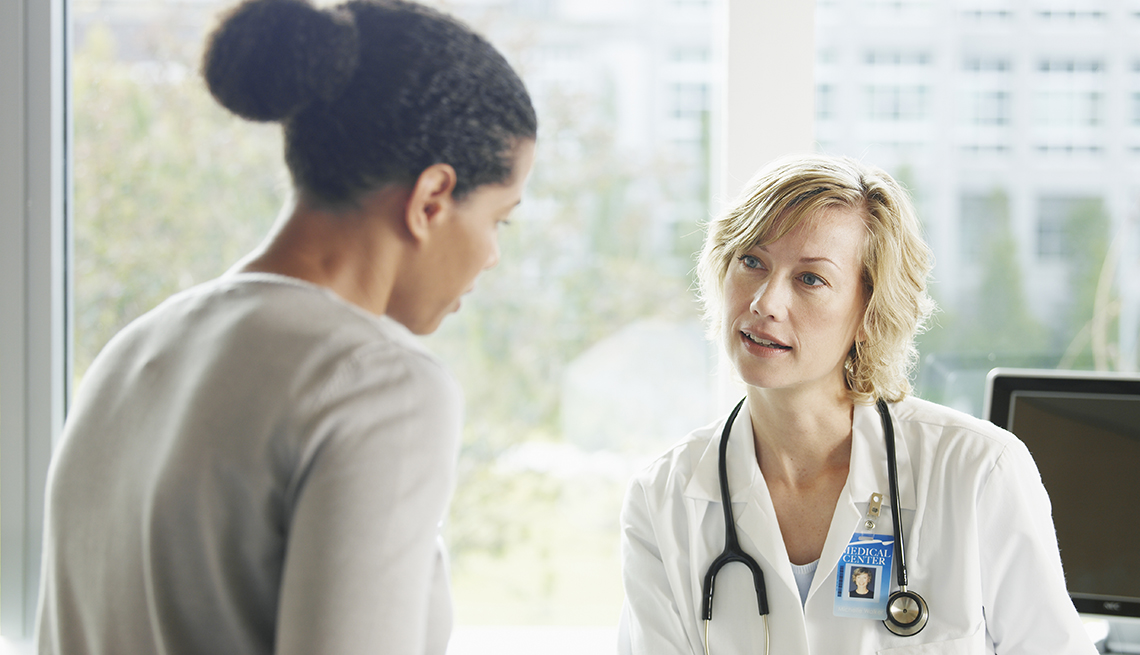 More veterans will be able to go to private health care providers under proposed rules announced this week by the Department of Veterans Affairs (VA).

Veterans would be able to receive primary care and mental health services outside the VA system if the average time it takes them to drive to a VA facility is 30 minutes or more. This proposed standard is a significant change from current law, which limits access to care outside the VA system to those who live at least 40 miles from a VA facility. For specialty care, the VA is proposing a 60-minute average drive-time threshold.

The rules also shorten from 30 days to 20 days the acceptable waiting time for an appointment at a VA facility before a veteran can instead seek private care. For specialty care, it will be 28 days.

The VA is also proposing a new urgent care benefit, which would give eligible veterans access to walk-in services.

“Most Americans can already choose the health care providers that they trust,’’ VA Secretary Robert Wilkie says in a statement. “With VA’s new access standards, the future of the health care system will lie in the hands of veterans — exactly where it should be.”

“There are too many unanswered questions to evaluate whether the plan will improve veterans’ health care outcomes or whether it will be another false promise to ill and injured veterans,” says Joy Ilem, national legislative director of the DAV (Disabled American Veterans). She questioned “whether sufficient new funding will be provided, without diverting resources from existing VA programs or modernization plans.”

The VA estimates that the percentage of veterans who will be able to access private care would roughly triple from the current level of 8 percent. In 2018, 34 percent of all VA appointments were in not in VA facilities, down from 36 percent in 2017.

The VA has consistently rejected the notion that it wants to dismantle or drastically scale back the VA health care system.

The new rules are designed to fulfill health care improvements required under the 2018 VA Mission Act. The regulation is expected to be finalized and take effect in June.