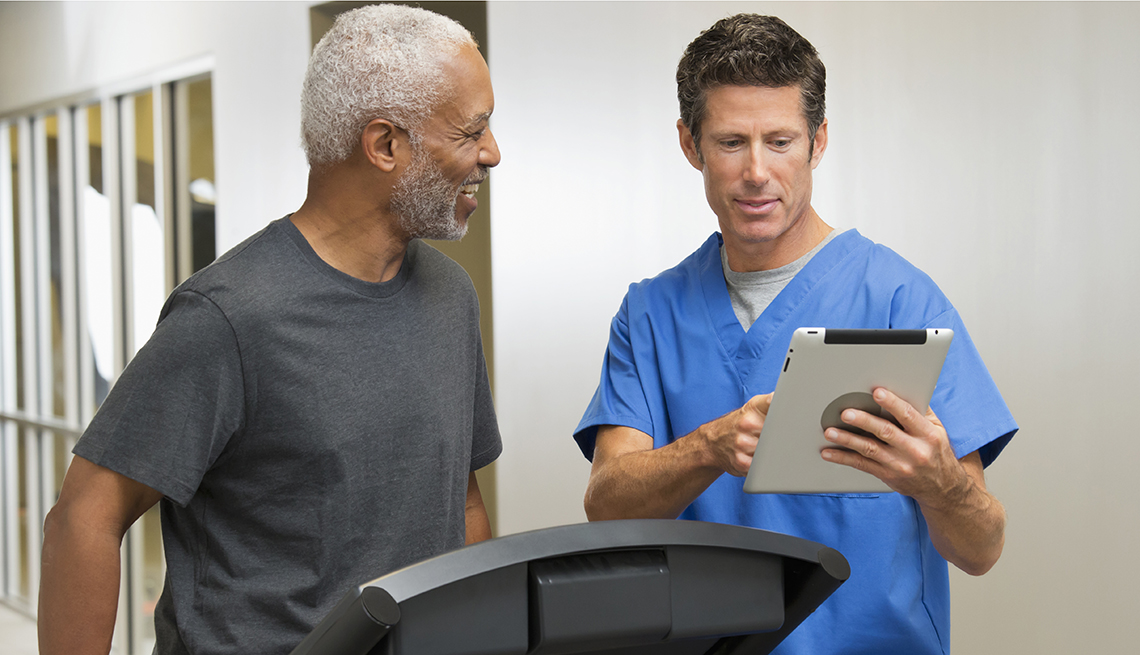 Veterans often had to wait between 51 and 64 days for appointments with private doctors under the Veterans Choice program.

A key program being expanded by the Trump administration to give veterans greater access to private doctors has failed to provide care within 30 days, as promised, due to faulty data and poor record-keeping that could take years to remedy, according to a government investigation released Monday.

The Government Accountability Office (GAO), Congress' auditing arm, found veterans often had to wait between 51 and 64 days for appointments with private doctors under the Veterans Choice program. It cited a lengthy scheduling process that took as long as 70 days.

The report partially blamed bureaucratic inefficiency and understaffing at the Department of Veterans Affairs, which often took weeks to make a referral to a private doctor. In more than 1 out of 10 cases it reviewed, the GAO also found that the VA had entered incorrect starting dates used to measure the amount of time veterans must wait for medical care; investigators said it was unclear whether the data entries were a mistake or an inappropriate attempt to mask delays in providing care.

The cases of delayed treatment included a veteran who had to wait almost three months for prenatal care after the VA determined she was six-weeks pregnant and said it would refer her to an outside doctor under the Choice program; she ultimately had to schedule the appointment herself.

The VA has said a planned overhaul of electronic health records, including the seamless exchange of records with private providers, could take at least 10 years to be fully complete.

"We found numerous operational and oversight weaknesses with VHA's management of scheduling veterans' medical appointments through the Choice program," government investigators wrote, cautioning of difficulties ahead as the VA seeks to expand the program.

Congress last month approved a sweeping expansion of the Choice private-sector program as an alternative to the Veterans Affairs health system, which would allow veterans to see private doctors when they do not receive the treatment they expected. President Donald Trump, who often points to an expansion of the Choice program as a cure for long wait times at VA medical centers, is scheduled to sign the legislation this week.

In its written response, the VA generally agreed with the GAO's findings and noted it was making efforts to improve communication with private providers and revamp the Choice program. The VA has said that based on its experiences in running the Choice program, "the practical reality" has been that providing appointments within 30 days will not always be achieved.