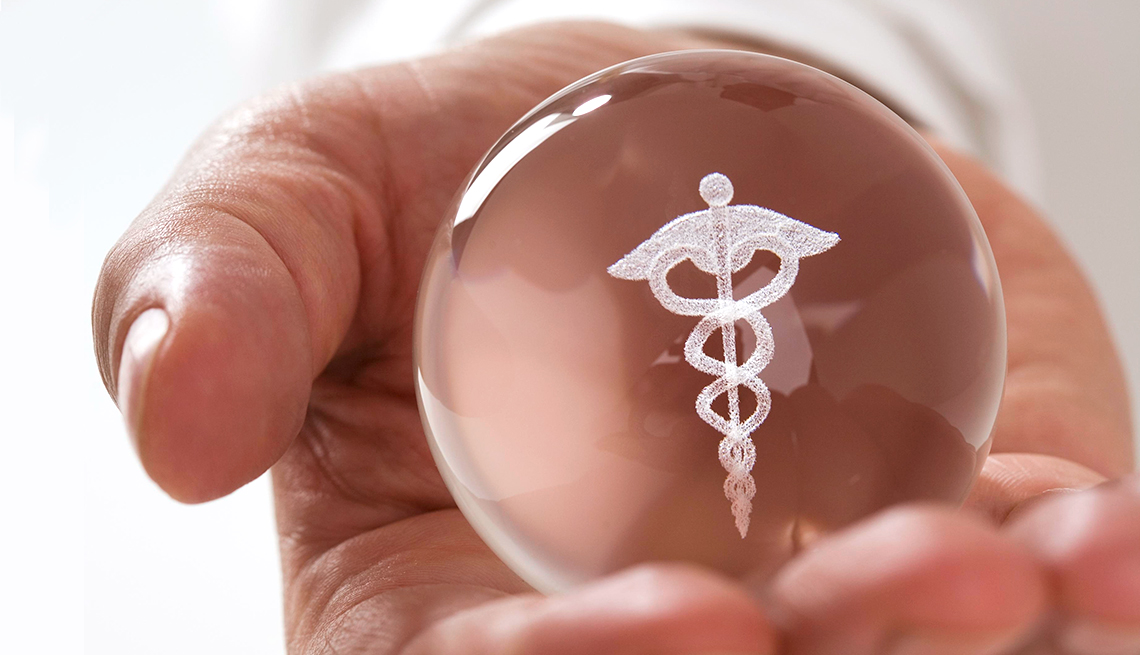 Under a bill passed by the House of Representatives, a veteran could choose to see a private doctor if he or she has to wait too long to be seen through the VA.

It would be easier for veterans to see doctors outside the Veterans Health Administration system, and caregiving benefits would be expanded under a bill the House of Representatives passed on Wednesday.

Under the VA Mission Act, a veteran could choose to see a private doctor if he or she has to wait too long to be seen through the VA, would have to travel a long way to a VA facility or was not satisfied with treatment received at the VA.

This legislation would expand the Veterans Choice Program, which already allows veterans to go outside the system, but in much more limited circumstances. Also under the bill, patients who have used VA health care services in the past two years would be eligible for two visits at private walk-in clinics. The expansion would begin in 2019.

The measure, which passed on a 347-70 vote, now goes to the Senate, where it appears to have strong bipartisan support. Several dozen veterans' organizations support the legislation, including the American Legion and the Veterans of Foreign Wars.

The Choice program now pays for about 30,000 medical appointments a day. But supporters of the Mission Act say the current program is too restrictive.

The bill also would expand the VA’s post-9/11 caregiver program to veterans of all eras. Veterans organizations have been pushing for more financial help for those who care for veterans. The Mission Act would phase in all other veterans over the next two years.

Caregivers are paid monthly stipends based on the numbers of hours of care they provide, with rates tied to the prevailing wage of paid home health care aides.