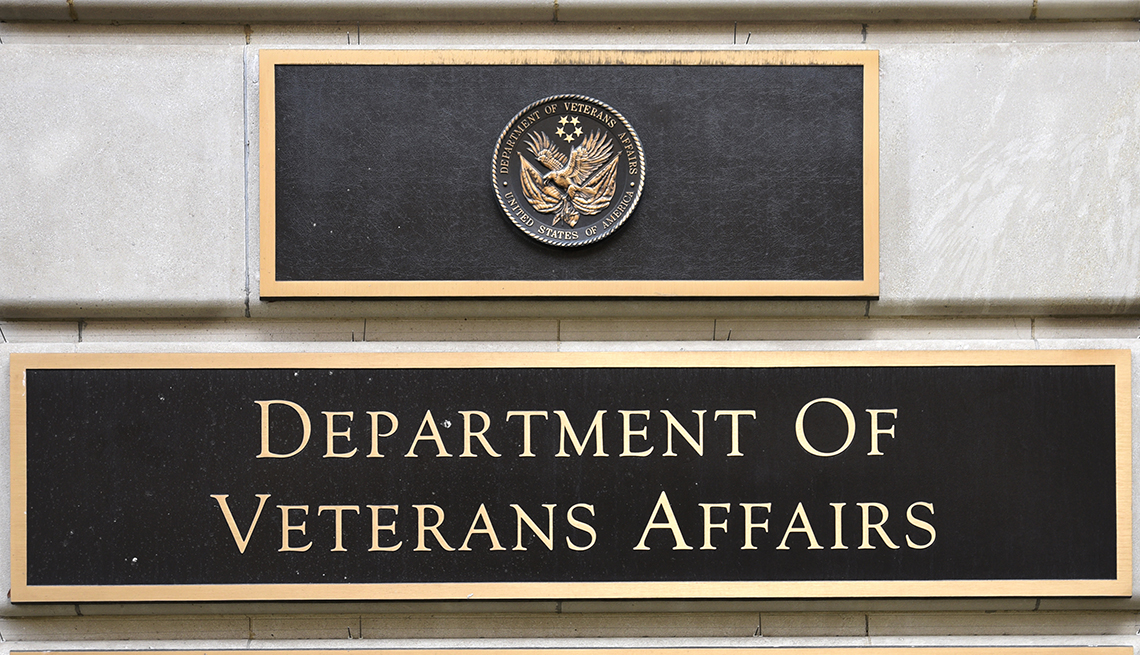 An audit of the Department of Veterans Affairs’ caregiving program for disabled veterans has found significant mismanagement that includes delays and denial of service in the program. The audit, by the VA Office of Inspector General (OIG), comes as the department prepares to expand the program.

“Eligible veterans and their caregivers did not always have consistent and appropriate access to the family caregiver program,” the OIG wrote in an executive summary of the report, based on a yearlong audit of 250 randomly selected veterans.

At present, veterans who joined the military after Sept. 11, 2001, and were severely injured are eligible for the program, which pays family members or friends who act as caregivers. But under the VA Mission Act passed in May 2018, eligibility for the caregiver stipend will be gradually phased in for injured veterans from the World War II, Korean, Vietnam and Gulf War eras.

In response to the audit, Sen. Patty Murray, D-Wash., a member of the Senate Veterans Affairs Committee, criticized the VA. “As a nation we make a promise to have our veterans’ backs when they return home from war, and this report confirms that VA has not been holding up their end of the deal,” she said.