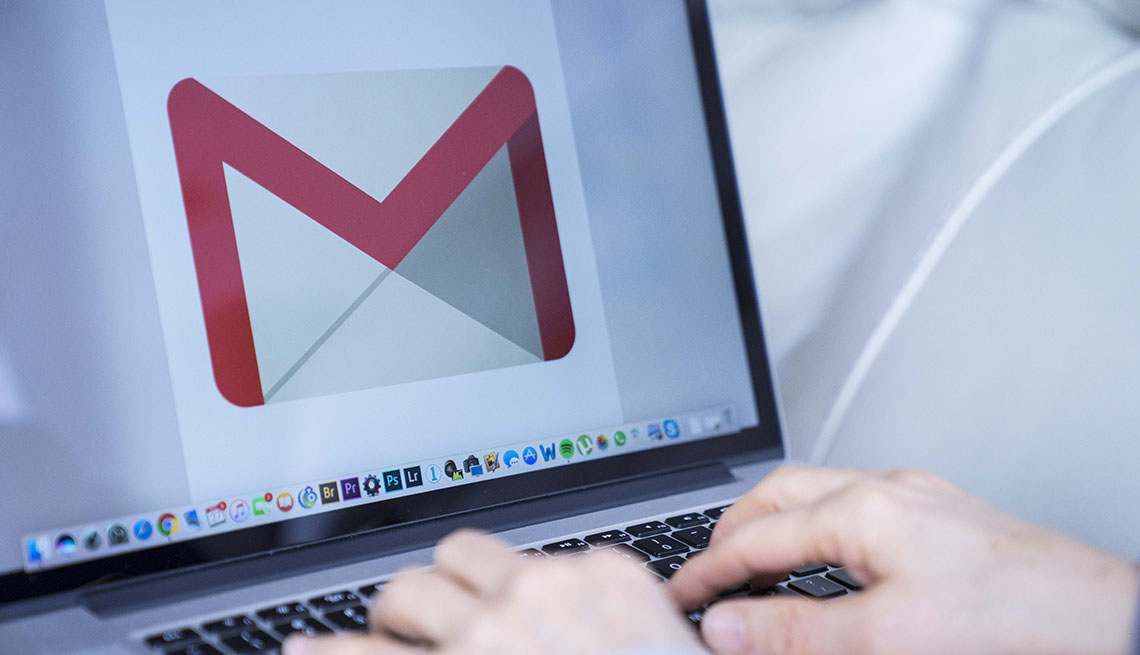 A few simple steps are all it takes to make your gmail more productive than ever.

Google’s free email service now has 1.4 billion users — yes, billion with a “b”— and it's available in 72 languages.

You likely know the basics about Gmail: You can log on to virtually any internet-enabled device (heck, even a smart TV) to read and respond to email; you’ve got a whopping 15 gigabytes of free storage with the service, which is enough for several large attachments, including videos and photos; and Google can filter spam to help reduce the junk mail that shows up in your inbox.

Despite its popularity, Google isn’t resting on its laurels.

A handful of clever new features were recently unveiled — mostly tied to getting more done in less time. Here we’ll take a look at a half-dozen of them.

Gmail users may know the one downside to Gmail, especially when compared to, say, Microsoft Outlook, is you need internet access.

In other words, you likely can’t read and reply to emails while flying at 30,000 feet or while traveling on an underground subway.

Well, that’s a thing of the past.

Gmail finally offers offline capabilities, so you can search, write, respond, delete or archive up to 90 days of email — just as if you were online — but when you don’t have access to an internet connection.

Not only is the new Gmail interface more aesthetically pleasing, with a revamped button layout and new fonts, but with a simple click or tap inside your email you can quickly access attachments, like photos, without having to open or scroll through previously sent messages in the thread. This will save time.

Other improvements include the ability to hover your mouse over a message and RSVP to a calendar invite, or access Gmail add-ons on the right side of the screen (more on this in a moment).

Thanks to Google’s smart artificial intelligence (AI), Gmail can now recommend when to unsubscribe from mailing lists based on how many unread email messages you get from a sender. With one click or tap you can unsubscribe to newsletters and such, resulting in about 60 percent fewer “low-value” emails, says Google.

Previously available on mobile devices and now on Gmail.com, the Smart Reply feature saves you even more time by suggesting three quick responses to emails you receive, based on the content of those messages (yes, you allow Gmail to scan messages for keywords, but they’re not “reading” your personal stuff).

Once again this is Google’s AI at work, as Smart Reply gives you more relevant and personalized responses the more you use it. For instance, if Gmail sees you reply with “thanks!” more than “thank you,” it will suggest the former as a more catered response going forward.

You can select one of the three suggested replies, tweak them, or ignore and type your own response.

Ideal for busy types — such as those trying to manage a business — Google has unveiled a new Snooze button to put off emails to a later time or date. If an email does not need an immediate response, tap to “snooze” an email in your inbox and it will pop up at the scheduled time for you to deal with.

On a related note, the new Nudging feature will remind you to follow up and respond to messages at the right time, so nothing slips through the cracks. Essentially, Gmail will offer quick reminders that appear next to email messages it thinks you need to respond to — by leveraging Google’s AI technology to determine what’s important.

If you use other Google apps, such as Google Calendar, Tasks or the Keep note-taking app, you can instantly access them from within Gmail, via a side panel to the right. No need to toggle between apps, tabs or browsers.

Maybe someone asked you to get together for lunch on a given day. You can now create or edit a Calendar invite without leaving the Gmail message. Have an ongoing shopping list and you just remembered you want to buy some barbecue meat for this coming weekend? Quickly pull up your tasks without leaving your email conversation with your sibling.

You can also drag and drop an email into Tasks to create a to-do — and then your due dates will appear in your Calendar.

Along with offering two-factor authentication — where you not only need your password to access Gmail, but a one-time code sent to a trusted nearby device, like a smartphone — Gmail is beefing up its security features, too.

For one, Google is implementing a Confidential mode that lets the sender limit what the recipient can do with an email, such as preventing someone from copying, forwarding, downloading or printing it. Or you can set your email to be deleted from the recipient’s inbox after a specified time or date. Or you might require the recipient to use two-factor authentication to ensure only the intended recipient can read it.

Gmail also does a better job at alerting you when potentially risky email arrives in your inbox.