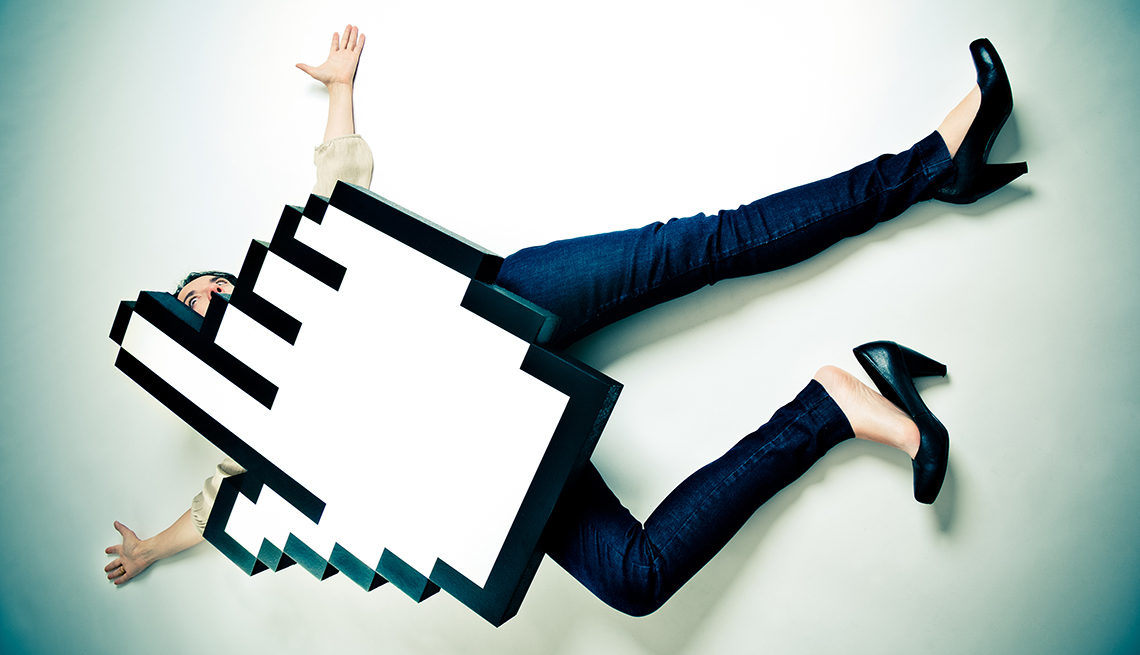 Have you regretted posting a comment on social media?

En español | On Twitter, it can be really, really hard to say you're sorry.

This lesson has been learned time and again by people who use social media, including the growing number of people over 50 who have joined in the conversation. This might be familiar to you: The anger at reading something infuriating, the shoot-from-the-hip response, the sudden escalation into a "flame war" and the realization that perhaps those flames need dousing.

And don't think that deleting the comment or tweet will solve the problem. Social media is forever. Tweets can be recovered, posts on other platforms can be screen-grabbed before you can delete what you wrote, and you never know when a wandering online robot or follower might just save what you've posted. "Erased" social media posts can get reposted by others ... and reposted ... and re-reposted.

So what do you do when your flaming post suddenly starts a back blaze that's pointed at you?

Honesty is a good place to start. Consider the case of Hootsuite CEO Ryan Holmes — someone who should understand the perils of popping off on social media better than most people. His company creates a popular software package that allows users to monitor and schedule posts on multiple social media platforms through a single interface, so you might think he knew what he was getting into when he got into a little online tête-à-tête earlier this year with a Bloomberg News reporter.

After Bloomberg published a story about Hootsuite's valuation, Holmes complained in a tweet that the story had been filed prior to getting a comment from Hootsuite and that its headline was "salacious." The reporter responded, saying he had reached out to Holmes and that he'd still like to talk. Holmes tweeted back a phone number — for a phone sex service.

BuzzFeed found out about it, and you can pretty much guess what happened from there. Suddenly, Holmes was in a very bad place. He knew it and took action.

"The lesson I learned out of that is that when you screw up and you actually need to apologize, you apologize, you be transparent. You talk about how you're going to remedy it if you need to, you own it," Holmes told CNBC in an interview earlier this week.

He's hardly the first executive to take that route. Social media apologies are so common that there's even a website dedicated to them. But how you apologize may turn out to be more important than the act itself. Here are a few tips from those who have been there.

﻿All of this may make it seem like social media is a minefield waiting to be triggered, but it also may be the best way for you to keep up with friends and loved ones — especially if they're far away. All it takes is a little sense, a little caution — and the ability to apologize if you write something you almost immediately regret.

Social Media Use and More