10 Tips to Deal With ‘Mean Girls’ at Any Age

How to help you maintain good friendships or leave toxic ones 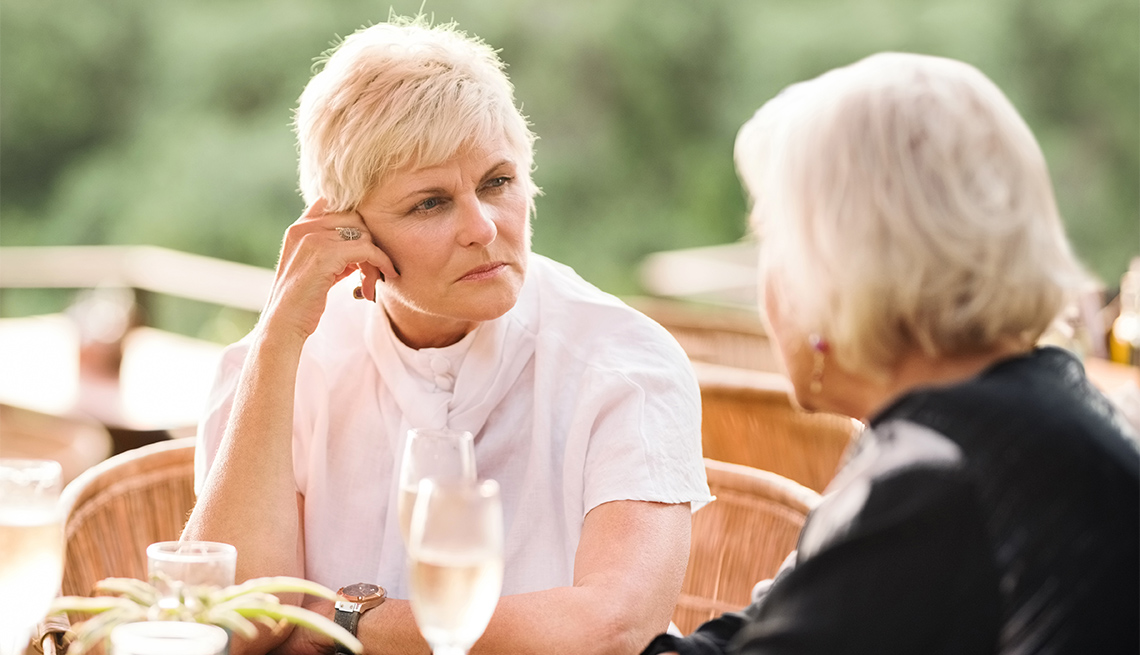 The mailbox for her Ask Amy column is often loaded with complaints from women feeling bullied or manipulated by other adult women and flummoxed as to what to do about it. ​

Consider the recent letter from a woman who described a friend’s behavior as disrespectful but wondered how to preserve the friendship. Dickinson recommended an important self-defense tactic: “Run.” ​

That is one strategy for facing what experts call “relational aggression” — nonphysical bullying such as verbal put-downs, malicious gossip, social ghosting or online trolling. Several books in the early 2000s — including Odd Girl Out, by Rachel Simmons; Queen Bees & Wannabes, by Rosalind Wiseman; and Mean Girls Grown Up, by Cheryl Dellasega — raised the issue of relational aggression among girls.

They mostly blamed society for encouraging women to seem nice while fighting “sneaky,” as a character in the 2004 film Mean Girls describes it. Recent research finds a higher tendency in men toward overt aggression versus more passive approaches in women, but doesn’t indicate whether it’s cultural or biological, according to a study published in 2018 by the National Institutes of Health. ​

That said, there seems to be little question that some women continue to be mean girls far into adulthood, creating issues at work, volunteer meetings, the senior center or family gatherings. And it means other women, who may have hoped they left “queen bees” behind in middle school, are still dealing with them in their 60s, 70s and 80s.​

“We’re not taught to be sisters. We’re taught to compete,” says Linda McMurray, a licensed social worker in West Chester Township, Ohio. McMurray, 67, who worked for the U.S. Department of Veterans Affairs and is now in private practice, has counseled all genders but particularly sees the longtime effects of relational aggression among women, she says. She believes women’s competitiveness hearkens back to the days when they had to outmaneuver each other for advantageous marriages. But it’s still with us, she says.​

But the behavior can have long-term effects, she adds. Some of the women McMurray counsels still struggle with the experience of mean girls from middle and high school, making it more difficult to confront bullying behavior as adults. ​

So how can you deal with mean girl behavior even as you age? Here are 10 tips from the experts. ​

Dickinson, who has five daughters, suggests asking yourself: If your child were experiencing this kind of behavior, would you want them to continue the friendship? Compare how you feel with this person versus a friend who makes you feel good, she says. Do a gut check with a friend, sibling or spouse. “Nine times out of 10, that person will say, ‘Sweetheart, that person was bullying you for 15 years,’ ” she says. ​

“It really helps to be rational and unemotional in those situations,” says Dellasega, professor of humanities and women’s studies at Pennsylvania State University. That will allow you to have a factual conversation about it, she says. “Not ‘you don’t like me or you don't care about me or you have favorites or I know you're trying to get rid of me.’ Those kinds of things are not going to get you anywhere.” ​

“We need some self-esteem skills so that we can come in from a place of empowerment, and not as the victim,” McMurray says. She uses a therapy technique called Eye Movement Desensitization and Reprocessing, or EMDR, commonly used for treating post-traumatic stress disorder (PTSD)﻿, that helps clients reprocess trauma and change the belittling emotions often associated with distressing or traumatic memories. “A lot of [my clients] have the feeling nobody likes me. I’m not lovable. I’m not worthy. I’m not worthwhile," she says. "I help them to process that and, in a way, put a different spin on it.” ​﻿

If you decide to confront the person, do it in a neutral location and use “I” statements, McMurray says. Her example: “When A, B, or C happens, I feel E, D, F.” Or “When I’m being talked down to, I feel very upset. I feel like I’m not an equal.” The minute somebody hears “You're doing this,” she goes into a self-defense mode, McMurray says. “We shut down. We’re being verbally attacked. When we shut down, we no longer hear the other person trying to have the conversation with us.” ​

You might not be able to change a bully, but you can change how you respond, Dellasega says. And Dickinson suggests the power of not responding. “You know how when you have kids and they demand something﻿ ﻿and you ignore them until they ask nicely, and then you respond?” she says. “You just don't respond until the tone improves.” ​

Bullies often operate from a place of low self-esteem, Dellasega says, and trying to upstage them only makes it worse. “If you attack that kind of person, a person in that position, or you try and outdo them, you’re just threatening their self-esteem even more,” she says. ​

Dickinson suggests trying this inner speech: “This is not my world. I have to be in this space with you for now, but I'm not carrying it home with me.” Make sure to use tools and strategies to find ways to cope if you can’t push back, she says. ​

If you’re feeling bullied at work, a volunteer job or another situation where there’s a supervisor, understand your legal rights and ask for help. Dickinson was involved in a nonprofit where the board had to intervene to manage a toxic relationship between two volunteers. “We ended up having to take real assertive action,” she says. “We confronted the other volunteer, we set some boundaries, and let everybody know that we were aware and watching. And that’s, I think, what good bosses do.” ​

If you’ve confronted the person — keeping your emotions in check and using your rational “I” statements — and still don’t get results, it might be time for a break, says Dickinson. “Friendships do ebb and flow and there are times in friendships that something will be toxic, and I’ll back off for a while,” she says. If that doesn't work, stop interacting with the person as much as you can﻿ or end a mean girl relationship, Dellasega says. “The benefits you’re getting from that ... is that outweighing the negative things that are coming into your life?” ﻿​

That phrase is Dellasega’s mantra for moving forward. Start by looking at your friendship history. If you have been drawn to women who are bullies or toxic, or been unable to deal with them, figure out why and move on to healthier relationships. It’s particularly important for women as they age and need to rely on each other more than ever, she says. And share your wisdom with younger generations. “You can be a role model,” Dellasega adds. “Help the girls in your life figure out how to do this by figuring it out for yourself and showing them what good relationships between women are.” ﻿​ 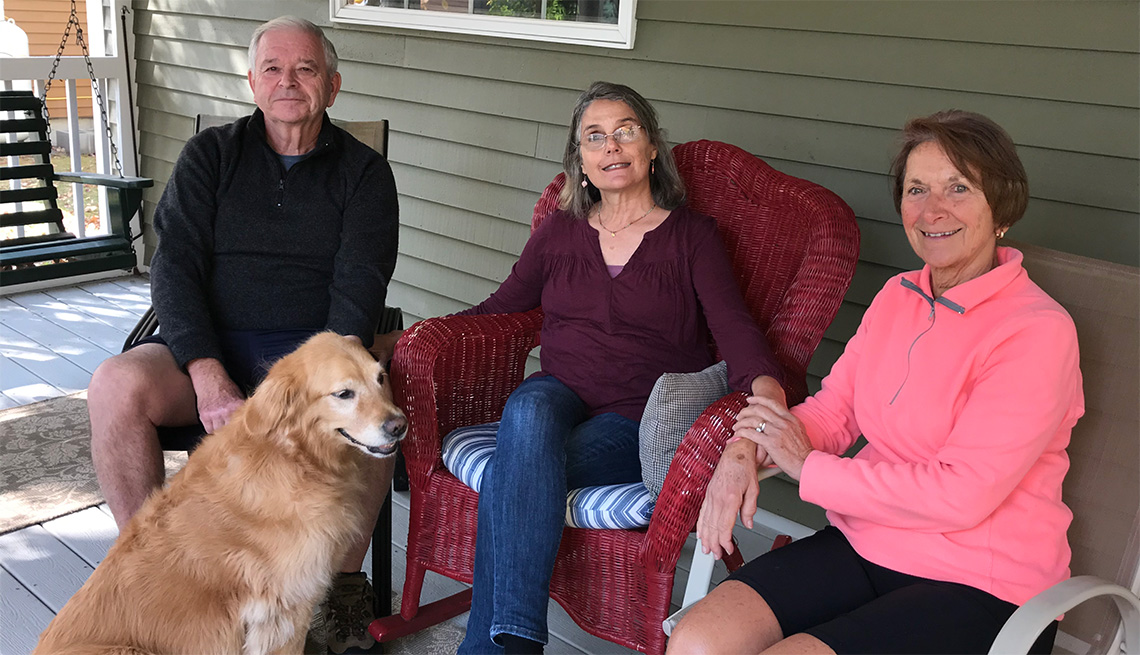 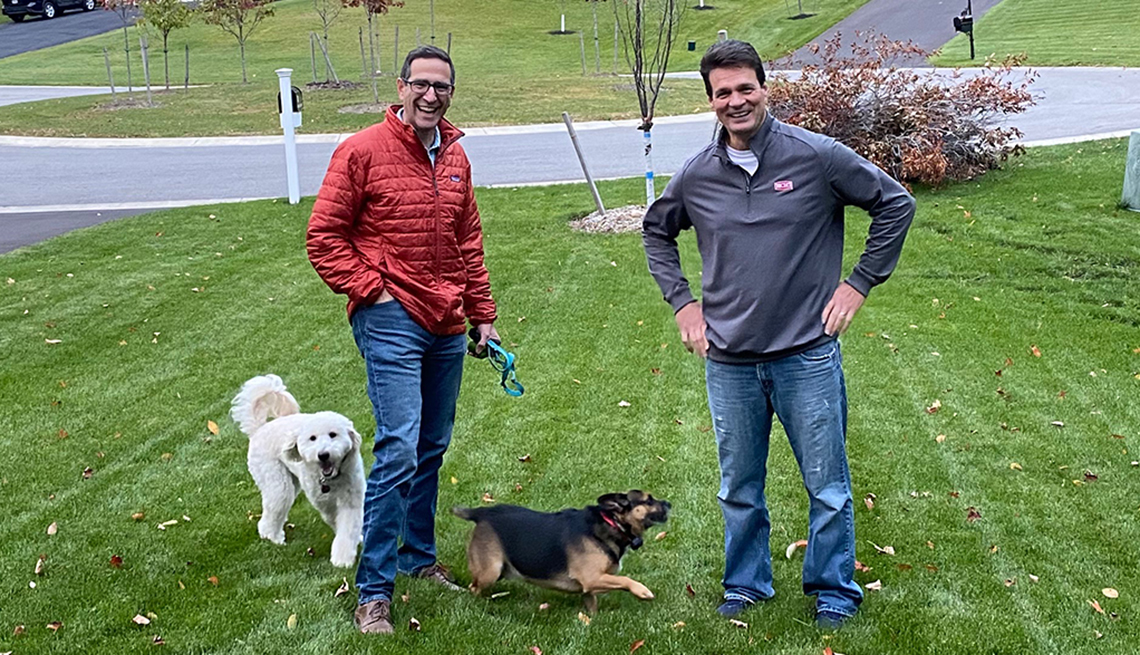 Moving? How to Make Friends in a New Place Despite COVID-19 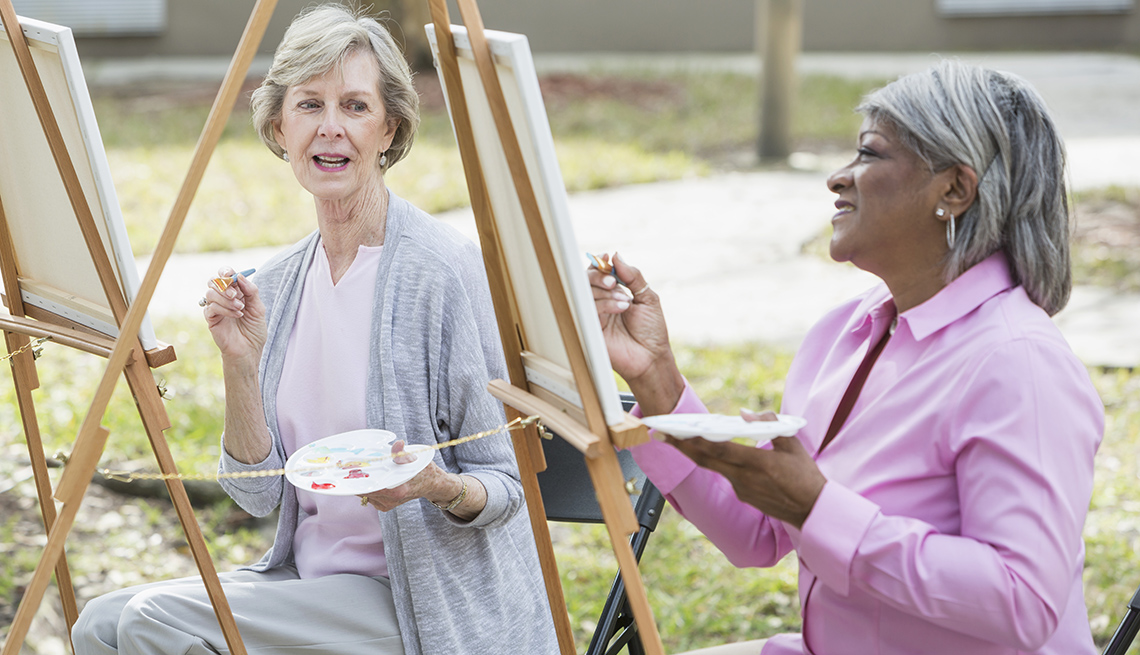 Maintaining Friendships Despite a Dementia Diagnosis

Adjust communication and let your friend set the tone for interaction