What Did We Learn From Last Year's Pandemic Holidays?

Applying new lessons about what's most important about celebrating 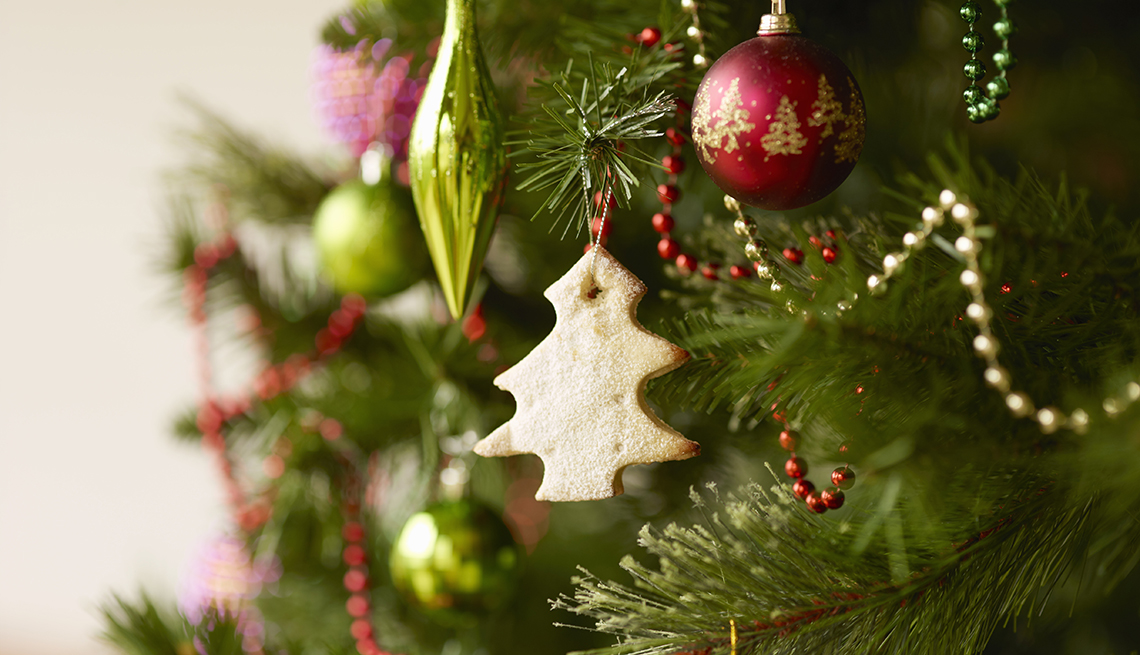 Bernadette Garcia was never one to decorate for the holidays.

Garcia, 53, an operations agent for Southwest Airlines in Reno, Nevada, usually popped down to Los Angeles for a couple of days to spend Christmas with her parents — so why bother with a tree and all the holiday stuff? In fact, she’d given away a lot of her decorations.

Then came the pandemic, and she faced Christmas 2020 on her own.

“I actually made the effort to decorate my house as much as I could,” she says. “The big tub I have in my guest room — everything came out last year, because I knew I was going to be spending it mostly by myself. And I wanted to be festive.”

The lesson she learned from last year? Christmas decorations give her joy. This year, even though she might still go to visit her parents, she’ll put up a tree and decorate it with vintage ribbon bows and glass ornaments. She’ll take out the Christmas tchotchkes she picked at estate sales this year. And she’ll put out the holiday tablecloth and maybe invite some friends over. 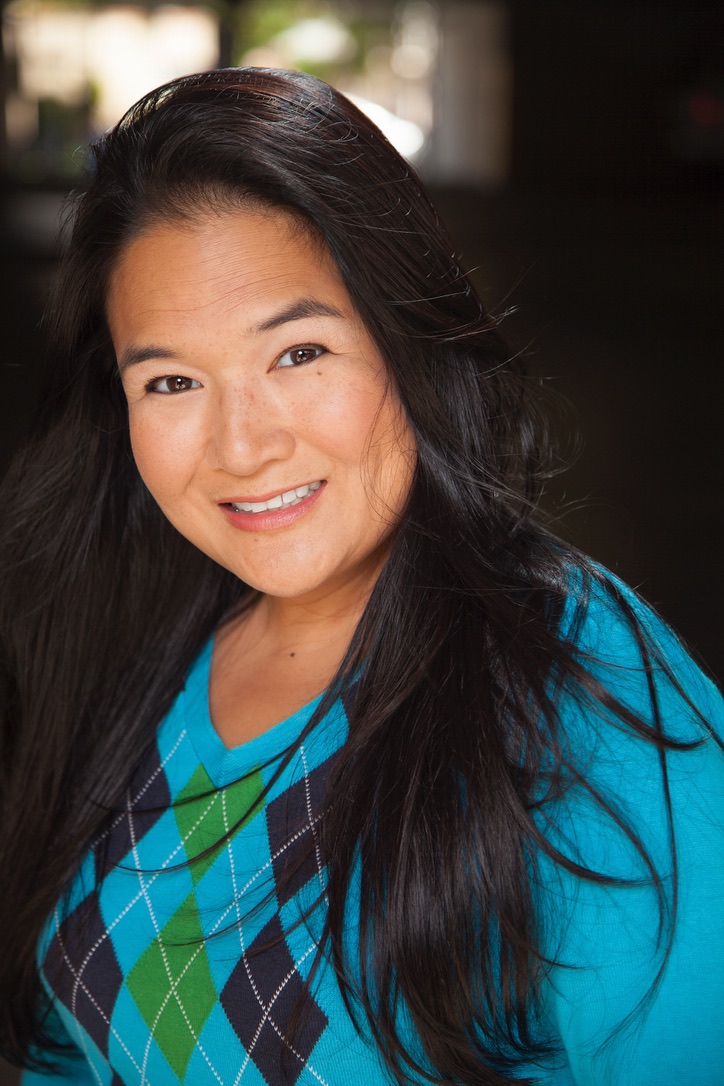 Few of us want a repeat of last year’s holiday season, with its COVID-19 restrictions and isolation. But disruption encourages us to break old habits and test new ones, some of which we learn to like, says Peggy Jablonski, 61, an executive coach and consultant based in Brewster, Massachusetts. Embracing new customs can also ease the frustration when things don’t snap back to “normal,” she says.

“If you just think of it as, I just want to get back to normal, then you’re not open to seeing the possibilities that come from the changes that have occurred,” says Jablonski. “The other way to say it is, we’re all in a new normal. Or coming up with our own version of what is a new normal for ourselves or our family or our organization.”

Jablonski describes this as an “emerging year,” because we are still in the process of creating new customs and traditions.

For example, she usually spends the holidays with her siblings in western Massachusetts and was even able to do so last year. But this year she’ll be among friends in Naples, Florida, where she bought a condo after learning to work remotely during the pandemic. She has embraced exploring and getting to spend her winters in a warm location. She’s focused on the process of creating new customs and traditions.

“I don’t know if this is going to work. I might come for one month some winters. Other winters I might come for four or five,” Jablonski says. “I feel like just pausing and reflecting on what wasn’t working before and how things have changed.”

It turns out, however, that changing habits or customs isn't easy for everyone. ﻿For some of us﻿, ﻿it ﻿can require a bit of work.

“Habits come from the basal ganglia, from a part of our brain that basically exists to create habits,” says Charles Duhigg, ﻿a journalist and author of The Power of Habit: Why We Do What We Do in Life and Business. “We know that for some reason, and this seems to be guided by genetics, that some people just really crave routine. … And for other people, they are more sensation seeking and they like new habits more.”

As Duhigg describes in his book, a habit can be personal, like smoking, or a common social custom developed through peer pressure, such as how we are expected to behave at church or even during the holidays. That said, anyone can change a habit or custom, he says, by diagnosing the cue that trips the routine and recognizing its reward. “Once you’ve diagnosed those, you need to find a new behavior, a new routine that corresponds to the old cue and delivers something similar to the old reward.” ﻿

For Liz Miller, a professor in computer science at Bunker Hill Community College in Boston, a 2020 Christmas gift spurred a new way of feeling connected when she couldn’t be with her six siblings at the holidays.

“All of a sudden in November, this package arrived for me from my younger sister. And it was this advent calendar of Walker shortbread,” says Miller, 66, who lives in Lynn, Massachusetts. The cookies, parceled out for each day from Dec. 1 to Christmas Eve, meant she would pause ﻿daily in her “crazy” schedule and have a cup of tea and a piece of shortbread. Then her sister sent her different teas for Christmas and followed it up throughout the year with jam﻿s.

Miller learned that when it’s impossible to see family, a cup of tea can keep you connected.

“If I can take a 5- or 10-minute tea break, it’s just a nice moment to sit back and think about something other than what it is that I’m doing with students,” Miller says. “Now [my sister’s] sending jams and cheese to the other two sisters as well. So that we all sort of have our teatime in the afternoon and think of her, which is really nice.” 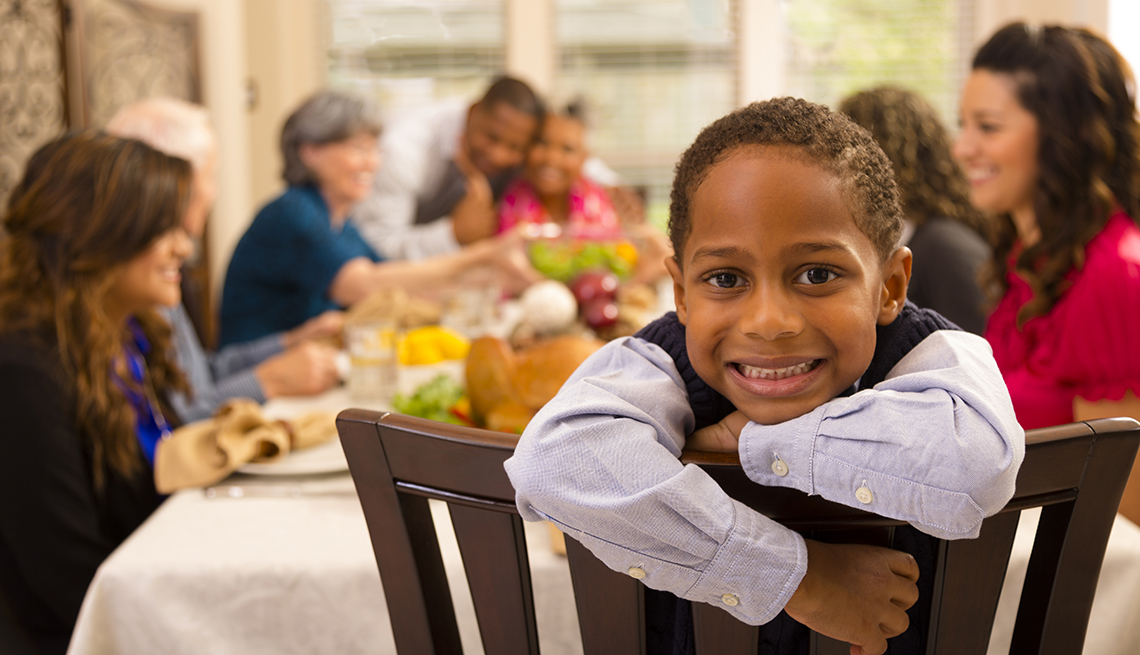 ​​Should You Ask Holiday Guests to Get Vaccin﻿ated and Take COVID Test?​

As people celebrate together again﻿, some are putting pandemic precautions in place 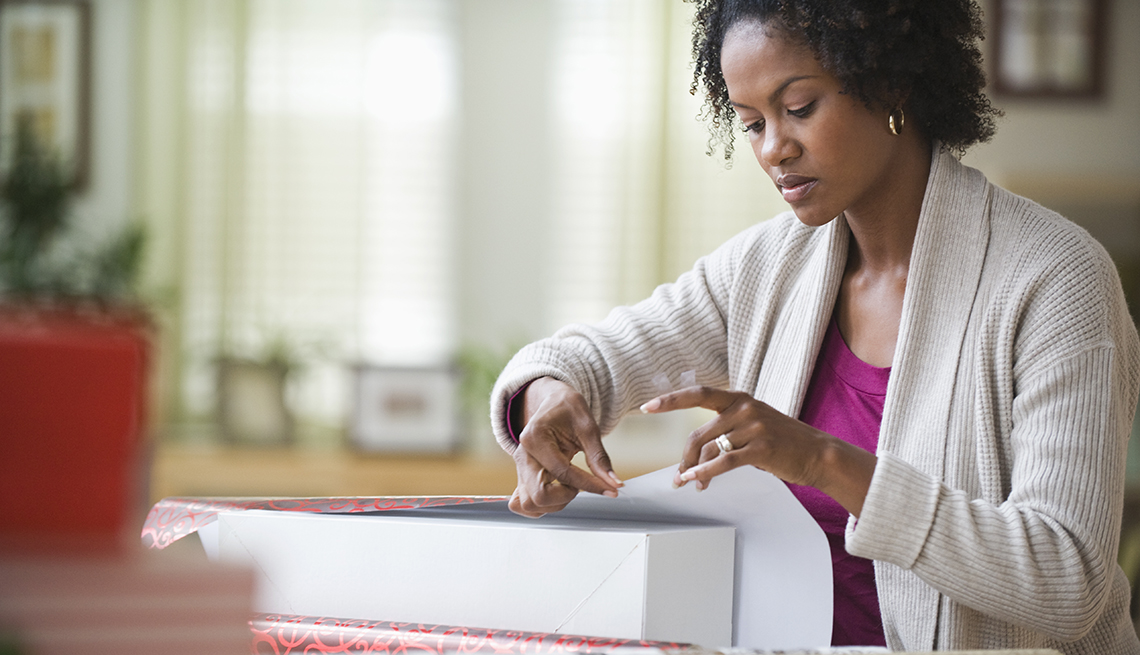 Make sure fragile presents, sweet treats and more aren't damaged in the mail 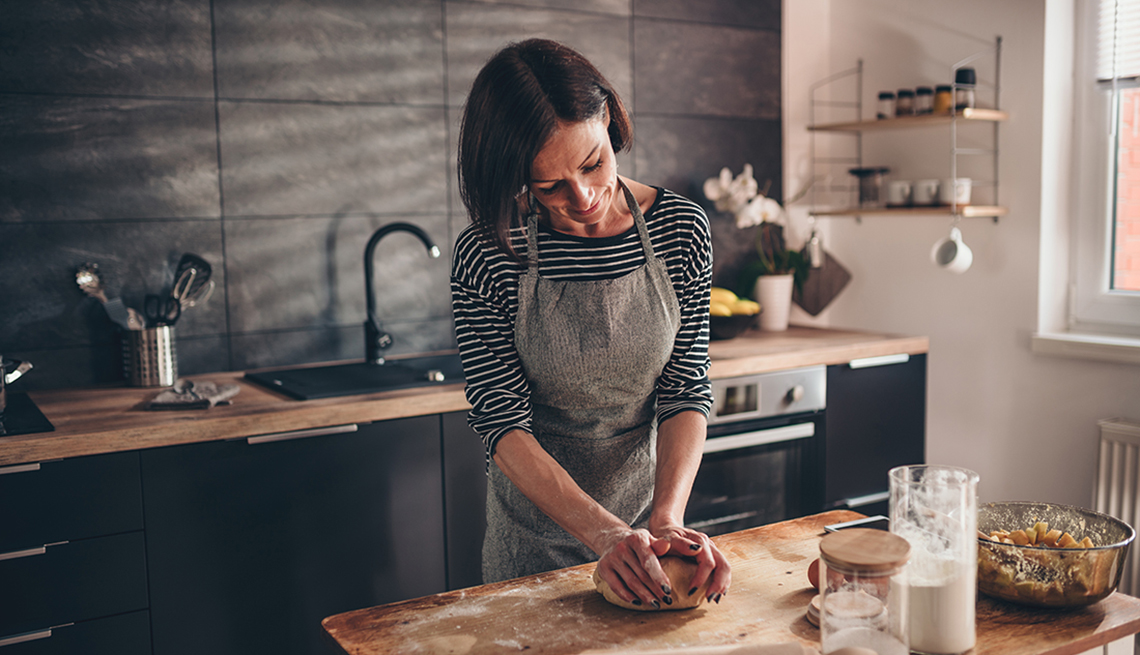 Exciting Holiday Desserts That Go Beyond the Expected

As friends and family gather, it's the perfect time to try something new