Can You Give Your Pet COVID? Researchers Say Yes 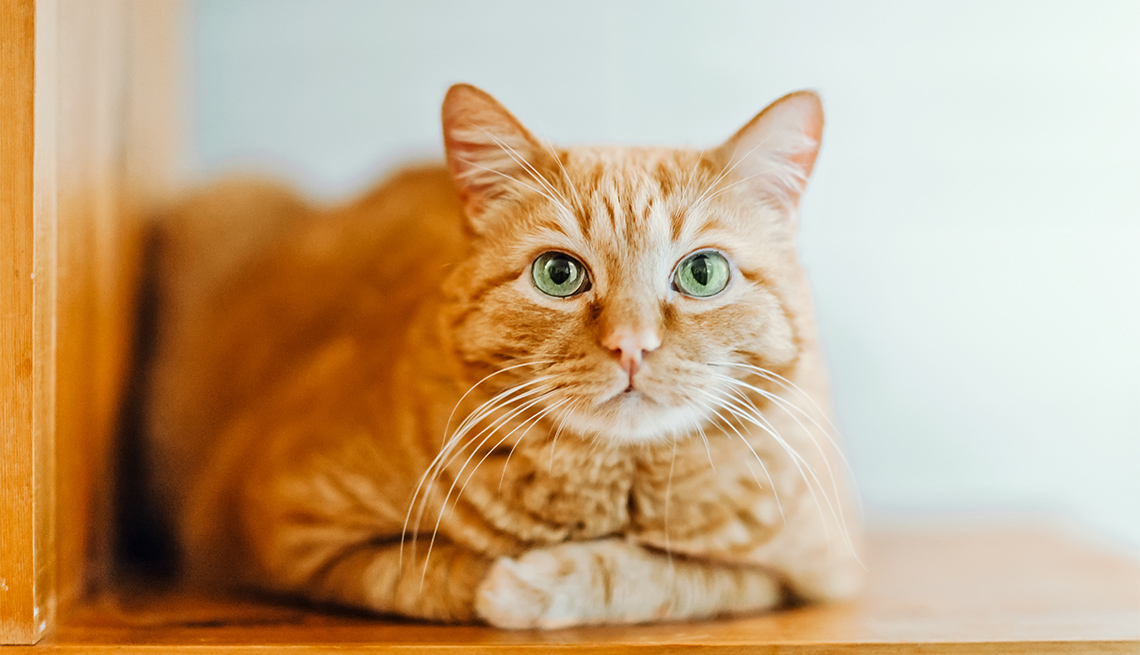 Jeanne D'Esposito has three cats and a dog — “the menagerie,” as she calls her pets. As COVID-19 raced through the human population, she worried about passing the virus to the felines and canine in her family.

Early in the pandemic, D'Esposito, 57, of Malverne, New York, had read some studies about zoo lions and tigers getting COVID-19 and assumed that meant her cats could be at risk.

"I did worry about that, but there's only so much you can do,” she says. “It's not like you can put a mask on a cat."

Although uncommon, it appears the virus that causes COVID-19 can be transmitted from humans to domesticated cats, according to newly published research from the United Kingdom. A second recent study from Brazil found both dogs and cats had contracted the virus in households where humans had COVID-19.

The U.K. study, which appears in VetRecord, detected SARS-CoV-2 last year in two cats that had developed mild or severe respiratory disease. The genetic makeup of the feline virus closely resembled that of the human SARS-CoV-2 virus, indicating that the virus likely jumped from an infected person to a cat.

"These findings indicate that human-to-cat transmission of SARS-CoV-2 occurred during the COVID-19 pandemic in the U.K., with the infected cats displaying mild or severe respiratory disease,” according to a statement from Margaret Hosie, a professor of comparative virology at the Medical Research Council-University of Glasgow Centre for Virus Research. “Given the ability of the coronavirus to infect companion animals, it will be important to monitor for human-to-cat, cat-to-cat and cat-to-human transmission.”

Coronavirus jumps from humans to pets

The Brazil study by researchers in Rio de Janeiro and published by Plos One, found that between May and October 2020, in the households of 21 patients with COVID-19 who were studied, nine dogs out of 29 and four cats out of 10 were infected with the virus. Symptoms included sneezing, coughing and diarrhea, but some animals showed no signs of the virus.

In the U.K. study of the two cats found with the virus, one was a 4-month-old female ragdoll kitten that did not survive. The kitten's owner had developed symptoms consistent with SARS-CoV-2 weeks before the cat became sick. The owner, however, had not been tested for coronavirus. The second cat (a 6-year-old female Siamese) survived. One of its owners tested positive for SARS-CoV-2, but a second cat in the household showed no signs of infection.

So far, there has been no evidence of cats transmitting the virus to a human, but the researchers say it is important to understand the potential risks — particularly for vulnerable populations such as older adults.

"Cats often live very closely with their owners, licking their hands or faces, sometimes sleeping on or in their beds. There could also be risks associated with washing the cats’ food and water bowls and cleaning out litter boxes,” the U.K. study authors wrote.

In the study from Brazil, researchers recommended that people diagnosed with COVID-19 avoid “direct contact with their pets as long as they remain ill,” noting that infections in pets often seemed to occur in cases involving neutering, or when owners were cleaning the animal after walking or sharing the bed with a pet.

D'Esposito said all three of her cats spend at least part of the night in her bed and that's not likely to change, even with fears about passing COVID to her pets.

"Try convincing a cat who has been sleeping with you for years that they're no longer allowed to do that,” she says. “It's never going to work."

Michelle Davis joined AARP in 2020 and oversees the Home & Family section of aarp.org. Previously, she was the senior writer and social media strategist for EdWeek Market Brief and a senior correspondent at Education Week. She also spent five years as a regional correspondent in Knight Ridder's Washington bureau, covering Congress and the White House. 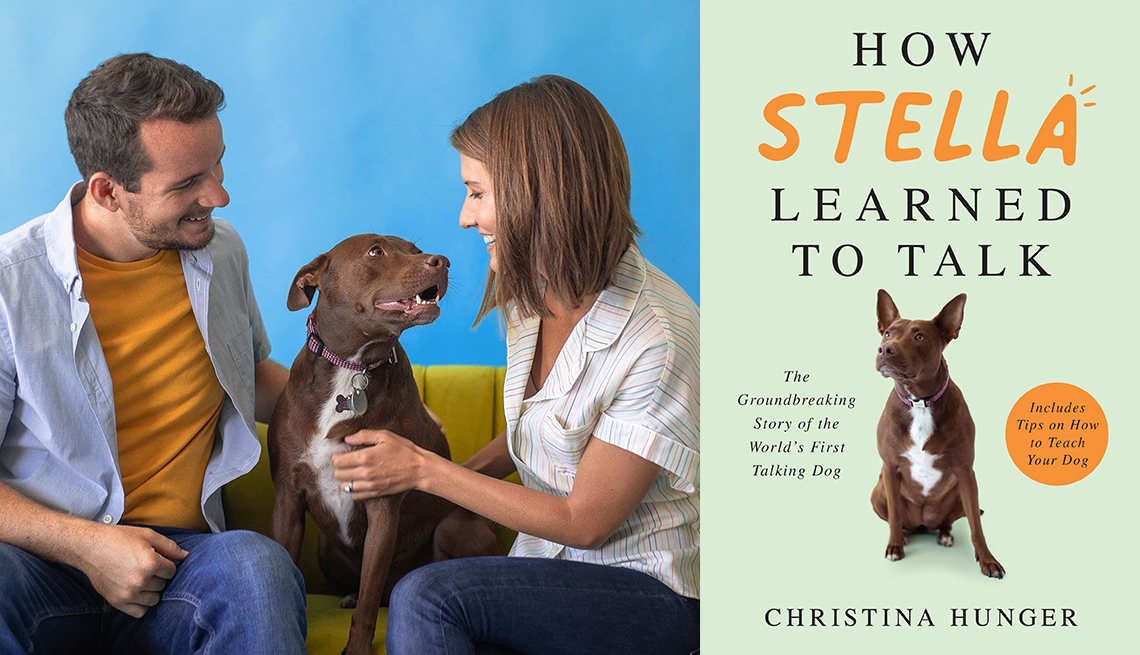 A Speech Therapist Taught Her Dog to "Talk" 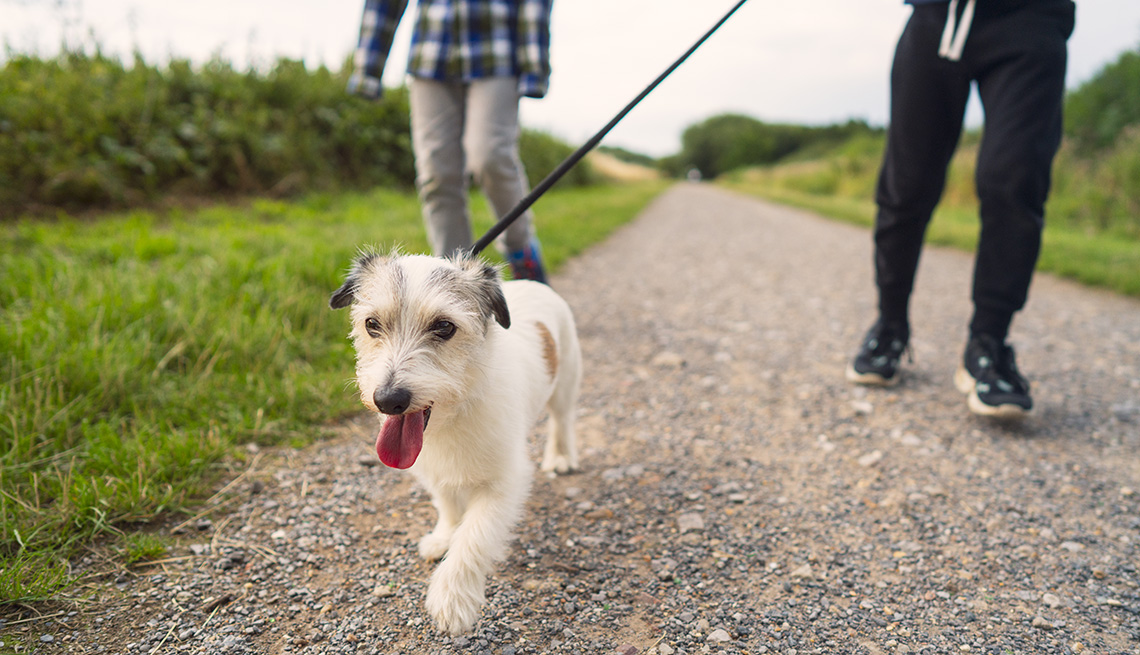 The Cicadas Are Coming. Don't Let Your Dog Eat Them 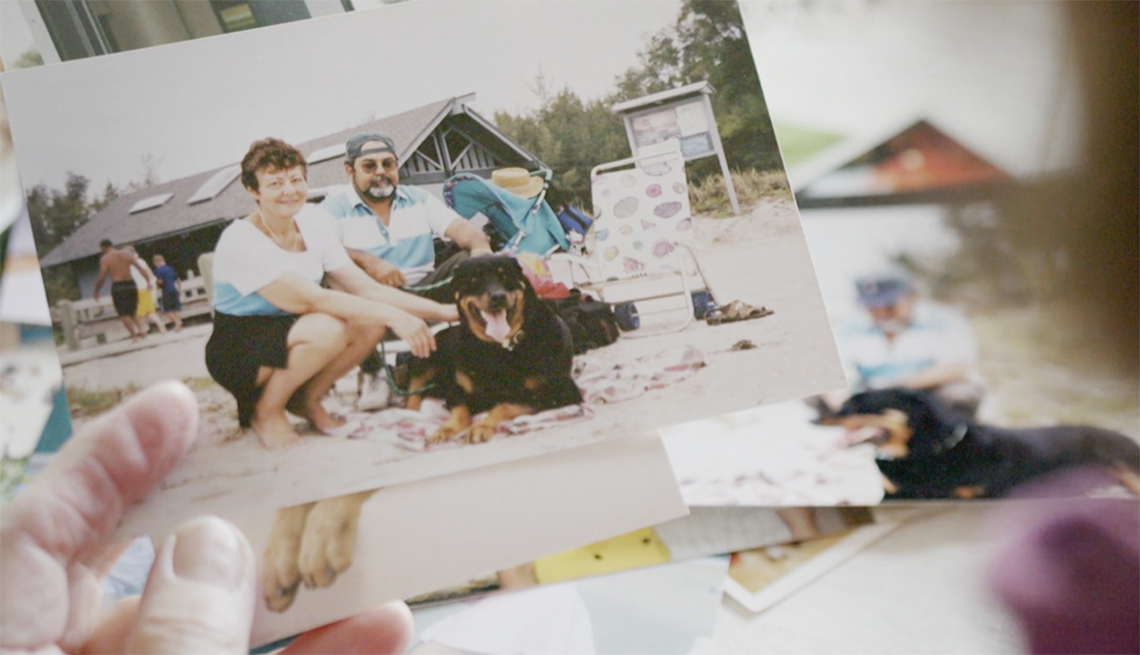 Lasting Power of a Dog's Love Revealed in Short Film