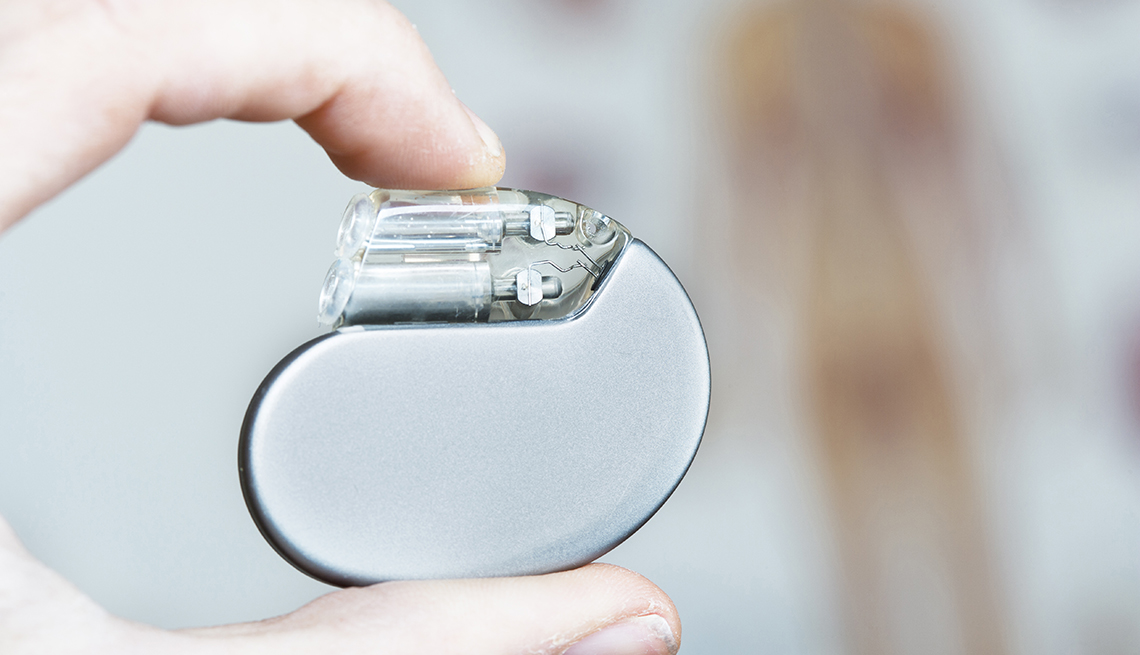 A year ago, Cooper had lost all interest in his normal routine. “His energy level went way down,” says his owner, Amanda Read. “He was sleeping a lot and just wasn't his normal self.” The reason? Cooper had heart disease and needed a pacemaker. Yeah, Cooper is a dog. Now 12 years old, this husky-malamute mix got his lifesaving device, a pacemaker previously used by a human, through a donation program at the University of Georgia's College of Veterinary Medicine. The donors are people who need pacemaker upgrades but whose previous implants still work. 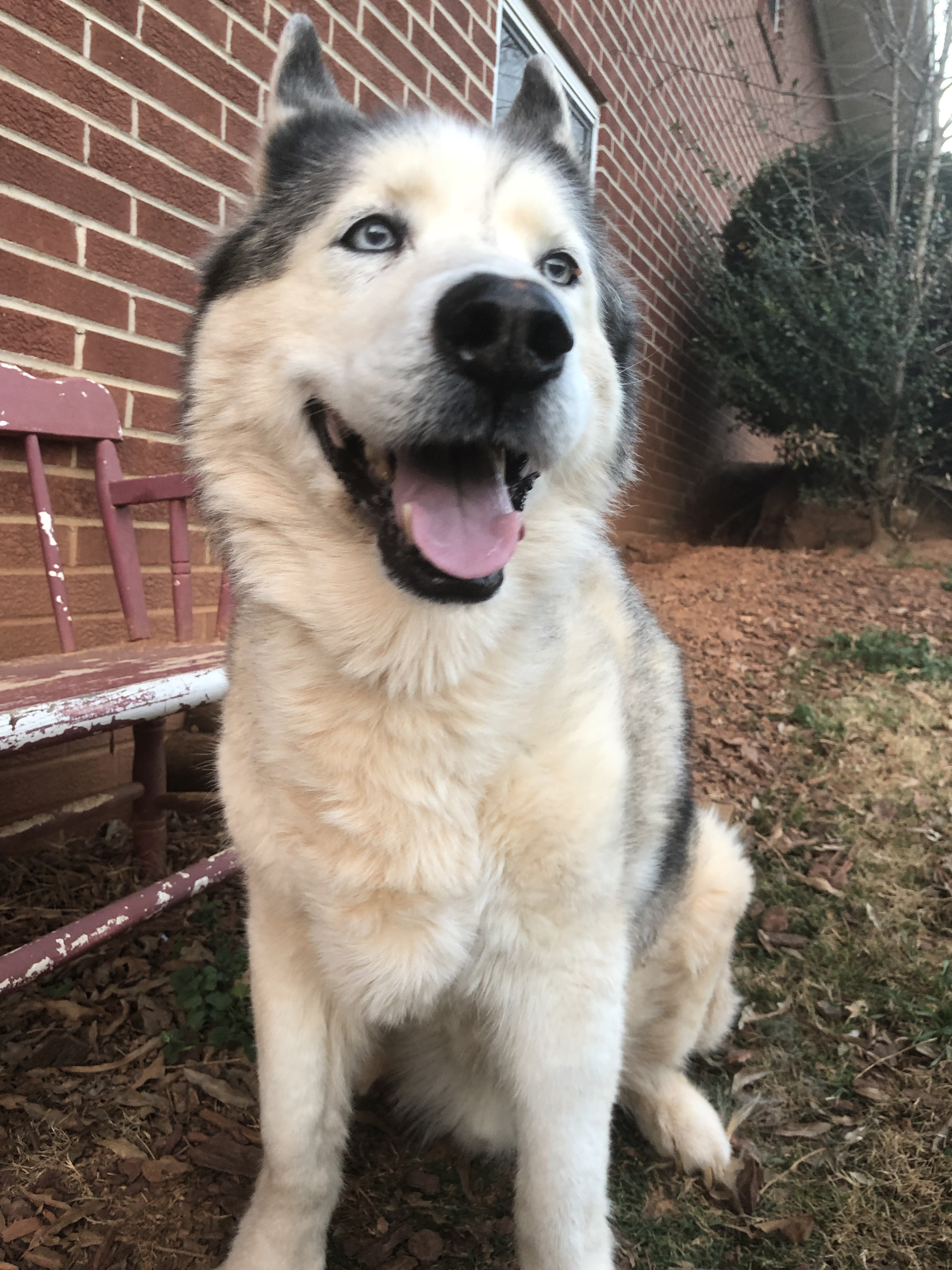 "It's a very novel program that will benefit lots of dogs,” says Gregg Rapoport, a University of Georgia veterinary cardiologist. Pacemakers can last up to 10 years. In just two years, the donation program has collected 41 pacemakers for dogs.

The program was created by Terri Matula, 59, a board-certified cardiovascular nurse. In 1997, when she was studying in Tampa, her cocker spaniel, Gator, starting suffering from cardiac problems. “I knew from my studies that devices for people could be used in dogs,” she says. Unfortunately, she was on a student's budget, so canine cardiac care was out of reach. But Gator's memory later inspired her to help other ailing dogs. In 2016, when her husband, Robert Driver, now 60 and a congestive heart failure patient, needed to have his pacemaker upgraded, Matula thought of other pets, and pet owners, who could benefit. “Pacemakers are usually just thrown away,” she notes. Her employer, the Medical Center, Navicent Health, is now a partner, with the University of Georgia, in the donation program, and doctors and dog owners from around the world have contacted Matula to learn more about it.

As for Cooper, the human medical device has helped him become a normal dog again. “After about a month, his energy perked up,” says Read. “He became more active and more interested in food, treats and taking walks. He started wagging his tail again and seemed much happier.”