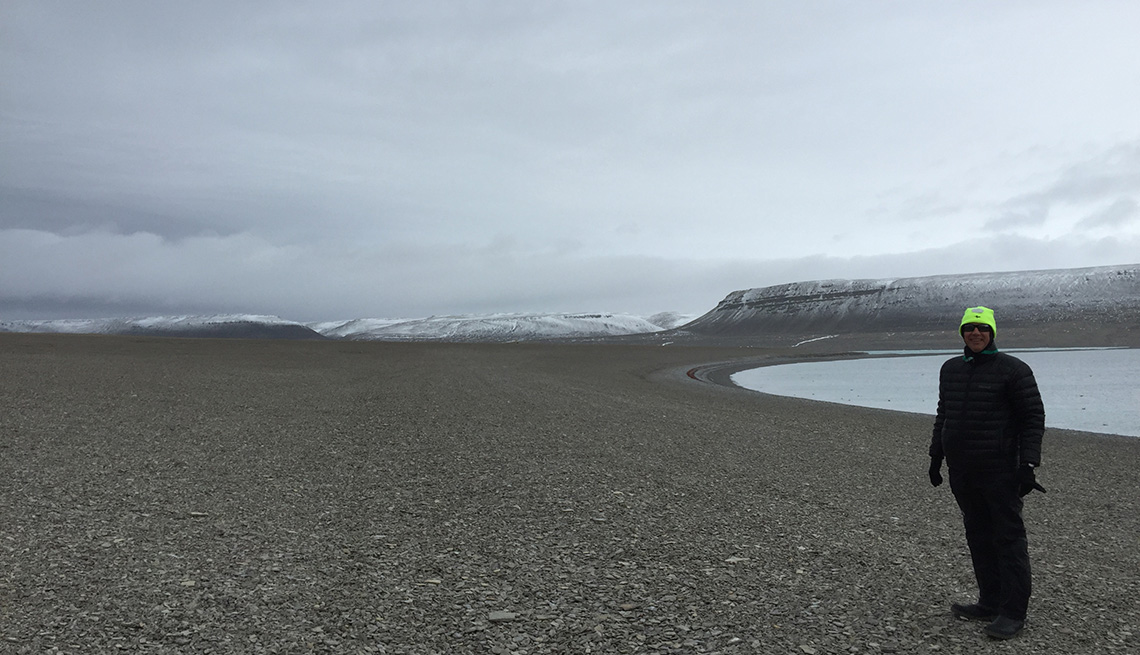 Joe Kita set out to find a long-lost piece of land, but ended up on Beechey Island instead.

The deed was laced with legalese I couldn’t understand, but it clearly listed the location of a tract of land (#A 28124). Even better, the document featured a polar bear seal.

For a 10-year-old boy growing up in the steel town of Bethlehem, Pa., who had never been farther from home than the Jersey shore, getting a patch of land in the Arctic was a heady moment. My father gave me this gift for Christmas in 1969. Though my buddies got Hot Wheels racing sets and BB guns, everyone was awed when I brought my deed to show-and-tell after school reconvened.

I put my deed in a bedroom drawer but never forgot about it. It came with me as I grew up, moved away and had a son of my own. My dad died at age 62, before I got around to asking why he gave me such a strange gift, how much he paid for it or if it was even real.

In the spring of 2016, a cruise line invited me to sail the Northwest Passage to report on the journey. As I examined the route and itinerary from Anchorage to New York City, I remembered my land.

I dug out my deed and typed the coordinates in Google Maps. The little red arrow pointed to the western shore of Cornwallis Island in Nunavut, Canada, near the settlement of Resolute (population about 200, average temperature 9 F). Sure enough, the ship would be passing right by! I imagined all these years later finally visiting my land to plant a flag, shoo away a herd of walruses or maybe even drill for oil. I switched to satellite mode and zoomed in. Nothing but barren tundra. But that little spot right there, 16 square feet, it was mine.

The issuing agent of my deed had the suspicious-sounding name of Freeze-Em Land Co. Ltd., of Yellowknife, Northwest Territories. The only mention I could find of Freeze-Em on the internet was of the company being dissolved in 1983. Nonetheless, I was excited. This was a coincidence of yeti proportions and an opportunity to solve a lifelong mystery. 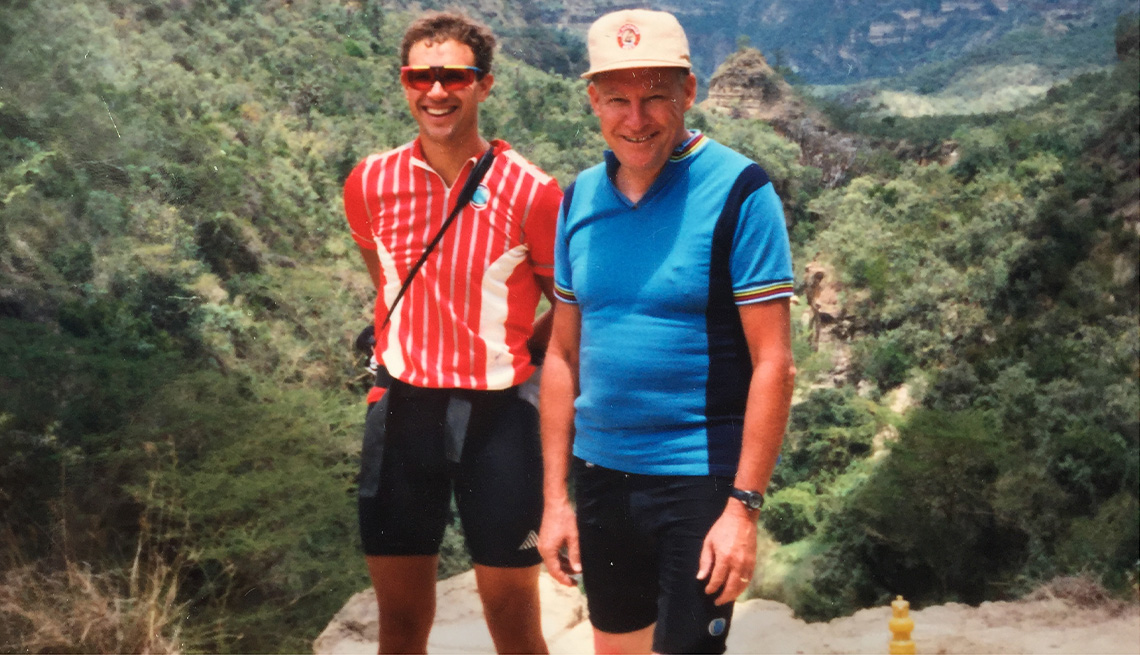 Joe Kita and his father on a cycling trip in Kenya, shortly before his dad’s death.

On Aug. 31 we were steaming northward following an icebreaker, the RRS Ernest Shackleton, with the plan of heading up Peel Sound to Resolute and perhaps dropping anchor. My quest sparked interest aboard ship. Some well-to-do passengers, touched by my story, even offered to pay for a helicopter (the icebreaker carried two) to shuttle me ashore.

But the next day the captain decided to skip Peel Sound and slip into an iceberg-free strait. We exited far from Resolute and my real estate and anchored off Beechey Island. The weather made flying to my land impossible, but the ship’s shore-excursion team did invite me to head to Beechey in one of its boats; the weather and terrain would match that of my patch.

That’s how I came to stand on the rocky shore of Beechey Island, 1,100 miles from the North Pole. It’s where Sir John Franklin and his doomed crew spent the winter of 1845-46 after their ships, the HMS Terror and HMS Erebus (“deep darkness”), became icebound. Even though it was late summer, I was wearing almost everything I packed and still feeling like a flash-frozen char. I said goodbye to the dream of building a summer cottage where my wife and I could retire. And I said to hell with the Freeze-Em Land Co. Ltd., which evidently took my dad and me for suckers. Back on the ship, a retired real-estate attorney named Marv examined the deed and suggested that all Freeze-Em sold us was a 10-year tenancy.

I was disappointed, but as the cruise wound down, I knew it wasn’t for nothing. That long-ago gift from father to son changed my life. It prompted me to read books about explorers, to view National Geographic not as fancy but as fact and, when the opportunity later arose, to visit Africa, Antarctica, the Amazon and other exotic lands. I would never have stood on Beechey Island had it not been for my dad and that piece of paper, whatever its worth. Even though he has been dead for 40 years, he’d taken me on one more adventure.

Joe Kita is a senior editor at Men’s Health 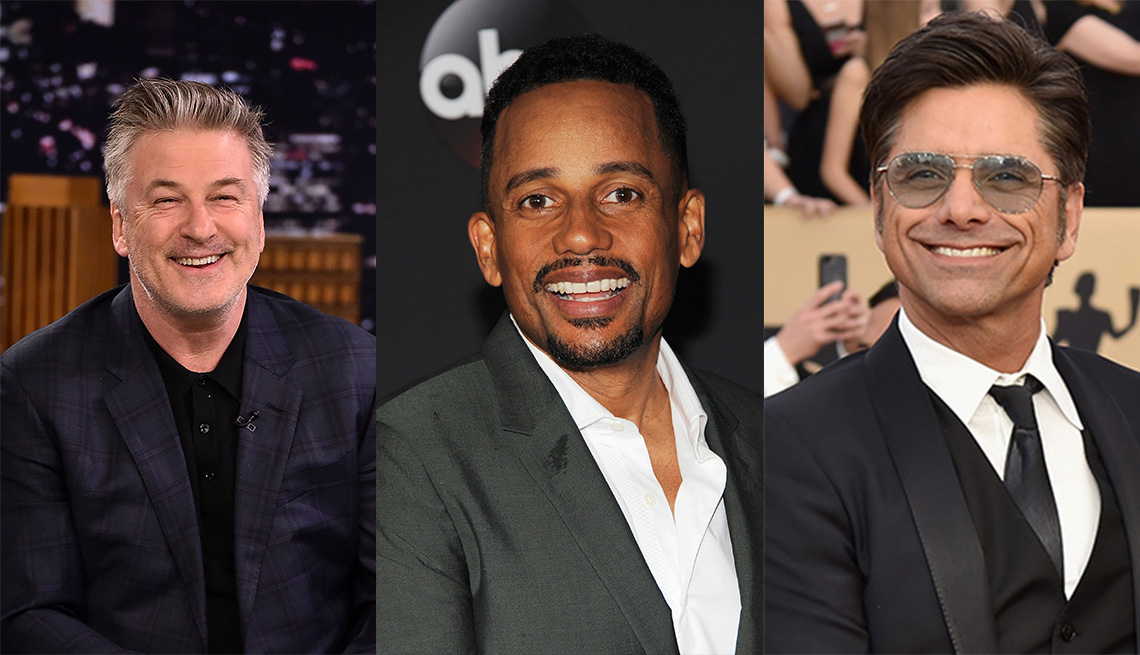 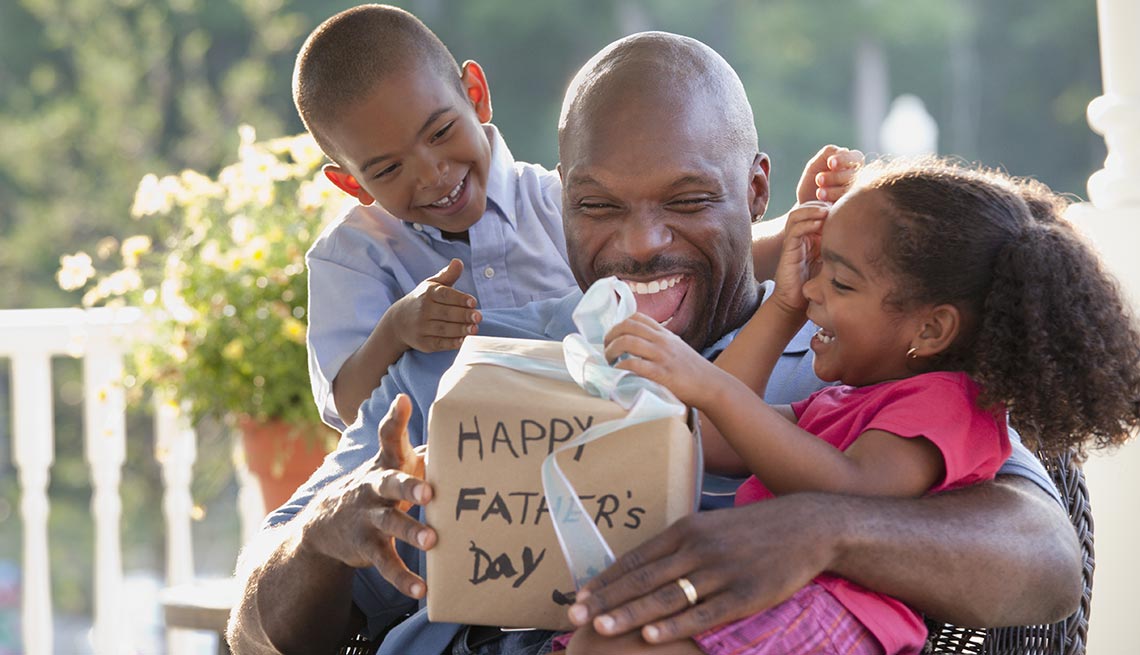