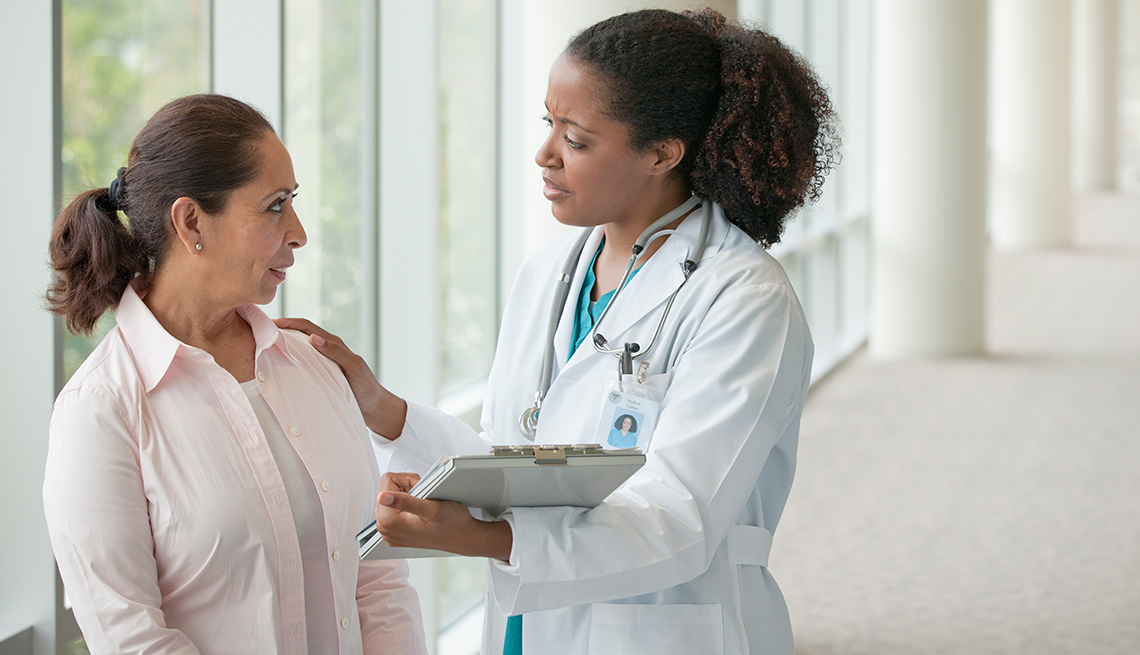 En español | If you are over 65 and have your health insurance coverage through an Affordable Care Act (ACA) marketplace, you are in danger of having to pay higher premiums for the rest of your life once you switch to Medicare. The federal government has extended the deadline until June 30, 2020, for those over 65 who are still enrolled in a marketplace plan to move to Medicare Part B to avoid incurring a lifetime late-enrollment penalty. The original deadline was Sept. 30, 2019.

The Centers for Medicare and Medicaid Services (CMS) has also announced it will send letters every month to all people enrolled in a marketplace plan who will turn 65 in the coming month. The CMS will begin sending letters this December and will alert enrollees that they face financial penalties if they don’t enroll in Part B on time.

The vast majority of Americans over 65 are already signed up for Medicare, either because they are collecting Social Security benefits and were enrolled automatically or because they registered right before or after their 65th birthday. The federal government advises individuals to enroll up to three months before or until three months after turning 65 to avoid penalties for late enrollment, unless they receive insurance through a large employer.

But there are Americans over 65 who still get their insurance through the health care law marketplaces.

Some signed up amid all the publicity surrounding the passage of the ACA and just never thought about switching to Medicare when they turned 65. Others made a conscious decision to stick with an ACA plan when turning 65 because they were receiving a federal tax credit or subsidy that made their health premium on the ACA marketplace cheaper than the Medicare Part B premium. Medicare Part A covers hospital care and generally has no premium. Part B covers doctor visits and other outpatient services and has a monthly premium. In addition, while ACA plans include prescription drugs, most Medicare beneficiaries pay an added premium for prescriptions, either through Medicare Part D or as part of Medicare Advantage coverage.

There are two problems now for those who stuck with their ACA plans.

• First, when they turn 65, they are no longer eligible for the ACA tax credit or subsidy, something they discover only when their health plan sends them a renewal letter and they find their premium is increasing substantially because the subsidy is gone.

• Second, if they then decide to sign up for Medicare Part B because that premium is now cheaper than the ACA plan, the premium will be 10 percent higher for the rest of their life because it will include a late-enrollment penalty. The government established that penalty so people eligible for Medicare wouldn’t wait until they were sick to enroll. For an insurance program like Medicare to work, it needs people enrolled who are younger and healthier as well as those who are older and need more medical care.

There is a solution. The CMS has been allowing people to switch from an ACA plan to Medicare Part B without incurring the late-enrollment penalty. Those who have already moved to Medicare and are paying this penalty can ask to have it reduced or eliminated.