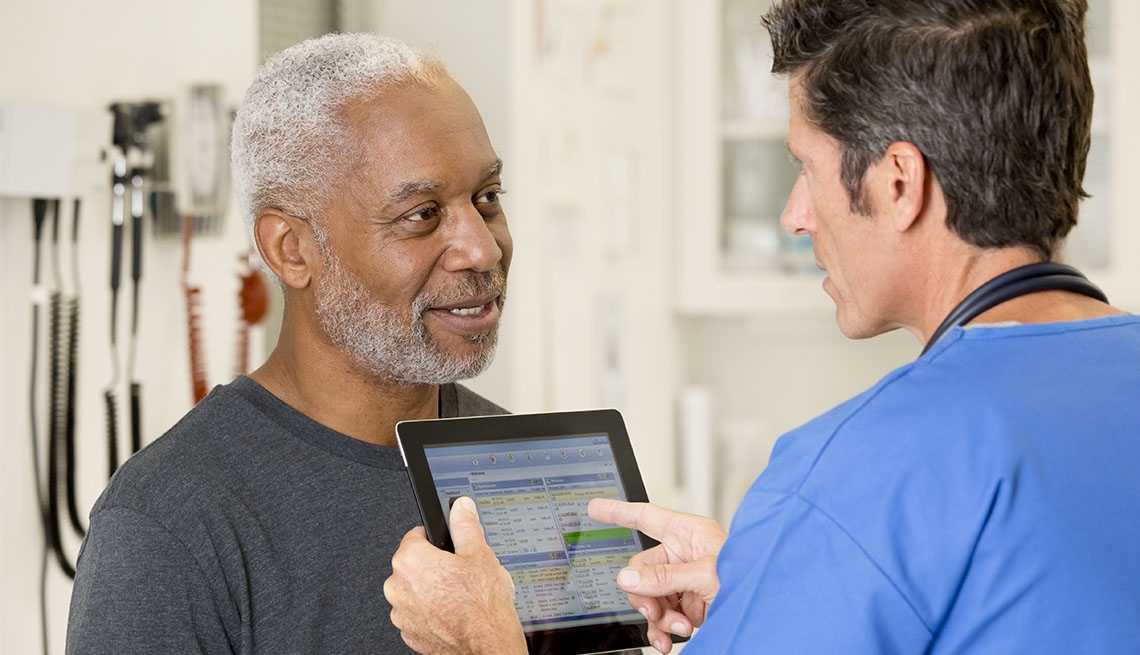 En español | Doctors would be able to spend less time asking Medicare patients what drugs they are taking and what tests they have undergone recently, under a pilot program federal officials announced on Tuesday.

The Data at the Point of Care (DPC) program would give providers access to Medicare claims data, including all the health professionals an enrollee has seen and information about their diagnoses and treatments. Centers for Medicare and Medicaid Services (CMS) officials see this program as the natural follow-up to CMS’ Blue Button 2.0 program, which provides patients with medical data they can take from doctor to doctor and use to make better decisions about their care.

DPC would allow doctors to spend “more time providing care and less time chasing down information,” CMS Administrator Seema Verma told reporters on a call Monday in advance of Tuesday's rollout of the pilot program. CMS will start by using simulated patient data to get any bugs out of the system and then open it up to providers who can volunteer to participate.

When patients sign up for Medicare, Verma said, they can give permission for Medicare to share their health care data — or an applicant can opt out. Verma said that before providers would be given access to data under the DPC pilot, CMS would review a patient's claims record to verify that the beneficiary has a relationship with that doctor. “If it's a new patient, we would validate that they actually have an appointment with the doctor,” Verma said.

So far, moving Medicare's data experience into the 21st century has been slow. In its first year, Blue Button 2.0 has 28 apps being produced, with only a few thousand Medicare beneficiaries actually using one of them.

There currently is no timetable for the new DPC pilot to be expanded to all Medicare data. “We will probably start out small and grow over time,” Verma told reporters.