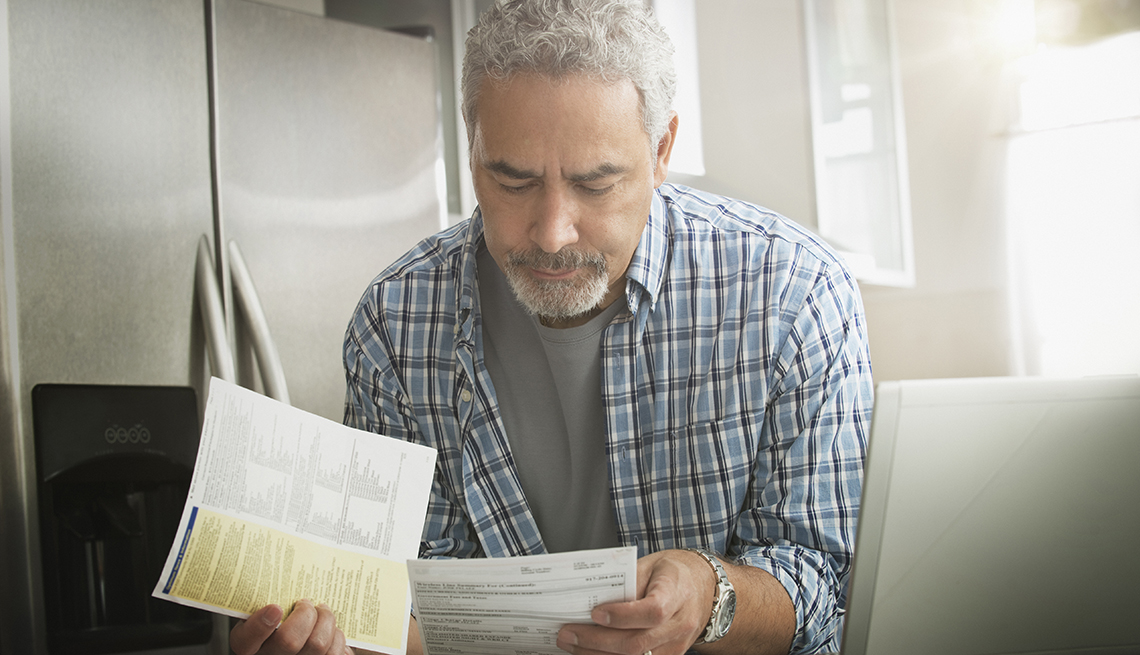 After some Medicare premium bills for December were mailed late, a spokesman at the Centers for Medicare & Medicaid Services (CMS) said Wednesday the agency is trying to identify beneficiaries at risk of being terminated so they can keep their health coverage.

Beneficiaries complained to both CMS and AARP when bills for their premium payments — which were due Dec. 25 — arrived in their mailboxes behind schedule. Some said their bills were dated Nov. 27 but did not arrive until just days before the due date.

The CMS spokesman declined to specify how many people were impacted, saying: “We have no further details to share” at this time.

He said, though, the snafu was not limited to a particular region of the country but no one has lost coverage because of missing the Christmas Day payment deadline.

One beneficiary said his premium bill didn’t show up until Dec. 21. He said he planned to pay it on Dec. 24 and “I may include an angry comment with the bill.”

Others reported their premium bills trickled in even later.

The beneficiaries hit with the late-arriving bills are in a subset of the people who use Medicare. The subset comprises people who accept Medicare coverage but are not yet drawing Social Security benefits. If a person receives benefits from both programs, as is usually the case, Medicare premiums are deducted from Social Security checks.

A CMS spokesman said Wednesday that the agency “recently learned of a delay in the mailing” of the Medicare premium bills known as Form CMS 500.

He did not describe what snag led to premium bills being mailed out late.

As for those affected by the glitch, he urged:

To avoid using snail mail, here are two other ways to pay:

People with questions are urged to call Medicare customer service — 800-633-4227 — though on Wednesday callers were told that Medicare was experiencing “longer-than-normal hold times” and were urged to call back later if the call was not urgent.

Altogether, an estimated 59.1 million Americans are covered by Medicare Part A and/or B, according to a July 2018 report from CMS.

Recipients who pay premiums rather than have them deducted from Social Security checks are billed monthly or quarterly, the spokesman said.