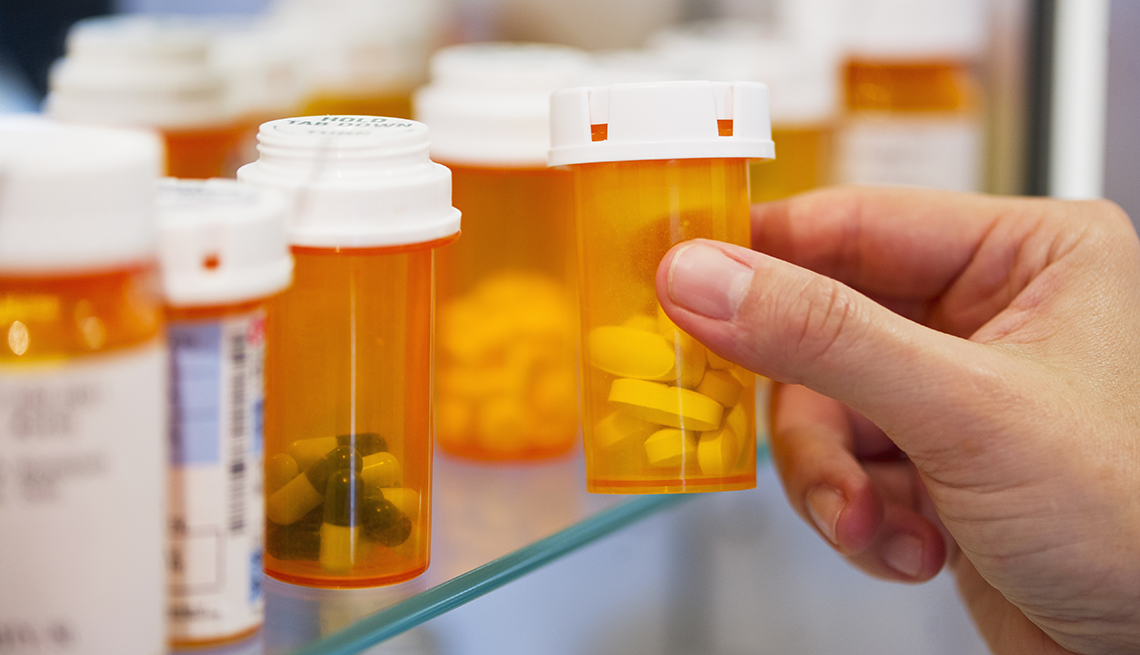 En español | For the second year in a row, the average monthly premium for Medicare Part D prescription drug plans is expected to dip slightly, the Centers for Medicare and Medicaid Services (CMS) announced Tuesday.

The basic Part D premium is projected to fall from $33.59 this year to $32.50 in 2019, a decrease of $1.09 a month. The actual premiums vary widely depending on the plan and where the enrollee lives. Beneficiaries generally have a couple of dozen plans to choose from, and the premiums differ depending on the level of deductibles and copays, and which medications are covered.

CMS attributed the expected decrease to changes it has made in the Part D program, including allowing certain generic drugs to be included in a plan’s list of drugs more quickly during the year, along with other moves that federal officials say will increase the number of plans and pharmacies available to beneficiaries.

Medicare open enrollment begins Oct. 15 and ends Dec. 7. Final premiums, deductibles and other costs for Part D and other Medicare options typically are released in September.