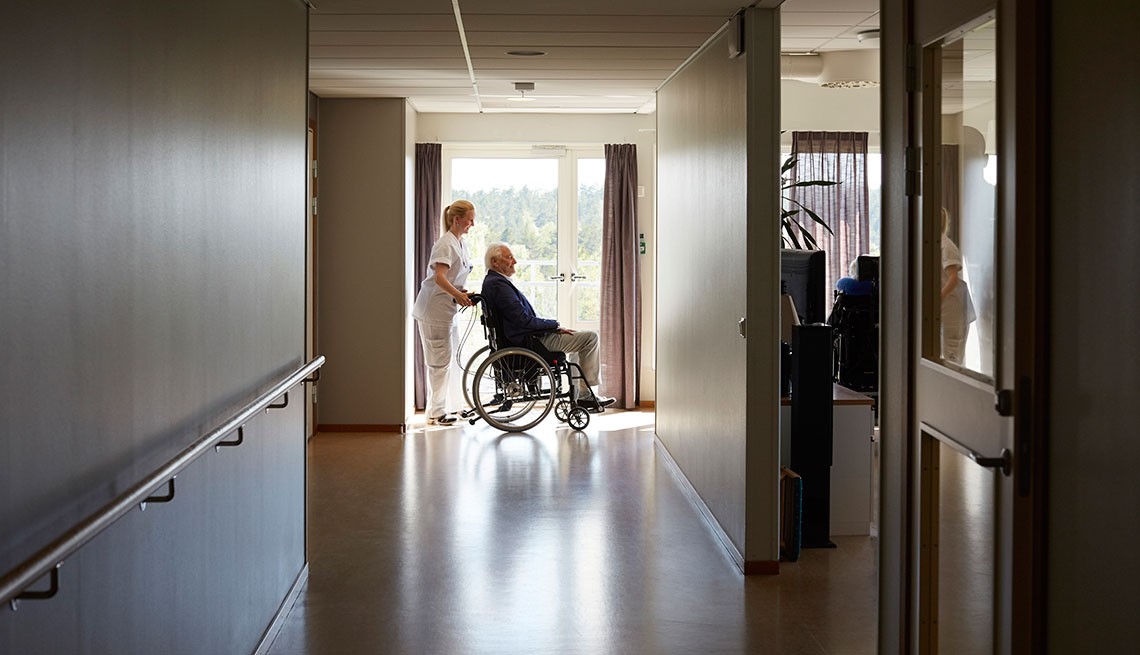 En español | More than 37,000 Medicaid recipients in Louisiana could lose access to some of their benefits on July 1 if the state votes to opt out of four key parts of the program. At stake are beds in nursing homes, health care assistance at home, and aide from community-based services for some of the state’s most vulnerable residents.

The Louisiana Department of Health has begun sending notices warning older citizens and individuals with developmental disabilities who receive Medicaid that their health care service might be terminated. The loss of benefits would be the result of budget cuts the state House of Representatives passed in April that eliminated four Medicaid programs to cover an overall $550 million budget shortfall. These programs are defined as optional under the federal-state Medicaid partnership, which means that — with federal approval — a state can eliminate them and still remain a Medicaid provider.

The largest of these services is the Long-term Care Special Income Level Program, which provides Medicaid to low-income elderly, blind and disabled individuals whose medical needs and low income qualify them for institutional care. This program covers health services for about 80 percent of nursing facility residents in the state.

“Threatening to evict 17,000 nursing home residents from the very places they call home, and take away critical services that help many other seniors and persons with disabilities remain independent at home and in their communities, is no way to negotiate a state budget,” said AARP Louisiana State Director Denise Bottcher in a statement issued yesterday.

In order for the Medicaid cuts to take effect, the state Senate would have to pass the measure, and the federal government must approve ending the programs. The state Senate was deliberating the budget at the time this article was published. The Louisiana Department of Health opted to send early notifications to allow individuals and families time to prepare. Nearly 1.6 million people in the state overall receive some type of Medicaid benefit.

The Louisiana Department of Health has warned that forcing so many people off Medicaid would have ripple effects, and that informal care agencies and hospital emergency rooms “might be inundated with patients with nowhere else to go.”

“We have alerted social service agencies, health care providers, advocates for the elderly and people with disabilities, religious organizations and other human service and community organizations of what to expect. But we know there is not the capacity to effectively and humanely deal with this situation,” said Rebekah Gee, secretary of the Louisiana Department of Health.