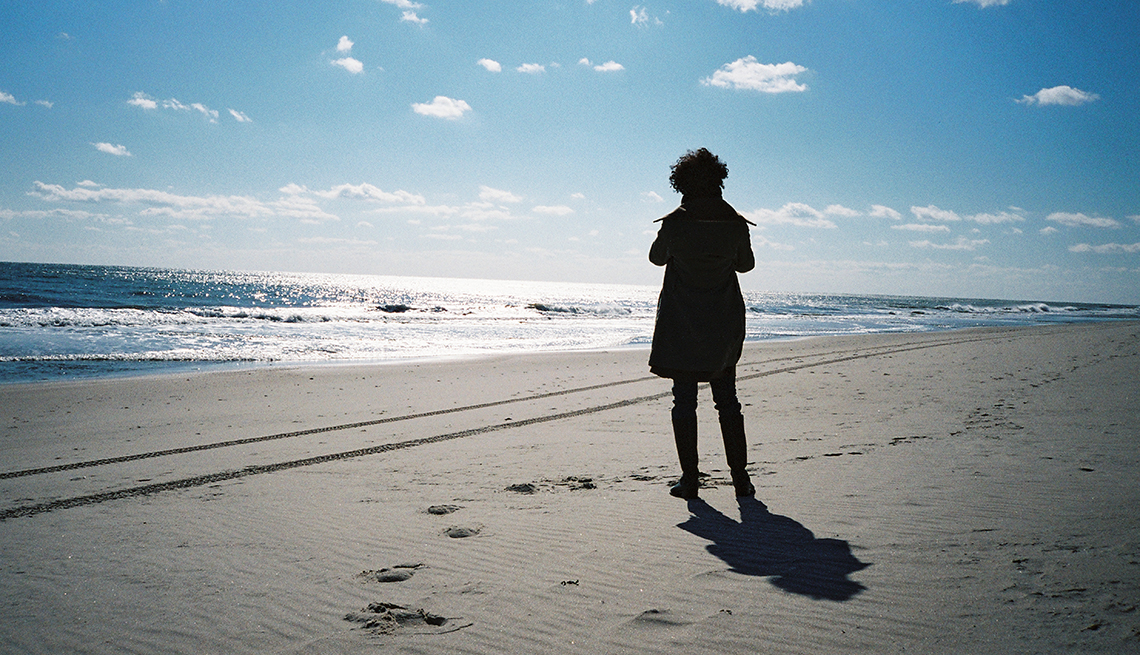 En español | Being socially isolated is not just unhealthy and dangerous for older Americans — it is also expensive, according to a new study by AARP and Stanford University.

Researchers estimate that 14 percent of older adults enrolled in original Medicare — or 4 million people — have meager social networks. The federal health care program spends an average of $1,608 more a year for each older person who has limited social connections than for those who are more socially active, the study found. That translates into an estimated $6.7 billion in added Medicare spending each year.

“Our findings should matter to anyone who cares about the well-being of Medicare beneficiaries and the cost of isolation to the program,“ said Lynda Flowers, senior strategic policy adviser at AARP’s Public Policy Institute and one of the study’s authors.

Previous research determined that people who have few meaningful social interactions have higher rates of illness and tend to die younger. But the link between social isolation and Medicare spending had never been explored. Researchers from AARP’s Public Policy Institute and Stanford University’s Center on the Demography and Economics of Health and Aging were the first to examine that relationship.

The study findings could help give government, health care organizations and academic researchers an incentive to look for ways to reduce social isolation among older adults.

“This could help improve Medicare beneficiaries’ health and quality of life, while potentially saving the program money,” the report says.

The study looked at Medicare spending from 2006 to 2012 for 5,270 adults over 65. The authors asked study participants about how many close relationships they had with family members and friends, the nature of those relationships, and how often they had contact with others, such as in-person meetings and phone calls.

Researchers concluded that socially isolated individuals are more likely to be male, white, live in urban areas, and have less income and wealth than people with more social contacts. They were also more likely to suffer from depression and chronic illnesses.

The study also found that being married was not necessarily a hedge against isolation. Married people were just as likely to be socially isolated as single individuals.

Part of the increased Medicare costs for socially isolated people can be attributed to higher spending on hospital care and skilled nursing facilities.

The study found that these individuals were more likely to be admitted to skilled nursing facilities — but not to a hospital — than those with more active social networks. But in both instances, the cost for those deemed socially isolated was higher. These findings suggest that people who are socially isolated may need to stay in a hospital or nursing facility longer because their lack of a strong support system makes the transition back into the community more difficult.

The study did find that the cost of outpatient Medicare services for socially isolated older adults was no higher than for people with stronger social connections.

The study’s authors noted that their research did not include beneficiaries enrolled in Medicare Advantage plans or Medicare enrollees under 65. Medicare spending on prescription drugs was also excluded.

The authors recommended that government and private organizations develop and test approaches to reducing isolation among older adults and include the issue among those factors affecting an individual’s health. They also urged the development of a reliable screening test to diagnose social isolation so that doctors could better evaluate patients during an initial Medicare exam and in subsequent annual wellness visits.

Medicare Part B Cost Going Up for Many