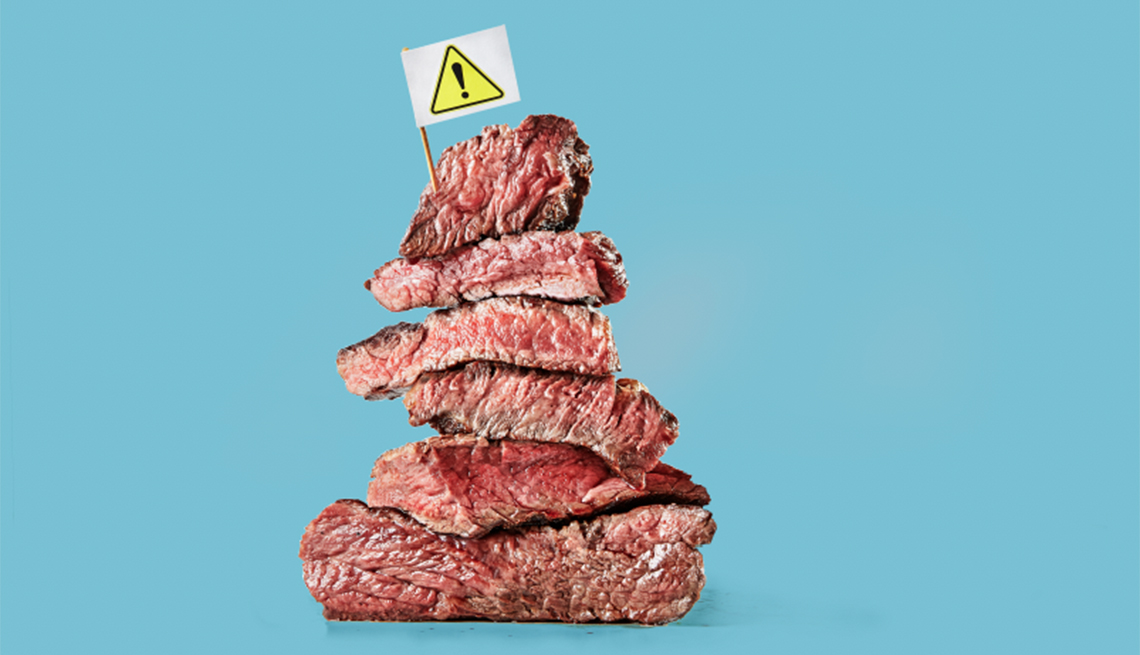 En español | For decades, health experts have been warning us away from red and processed meats (like sausage and cold cuts). “People who eat the most red meat are more prone to developing cardiovascular disease, type 2 diabetes, obesity, colorectal cancer and other cancers,” says Frank Hu, chair of the Department of Nutrition at Harvard's School of Public Health, who has tracked the diets of 300,000 people for up to four decades. “There is remarkable consistency and reproducibility in the evidence."

But a recent study in the Annals of Internal Medicine created a huge stir by reporting that the links between meat and health consequences were insignificant and by issuing a new set of guidelines recommending that people stop trying to cut back on meat. To understand whether bacon burgers are good or bad, we sat down with David Katz, M.D., founding director of the Yale-Griffin Prevention Research Center at the Yale School of Public Health and founder of the True Health Initiative, a global watchdog coalition of more than 500 health and nutrition experts.

AARP: These new guidelines seem to exonerate meat. Does that mean we can now go wild on pastrami?

Katz: That wouldn't be wise. There are actually two ways to characterize these findings. One is based on the researchers’ data, and the other is based on the guidelines they issued. Because those two things don't align.

The researchers’ data actually show that eating more red and processed meats increases rates of premature death. But they then issued guidelines that say, “Go ahead and continue eating these meats anyway.”

That doesn't make sense. How did the researchers justify such recommendations?

The researchers analyzed their data using a method called GRADE, which was designed for use in drug trials. But it's inappropriate when you're reaching conclusions about dietary patterns. Not surprisingly, the GRADE method determined that the link between meat and poor health was weak. But if you score these studies properly, the evidence is extremely strong.

The researchers claim that the studies that do link red meat to disease are observational studies and we don't have enough long-term randomized trials to prove the link. But the idea that you can't learn something from observation is glaringly false. Think about telling kids not to run with scissors. We don't have randomized controlled trials of kids running with scissors, do we? We just know from observation that it's dangerous.

The report also claims that nutritional guidelines should take into account that people like to eat red meat. Does that make sense?

Some people like using cocaine, too. If we did a systematic review of randomized cocaine trials using the same criteria, we'd find weak evidence, and we could issue a statement saying, “Go ahead and do cocaine.” But it would be irresponsible. 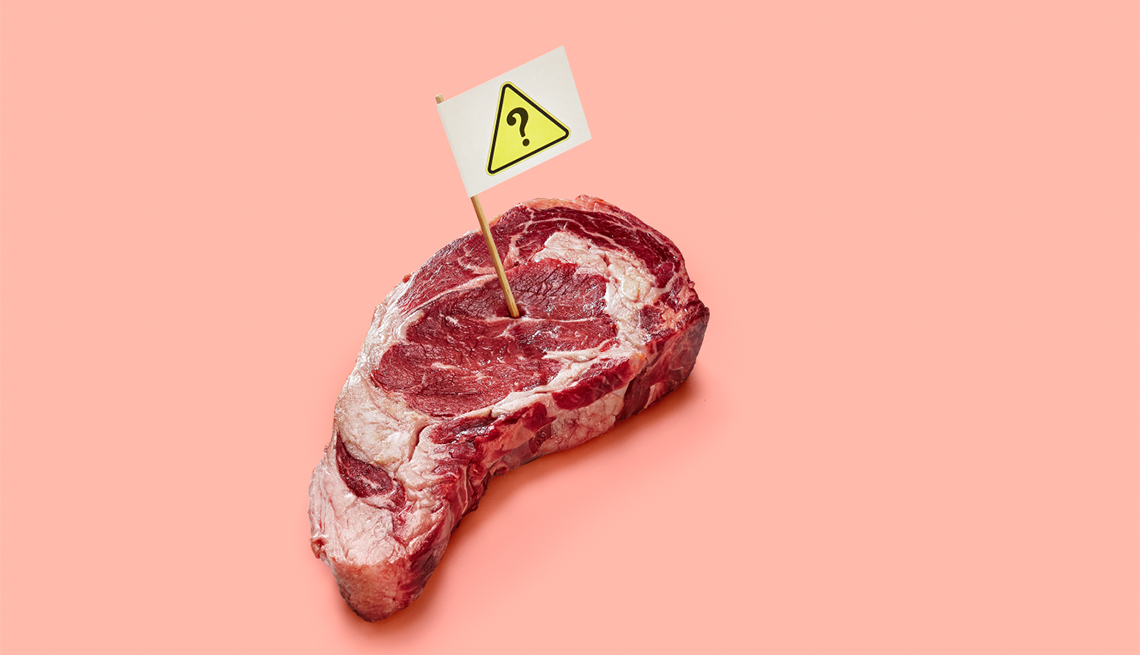 Meat By The Numbers

109 pounds: Amount of red meat consumed by the average American each year

18%: Increase in risk of heart disease mortality from one serving a day of red meat

23%: Increase in risk of breast cancer for women who eat the most red meat

But the researchers say that current levels of meat intake aren't necessarily harmful.

If I tell you that the risk of death associated with eating red and processed meats is one person per thousand, that might sound like a very small risk. But one in a thousand adds up to 325,000 deaths in the U.S. every year. That's like two jumbo jets crashing every day. That would be a real crisis.

So what would motivate the researchers to issue these guidelines?

It's unclear, but a few years ago, this very same group reached exactly the same conclusion about added sugar. They said, “Go ahead and keep eating added sugar, because we used a scoring technique that says our data are too weak to say otherwise.”

It turns out that the group had funding from the International Life Sciences Institute, which receives money from Coca-Cola and PepsiCo. The current study raises concerns about industry influence as well. The report should have never been published.

With the standard peer-review process used by reputable journals, two or three qualified experts look at every paper. If the study's particularly provocative and a reviewer says it should be rejected, the journal usually does so.

My colleagues and I at the True Health Initiative have heard from three reviewers who say that they actually recommended that the journal reject the papers. A group of us wrote a letter to the journal asking them not to publish. Fourteen experts signed it, including a former U.S. surgeon general and a leading nutrition expert at Stanford University. Walter Willett, the former chair of nutrition at the Harvard School of Public Health, said that this is the most egregious abuse of evidence he's seen in his entire career.

If I do eat meat, how do beef, pork and lamb rank, healthwise? Is one better than the other?

In terms of health, the cut and how the animals were raised are really the most important issues. Lean cuts are better than fatty ones, and the best animals are raised in pastures that give them access to native diets. Pigs should be able to forage, and cattle and sheep like a variety of grasses. If you follow those guidelines, then overall, the meats are fairly similar in terms of their health effects.

Is it better to choose turkey bacon and chicken sausage? Or does the processing undo any health advantages?

Other ingredients being comparable, you'll get some health benefit by switching from processed red meat to processed poultry. But not much.

Are the new meatless meats a better option?

Meat alternatives pose less cancer risk than processed meats, like bacon and sausage. But whether an Impossible Burger or a veggie burger is better than lean, pasture-raised meat — that's less certain. The products are highly processed, and processed foods have been implicated in all sorts of health problems, including obesity. I'd say meat alternatives are better for the environmental impact alone, but nothing will beat whole plant foods.

So how much meat is safe to eat?

The World Health Organization has identified processed meat, like pepperoni or bacon, as a carcinogen; there's no benefit to eating any amount.

More on Diets and Health

Clint Carter is a journalist and television host specializing in food and nutrition.