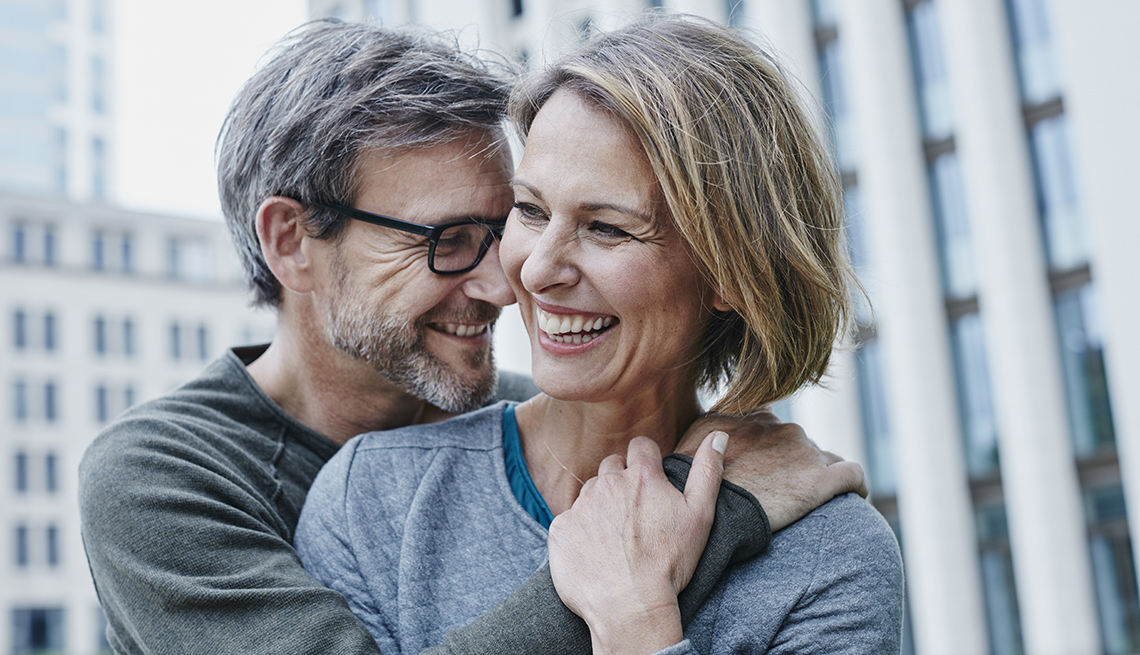 Can having sex boost your short-term memory?

Sex with emotional closeness can improve your short-term memory, a new study finds, but it may not be much of a boost for long-term memory.

A report published recently in the Archives of Sexual Behavior examined the results of a study of more than 6,000 adults age 50 and older (with a mean age of 66) who were asked about their sexual activity and tested for memory.

“This study provided evidence that sexual activity and emotional closeness during partnered sexual activity relate to episodic [short-term] memory performance,” the study authors concluded. But there doesn't appear to be a relationship between sex and preventing cognitive decline over longer stretches of time.

Emotional closeness was a key factor in helping short-term memory.

“That emotional closeness during partnered sexual activity predicted concurrent and subsequent memory performance is an interesting new finding,” the authors wrote. They speculated that because sexual activity with a familiar partner generally reduces the level of stress, and because high levels of stress are tied to cognitive decline, there may be an indirect benefit for memory.

The authors wrote that “further research using longer time frames and more sensitive measures of episodic memory" would be needed to determine whether changes in sexual activity can improve memory over an adult's life span.

More on Sex After 50