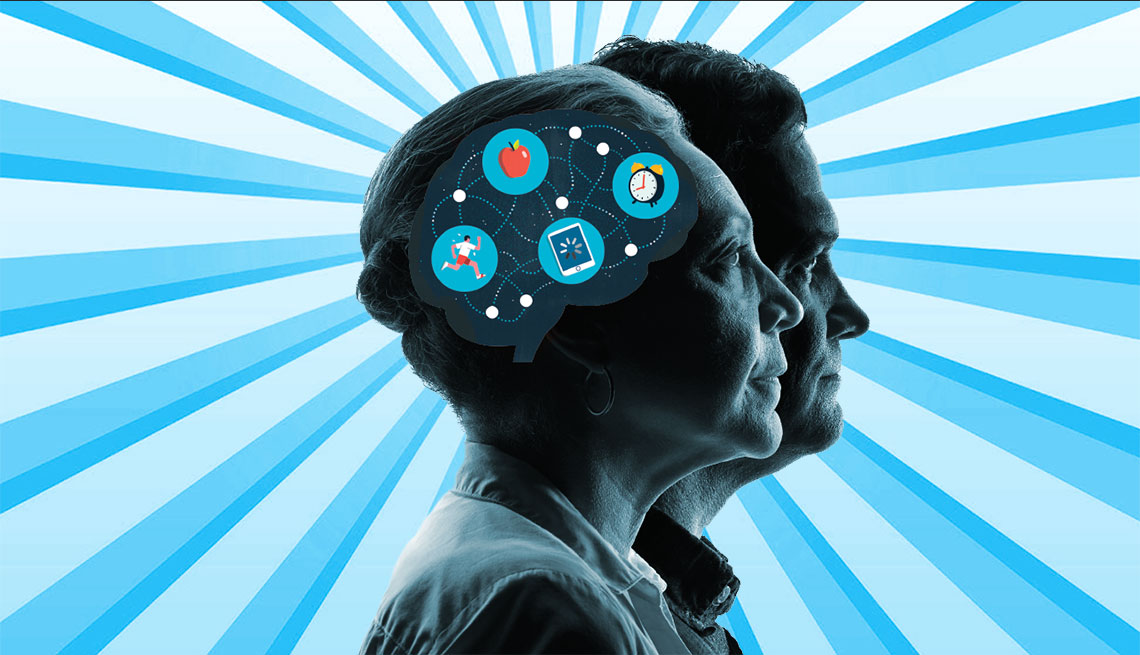 Simple actions such as following a healthy diet and increasing your physical activity could help preserve your cognitive abilities.
Levi Brown
By:
Marty Munson
AARP
November 22, 2017

There is no pill or procedure to help you maintain your memories (yet). But researchers have found several lifestyle factors that can influence your brain’s ability to remember facts and events with fewer glitches. They’re a moving target, however; yesterday’s “proven” memory boosters don’t always stand up to testing. Heather M. Snyder, senior director of medical and scientific operations for the Alzheimer’s Association, says studying cause and effect on the brain is difficult, because it requires large study groups over long periods of time. “It’s a very protected organ,” Snyder says. “You can’t just take a look.” Here is what the latest research advises.

Take it. Aim to be as active as you can in daily life; that means small actions such as sitting less and taking the stairs instead of the elevator. You should also get 150 minutes a week of purposeful activity — walking briskly, playing tennis, riding your bike, swimming laps, lifting weights and the like. A 2017 report by the National Academy of Sciences determined that fitness may be the best tool we have against cognitive impairment and dementia. And there’s some evidence that exercise can help your brain become healthier in as little as six months.

Leave it … mostly. Last year, the Federal Trade Commission ruled that a digital-brain-games company made misleading claims about its impact on brain health. The truth is that puzzles and games may help your brainpower — but only when it comes to doing puzzles and games. Researchers recommend “cognitively stimulating activities,” meaning anything that engages your brain and helps it do new things, explains Ronald Petersen, M.D., director of the Mayo Clinic’s Alzheimer’s Disease Research Center. For instance, your brain might benefit from photography classes, designing a quilt, working with technology or researching your genealogy. Even listening to music may help, a new study in the Journal of Alzheimer’s Disease says.

Don’t sweat it. The fear that aluminum in antiperspirants was linked to Alzheimer’s disease came from research conducted in the 1970s and 1980s, which found this element present in the neurons of people who had the illness. That research also scared people away from cooking with aluminum pots and drinking out of aluminum cans. But we’re exposed in so many ways to this element (it’s the third most common in the earth’s crust) that the small amount you’d get from antiperspirants or cookware isn’t likely to increase your risk.

Take it. Unfortunately, no single food is likely to be the cause of — or cure for — memory dips. But an overall healthy eating plan that involves piling whole grains, fruits, vegetables, fish, nuts and olive oil onto your plate and cutting back on red meat may help keep your brain in shape. In fact, a 2017 study of nearly 6,000 people in the Journal of the American Geriatrics Society suggested that people who ate this way had a 35 percent lower risk of cognitive impairment than people who didn’t follow this diet. This combination of foods may seem like a familiar recommendation: Scientists are discovering that your brain and your heart have similar needs. And in this case, your taste buds will probably approve, too.

Leave it. There’s no evidence yet that downing supplements helps your memory over the long term, especially when it comes to two popular ones: vitamin E and omega-3s (in fish oil). A review paper published in April concluded that vitamin E neither prevents Alzheimer’s disease nor improves the minds of people who have it. It’s worth checking with your doctor to be sure you’re getting the nutrients you need for your overall health. But if your body’s stocked up on everything, your brain probably doesn’t need extra vitamins.

Take them. Doing things in groups where there’s a friend or coach to provide feedback seems to make new activities (like learning a language or taking up watercolor painting) even better for your brain. The social aspect also may help you stick with your new pursuit. This is essential because the benefits may fade after you stop doing it.

Leave it. People take this herbal remedy with hopes of boosting brainpower. But a 2010 scientific review of the best research found no convincing evidence that it could help prevent Alzheimer’s. And here’s compelling reason not to reach for it: Ginseng can interact with diabetes drugs, the blood thinner warfarin and some depression medications. It also may contribute to headaches, sleep problems and digestive issues.

Take it. High blood pressure may damage small blood vessels in the brain. This may be particularly true for women. Research published in the October issue of the journal Neurology found that women who developed high blood pressure in their 40s had a 73 percent increased risk of dementia compared with those who had normal blood pressure. Be sure to talk to a doctor about how to control it. 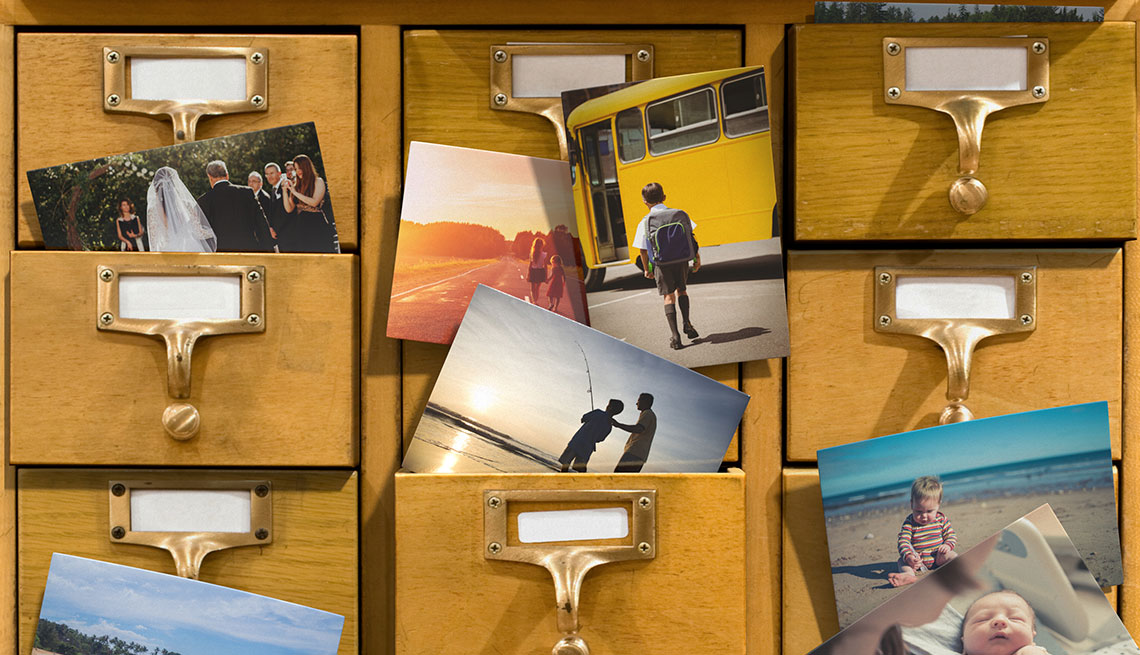