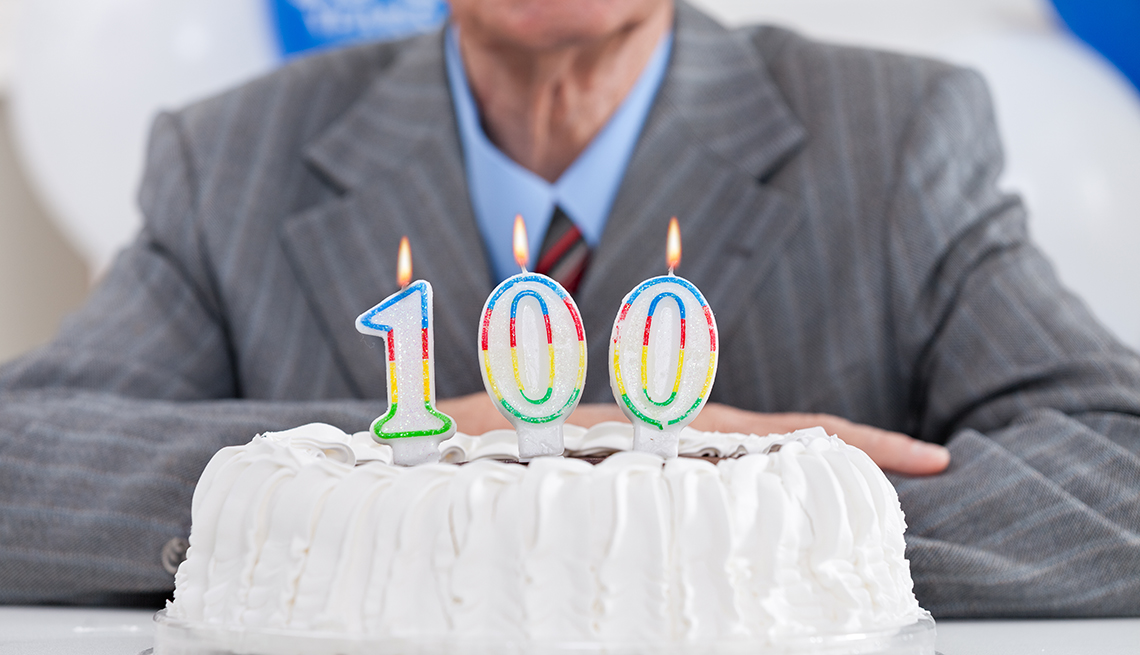 En español | Most Americans 65 and older would like to live to 100 and beyond — but only under certain conditions. More than half are concerned that old age has too many risks to be worth it.

Those are among the findings of a new Harris Poll of 2,022 U.S. adults, conducted on behalf of the University of Phoenix, which found that despite those concerns, many are willing to make lifestyle changes to reach the century mark.

The poll found that 89 percent of people 65 and older would like to reach 100 if they were guaranteed to be of sound mind and body. Seventy-eight percent would like to live that long if their spouses, partners and/or loved ones remained alive. Seventy-one percent would be OK with 100 as long as they look younger.

But 54 percent of 65-and-older Americans see too many uncertainties, especially regarding health and finances, to make it worth living that long. Nearly half (48 percent) believe they wouldn’t have anyone to take care of them if they reached that age.

Even so, many older adults are willing to make lifestyle changes if that would help them reach 100.

Two-thirds (67 percent) said they’d be willing to eat healthier diets, while the same percentage said they would exercise more. Sixty-six percent were willing to maintain strong ties to families and friends, while 65 percent would maintain a healthy sleep schedule, and 43 percent would practice stress-release activities.