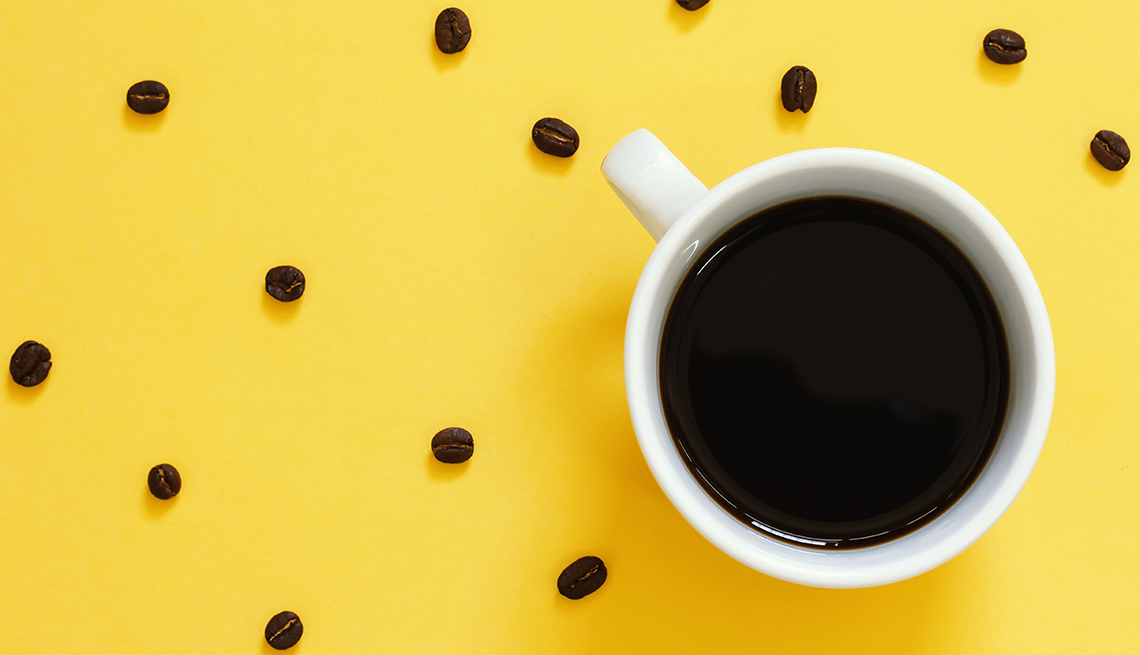 Judges' ruling could spell trouble for coffee industry, as cancer warning labels must now be included on caffeine products in California.

A superior court judge ruled in late March that coffee giant Starbucks, along with 90 other companies, must alert customers to the presence of acrylamide, a known carcinogen present in coffee.

The nonprofit Council for Education and Research on Toxics (CERT) sued the coffee companies under a state law requiring warning labels for chemicals that can cause cancer.

The coffee industry claimed that while the chemical was present because of the natural bean cooking process, it was only measurable at harmless levels and was outweighed by other health benefits of coffee. The industry was backed up by the World Health Organization, whose cancer agency, the International Agency for Research on Cancer, removed coffee from its “possible carcinogen” list in 2016.

Still, the judge ruled that the coffee companies had not done enough to prove that coffee’s benefits outweigh the risks of acrylamide.

In a 2008 suit, CERT was successful in forcing potato chip producers to pay a $3 million settlement and remove acrylamide from their products.

CERT brought the recent suit forward under the Safe Drinking Water and Toxic Enforcement Act, which California voters enacted in 1986. The law allows private citizens, attorneys, and groups to sue on behalf of the state and collect a portion of civil penalties.