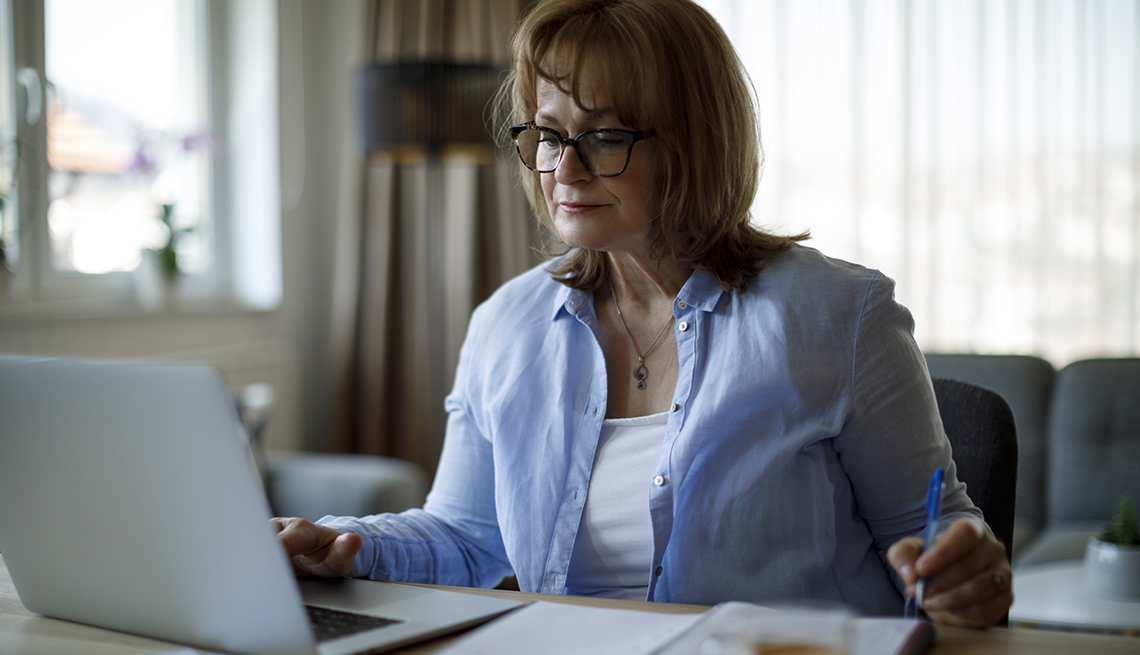 Even after you sign up for Medicare, you still have to pay deductibles and copayments for hospital stays, doctor visits and other health care expenses. If you enroll in traditional Medicare, you can buy a Medicare supplement, better known as a Medigap plan, from a private insurance company to help fill in the gaps.

But there’s a catch: If you don’t get the policy within a certain time frame, insurers in most states can reject you or charge more because of preexisting conditions. This limitation no longer exists for other kinds of health insurance.

To avoid this, find out when you can sign up and whether you might encounter any difficulties based on your health. Take the following steps to get the coverage you need:

﻿You can purchase a Medigap ﻿policy regardless of whether you have any preexisting conditions﻿ — known as a guaranteed issue right﻿ ﻿— during the following times:﻿

For more information about the times insurers can’t charge more or reject you because of your health, see the Centers for Medicare ﻿& Medicaid Services’ Guide to Choosing a Medigap Policy.

Three states — Connecticut, Massachusetts and New York — allow you to buy a Medigap policy any time regardless of your health. The private companies that issue the policies also must charge everyone the same rate regardless of age, called community rating. In these states, you can start out with a Medicare Advantage plan and pay lower premiums. Later, if you develop a health condition and want to use doctors and hospitals that aren't in the plan's network, you can switch to original Medicare and get a Medigap policy without having to pay more because of any preexisting conditions.

Maine requires insurers to offer Medigap Plan A, which offers the least amount of coverage, to anyone age 65 or older regardless of their health for one month every year. (The insurer decides which month.) Maine also extends the Medicare Advantage trial period from 12 months to 36 months. That means you have up to three years to switch back to original Medicare and get any Medigap policy.

Several states allow people who already have Medigap policies to switch plans at certain times of the year without requiring them to answer questions about their health. Insurers in most states can offer up to 10 different plans, each labeled with a letter. Plans with the same letter include the same benefits, but premiums can vary. You may be able to save money by switching to a different letter plan or a less expensive plan from a different insurer.

Illinois residents ages 65 to 75 starting in 2022 will be able to switch to another policy with the same insurer with equal or lesser benefits﻿ for up to 45 days after their birthday. In Missouri, you have up to 30 days before and 30 days after the anniversary of the date you purchased your policy to switch to the same letter plan with a different insurer.

In most states, insurance companies aren’t required by law to issue Medigap policies to people with preexisting conditions. However, some insurers, such as Blue Cross/Blue Shield in Illinois, do so anyway.

“People pay the same rates as anyone who is buying a policy during open enrollment,” says Sandy Leith, director of the Illinois Senior Health Insurance Program.

One friend in Pennsylvania already had a Medigap policy and wanted to switch to another plan with fewer benefits to save money.﻿ If she didn't have any health problems, the new plan each month would have cost $100 less than her current plan. But because she lives in a state that allows insurers to charge more for preexisting conditions and she uses an inhaler for a lung condition, the insurer wanted to charge $100 more than her current plan.

The experience was very different for Neuman's friend in New York.﻿ “That same company allowed a 90-year-old I know to switch plans for a lower premium,” Neuman says. She didn’t have to answer any questions about her health.

To learn about your state’s rules, contact your State Health Insurance Assistance Program. Most state insurance departments have Medigap buyers’ guides that explain the rules and may even list premiums for each insurer.

3. Shop for an insurer that will cover your condition

If you apply for a Medigap policy when you don’t have a guaranteed issue right, you’ll usually have to answer questions about your health. Steve Jones, president of Cigna supplemental benefits, says insurers typically don’t ask to see your medical records, but they usually ask about your prescription medications.

“Insurers may ask if a doctor treated you, gave you medical advice or prescribed any medications for certain conditions in the last two years,” says CEO Joanne Giardini-Russell of Giardini Medicare, an independent insurance agency in Howell, Michigan.

Having one of the following medical conditions in the past two years could increase the rate you’ll pay for a Medigap policy, depending on the insurer:

Insurers usually decline people who have COPD, lupus or Parkinson’s disease or were recently diagnosed with cancer, Giardini-Russell says. Other conditions, such as high blood pressure, diabetes and high cholesterol, may be acceptable. But you may have to pay a higher rate.

You also may be asked whether a medical professional told you that you may need any of the following procedures: joint replacement, an organ transplant, cancer surgery, back or spine surgery, ﻿or heart or vascular surgery. Some insurers may deny coverage if you’ve been hospitalized in the past 90 days or if you live in a nursing facility.

However, timing and the nature of your medical condition are important. If you were diagnosed with cancer or had surgery a while ago, you may still be able to buy a policy.

“If a person had a knee replacement eight months ago and is done with physical therapy, they will generally be accepted as long as they don’t have any other health problem﻿s,” Giardini-Russell says.

Some insurers are more lenient than others.

“Underwriting [pricing and policy decisions] varies considerably from one company to another.

“Underwriting varies considerably from one company to another,” Bonnie Burns, a consultant with California Health Advocates, says about pricing and decisions on whether to issue a policy.

Depending on a person’s health, Cigna may offer a lower, also called preferred, or ﻿a slightly higher standard rate. For major health issues, an insurer may offer different versions of a policy at a higher rate or it may reject the applicant.

If you’re trying to get a Medigap policy when you don’t have a guaranteed issue right and you have preexisting health conditions, you might consider getting help from an independent agent who works with several companies and knows the underwriting criteria.

“It can avoid a lot of frustrations,” Giardini-Russell says. “I recently told a woman who has lupus that if she didn’t get Medigap right out of the gate, there was a good chance she might not be able to get it in the future.”

For a list of insurers that sell Medigap policies in your area, visit Medicare's Medigap plan finder.

Kimberly Lankford is a contributing writer who covers personal finance and Medicare. She previously wrote for Kiplinger's Personal Finance Magazine, and her articles have also appeared in U.S. News & World Report, The Washington Post and the Boston Globe. She received the personal finance Best in Business award from the Society of American Business Editors and Writers.

Should I Change My Medicare Coverage?

Understanding Medicare’s Options: Parts A, B, C and D

Making sense of the alphabet soup of health care choices