Should You Hold a Medical Fundraiser? 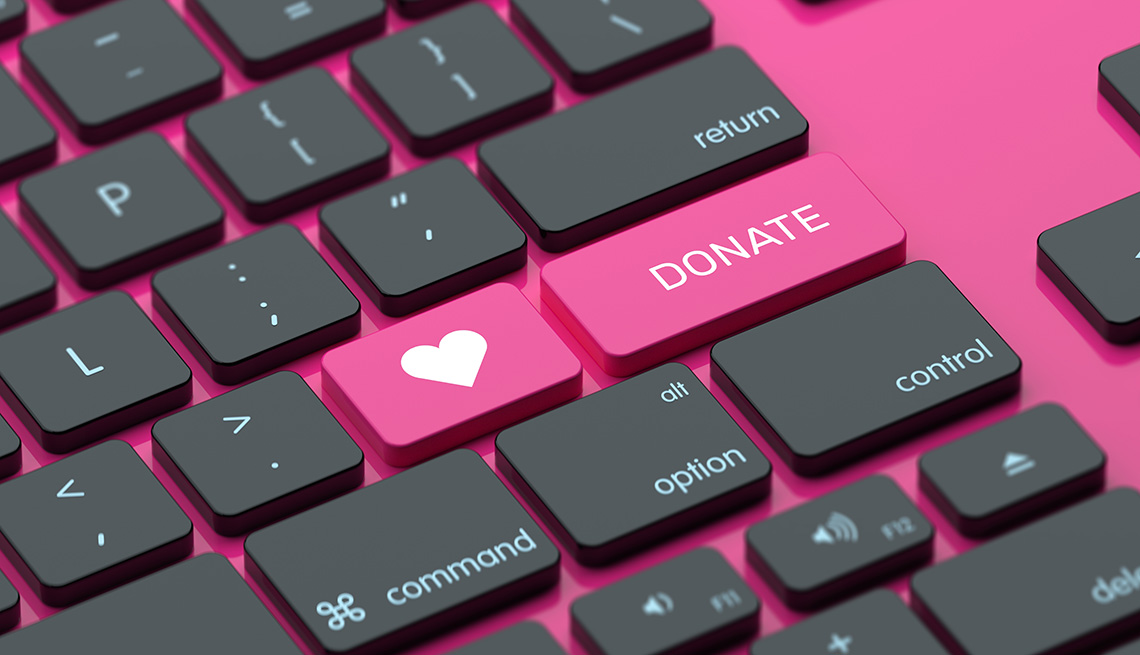 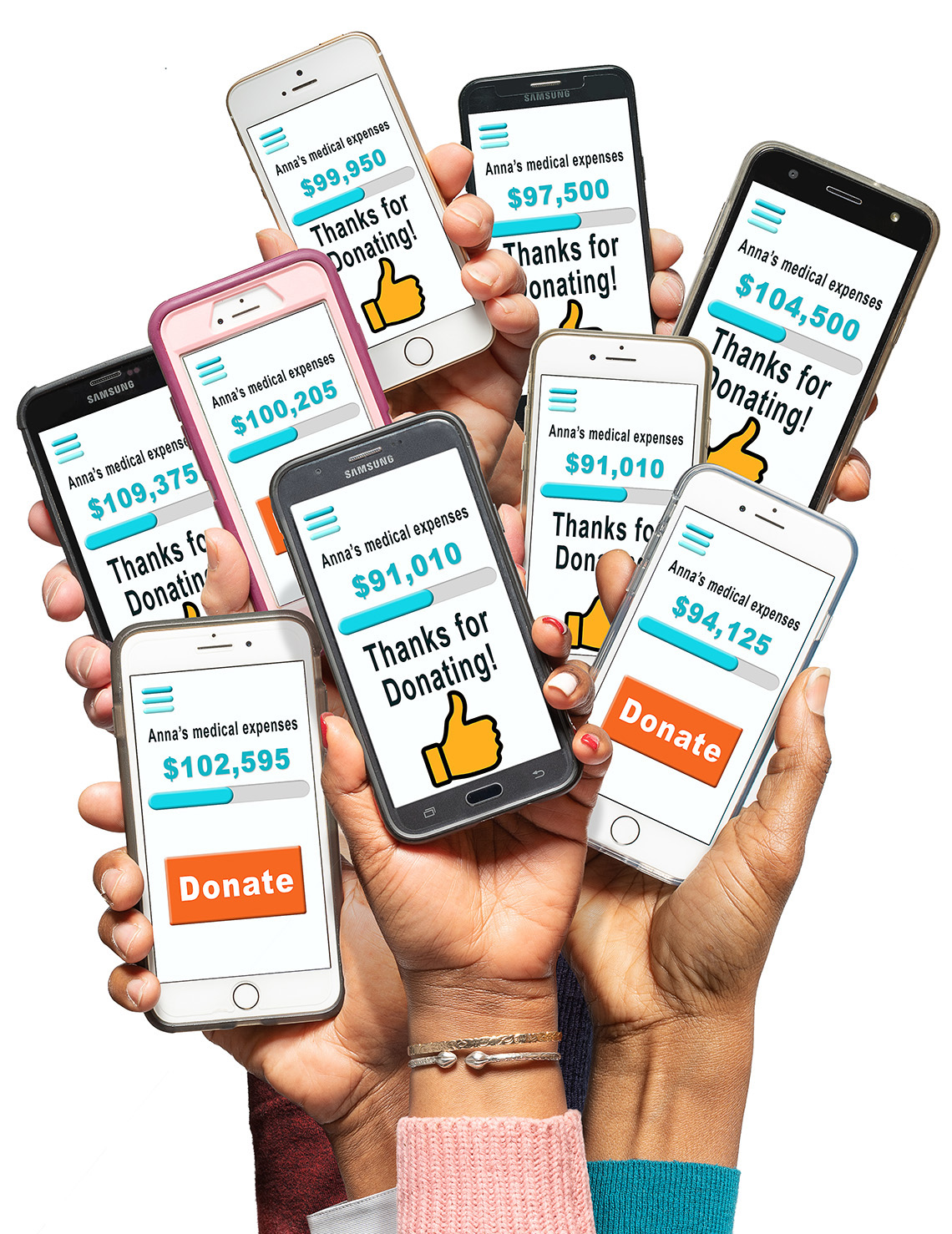