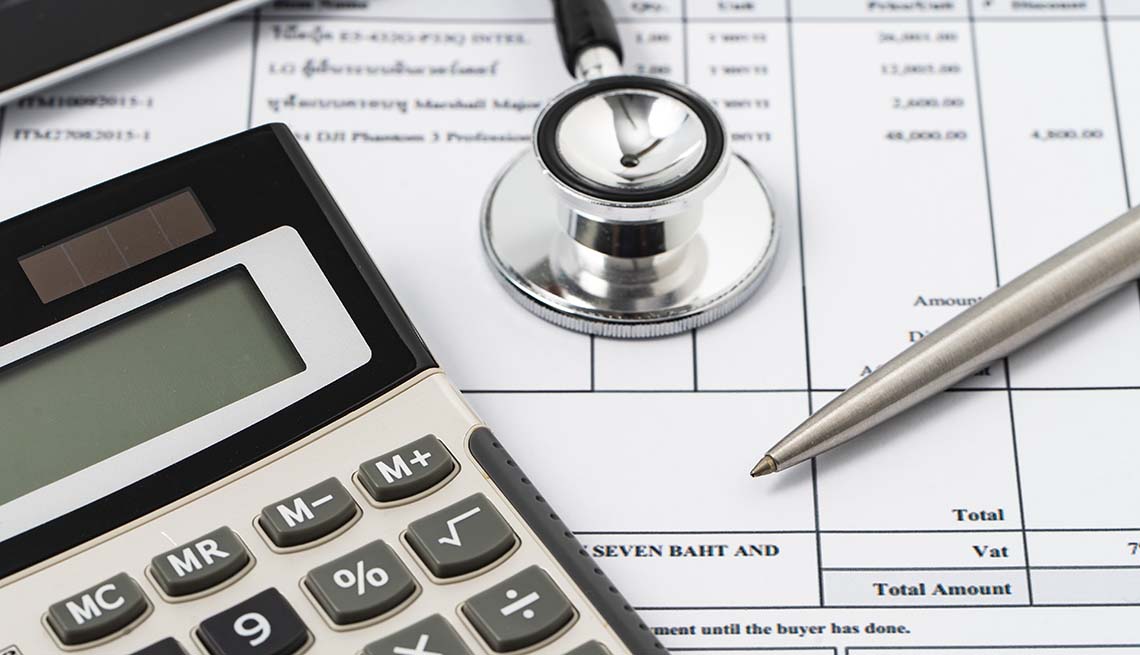 The nation’s health care tab hit $3.5 trillion last year, or $10,739 per person, according to the government. But behind those staggering figures was some fairly good news: The rate of growth slowed for the second year in a row, according to a report from economic experts at the federal Department of Health and Human Services.

Health care spending increased by 3.9 percent in 2017, following a 4.8 percent increase in 2016. Private insurance spending grew more slowly in 2017, and so did Medicaid, while Medicare costs grew at about the same rate.

If moderate growth can be maintained, that would make the U.S. health care system more manageable for families, employers and government. In recent years insurance coverage expansion under former President Barack Obama and large increases in prescription drug spending had led to faster growth.

But the report, published online by the journal Health Affairs, found a slight dip in coverage last year and a minimal increase in prescription drug spending, less than half of 1 percent. It was the slowest increase in drug costs since 2012.

The per capita spending number is an average. In actuality, the sickest patients account for the vast majority of health care costs. Five percent of the population accounts for nearly half of total spending.